Best children's books about dance, drama and the stage

Does your child love to perform? Do they dream of a life on the stage or on television, dancing or acting or singing? Whether they're hoping to become a ballerina or a pop star or just love reading about actors, dancers and musicians, we've picked some of the best kids' books that celebrate performance and dance.
Login or Register to add to your saved resources 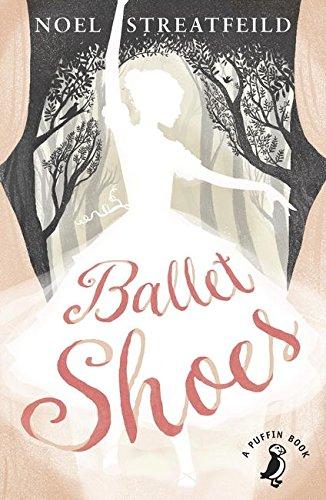 The classic story of three sisters in 1930s London and their life on the stage is just as charming and affecting as it was when you read it as a child (and if you didn't, don't miss out – read it with your child now!). Pauline, Petrova and Posy Fossil join the Children's Academy of Dancing and Stage Training to learn to act and dance and help out at home by earning money – but life in the wings teaches them much more than audition speeches and pirouettes. A must-read (whether you're interested in performing arts or not!). 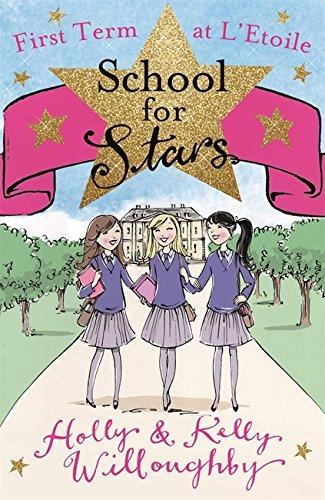 The first in the best-selling seven-book series by the Willoughby sisters, School for Stars has been described as Glee for ages 9+ and will be loved by any child who dreams of seeing their name in lights. On the first day of term at stage school L'Etoile, twins Maria and Molly meet Pippa, the winner of a song-writing scholarship to the school. The talented trio share dreams of super-stardom and become best friends, but how will they fare in the ultra-competitive world of performance? 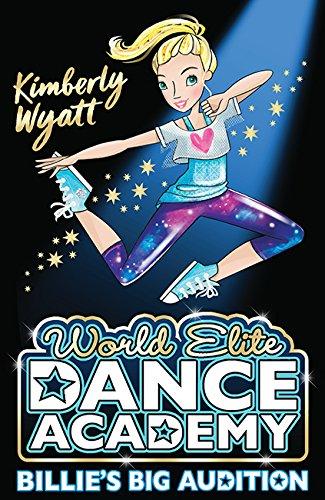 A dance-themed series for younger readers from singer and performer Kimberly Wyatt. Twelve-year-old Billie has always dreamed of being a ballet dancer, but things aren't easy for her and her mum, who struggle to make ends meet. Now she has an audition at a world-famous contemporary dance school. Will she be able to get over her nerves and win a place at her dream school? 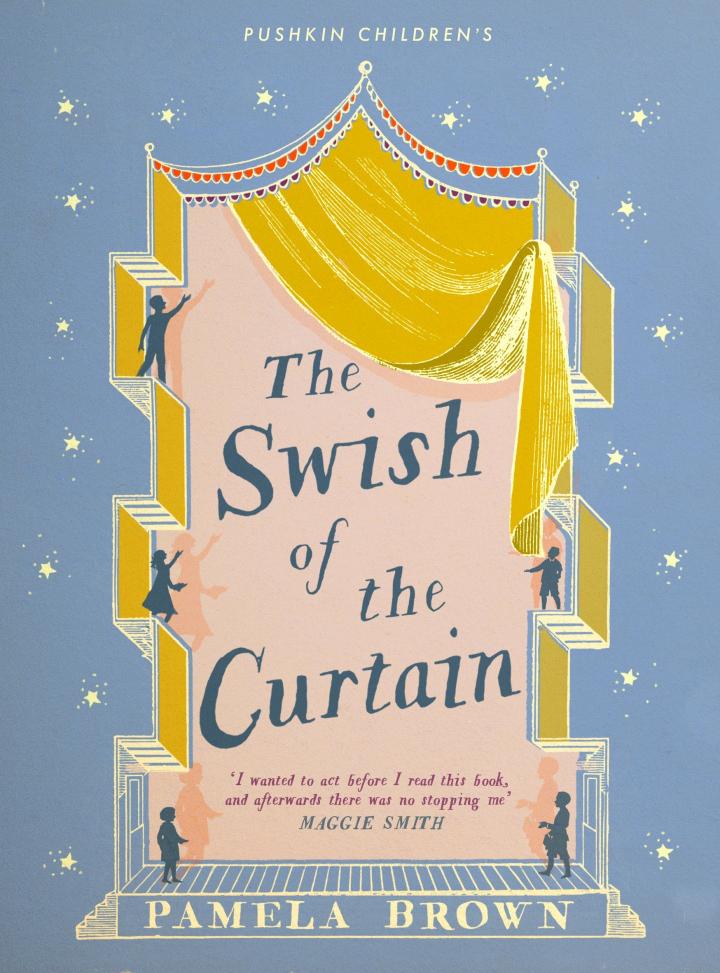 The Swish of the Curtain by Pamela Brown

A favourite read of many of Britain's most famous actors, Pamela Brown wrote The Swish of the Curtain when she was just 14! Set in the 1940s, it stands up to multiple re-readings and will become a firm favourite with any child who loves to put on shows and perform. Seven friends come across a disused chapel and decide to transform it into a theatre – and The Blue Door Theatre Company is formed. The children write, direct and act in their own plays, but their parents want them to focus on training for sensible jobs. Will they have to give up their show business dreams?

Born to Dance by Jean Ure

Jean Ure has been writing ballet stories for many years (her books are described by Jacqueline Wilson as “funny, funky, feisty – and fantastic reads!”); Born to Dance, the first book in her Dance Trilogy, about dancing, friendship and following your dreams, is a great introduction to her work for ballet-lovers. 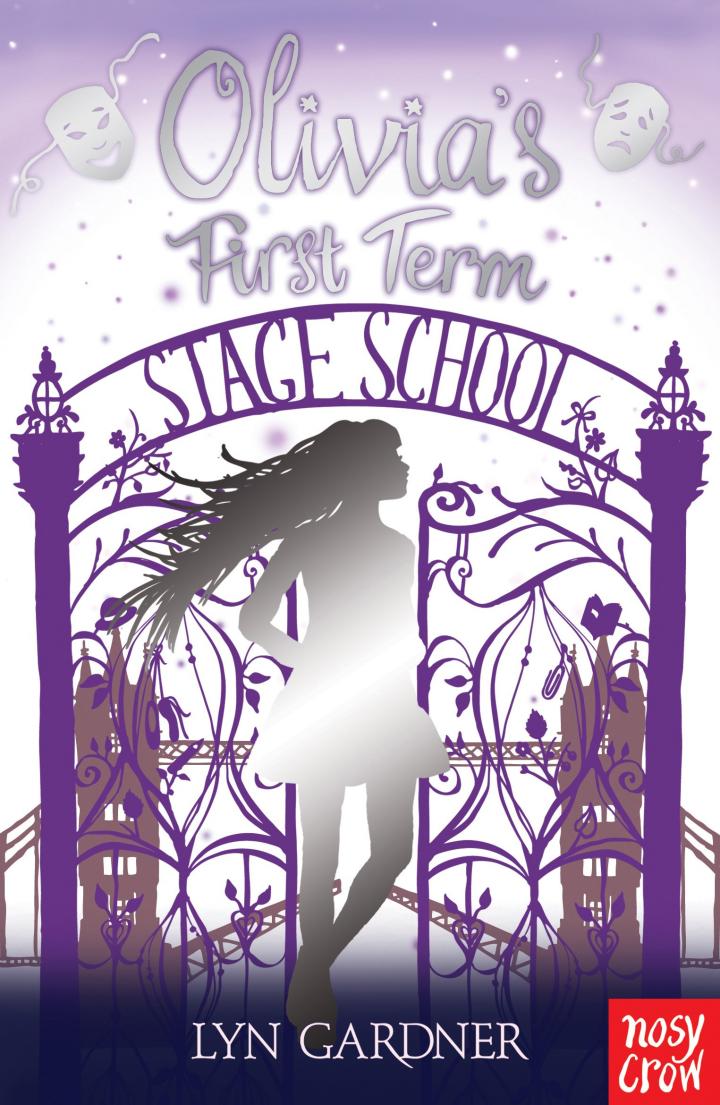 A modern day stage school story from theatre critic Lyn Gardner, the Olivia series mixes mystery and a fast-paced plot with classic performing-arts story ingredients. Olivia loathes her grandmother's stage school and misses the life she loved as part of her father's circus. But in the course of a turbulent first term she finds out more than she bargained for about the theatre, friendship, family and herself. 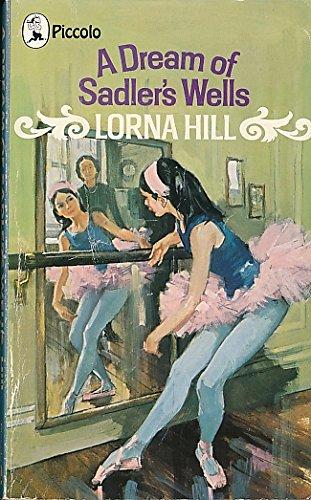 A Dream of Sadler's Wells by Lorna Hill

(Out of print but second-hand copies available)

Lorna Hills' dance books are out of print but well worth seeking out at the library or in second-hand bookshops if your child loves ballet stories. The Wells series introduces Veronica Weston, a gifted dancer who dreams of becoming a ballerina at Sadler's Wells, and her friends and family. Wonderful characters make these old-fashioned but much-loved books come to life and you might find yourself on the look-out for each of the titles in the series! 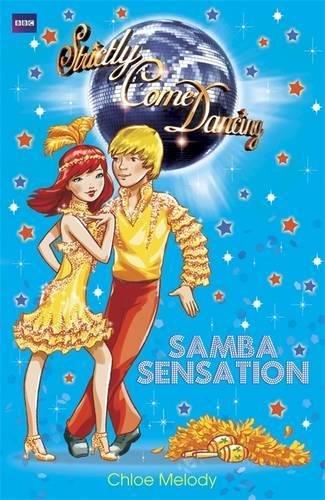 A dance-themed young reader collection for junor Strictly fans! When four Strictly Dance Academy pupils are chosen to dance on a carnival float with boy band New Ride, Bella is beside herself. Her favourite band and a chance to samba in style! The practice pays off and Bella is ready for her moment in the spotlight. Then a costume disaster threatens to spoil the day – will Bella sink or sparkle and will she get to dance with New Ride's lead singer? 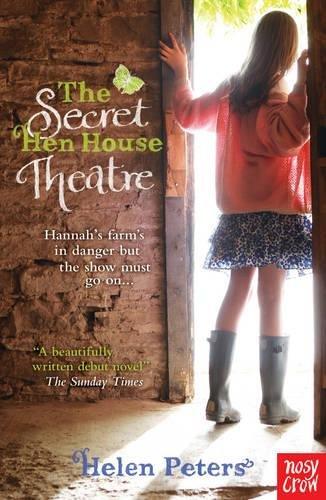 Family life, life on a rundown farm and life as a schoolchild – an unusual but arresting backdrop to this story of a stage-struck 11-year-old who's determined to save her family's home and livelihood (while dealing with rival theatre groups and newborn lambs). Hannah's passion for plays and performance shine through and kids will love her determination and drive and the cast of characters that surrounds her. 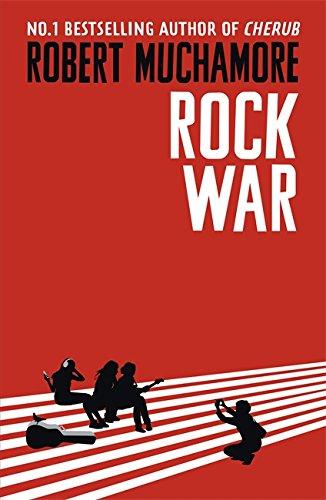 A great, pacy read for teenagers who dream of rock stardom. Jay plays guitar, Summer has a one-in-a-million singing voice and Dylan just joined a band to avoid school rugby practice. Will they make their mark in the music world, starting with reality TV show Rock Wars? The first in an exciting series from CHERUB author Robert Muchamore, this is gritty and authentic and definitely not a primary-school read. 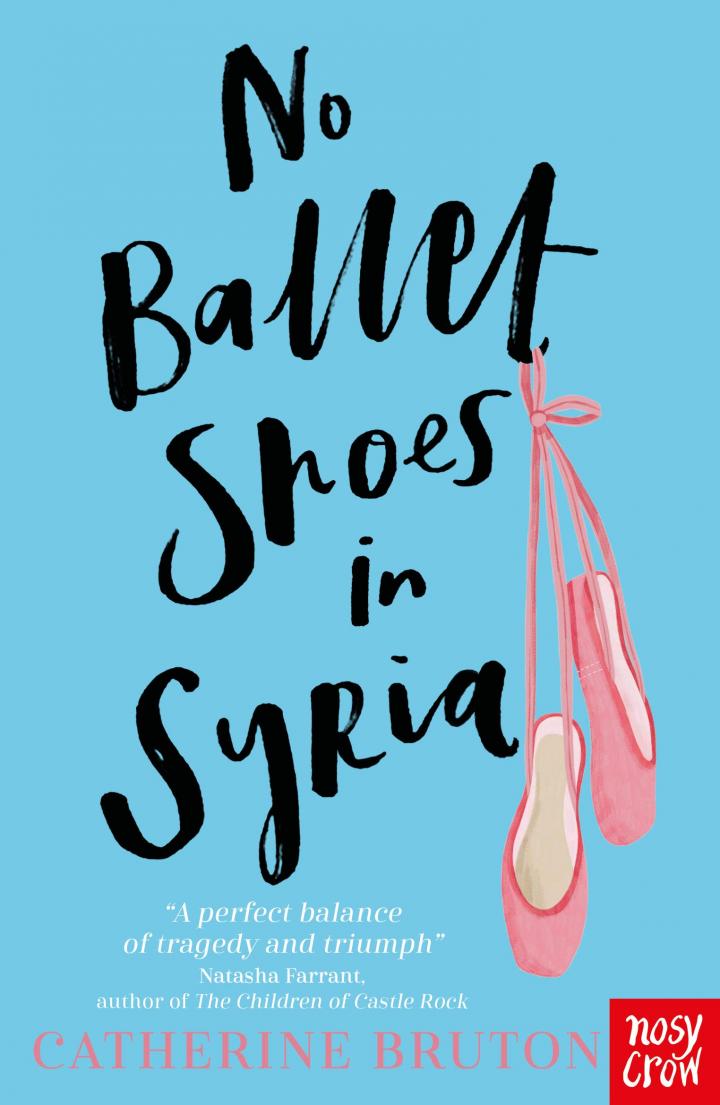 No Ballet Shoes in Syria by Catherine Bruton

Eleven-year-old Aya has just arrived in Britain, seeking asylum from the war in Syria with her mum and baby brother after being separated from her dad on the long journey. Attending a local ballet class, Aya is told that she's talented enough to earn a prestigious ballet scholarship – but will her dreams of becoming a dancer come true while the family wait to find out if they will be allowed to make a home in the UK? An inspiring, captivating story, a Ballet Shoes for our times. 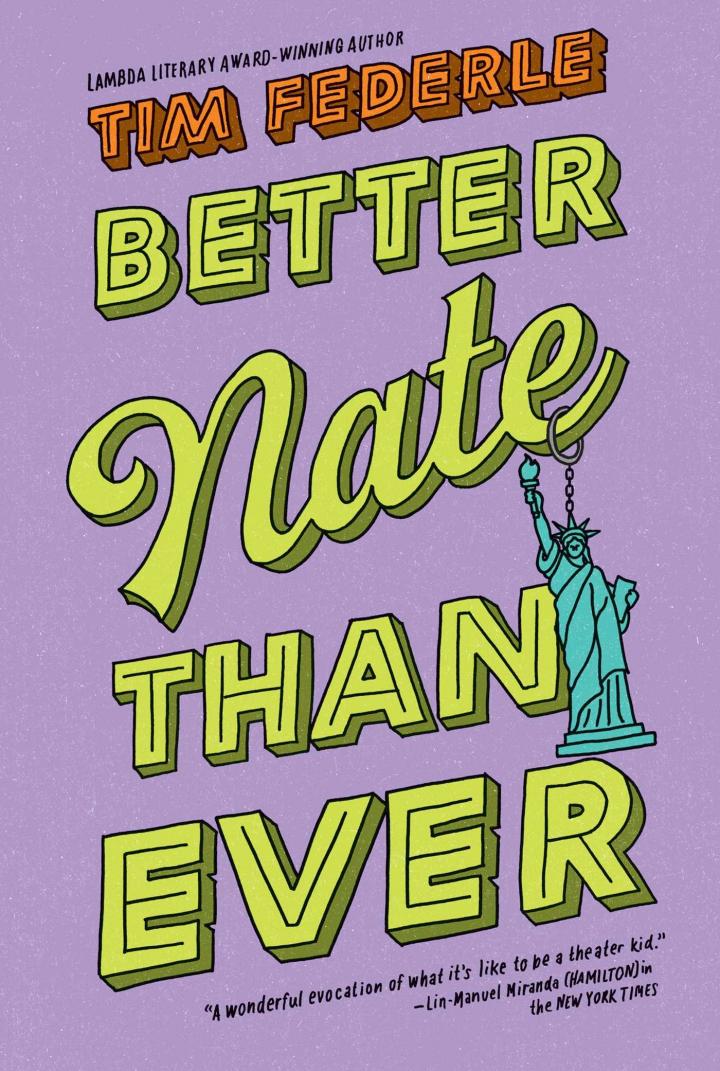 Better Nate Than Ever by Tim Federle

A small-town 13-year-old boy escapes to New York City to audition for E.T.: The Musical on Broadway in a fantastic middle grade novel about casting calls, show tunes and dreams of stardom. A lovely story about learning to be (and love) yourself and growing up dreaming of seeing your name in lights. 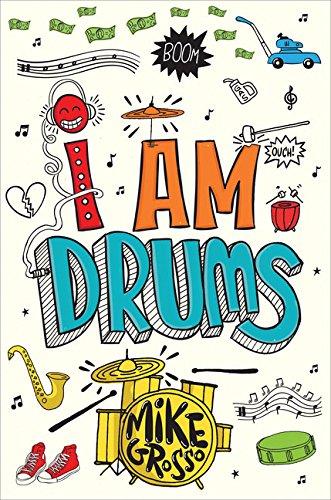 I Am Drums by Mike Grosso

Sam knows she wants to be a drummer, but not how she'll ever afford a drum kit, why her parents are always fighting or how to become a real musician. Drums sound all the time in Sam's head, and she'd do just about anything to make music – even lie to her family. Even if she's talented enough, will the cost of chasing her dream be too high?