How does historical fiction transport children to the past? Tom Palmer, author of football and history best-sellers, shares his love of kids' historical fiction and its ability to introduce us to the lives of the people who came before us. Settle down with a book and step back in time...
Login or Register to add to your saved resources
When I was a child my mum and dad took me to some famous historical sites.

Download Your Free Pack Today
I have no doubt that they were doing it because they wanted to help engage me with the history subjects I was doing at school. And it probably helped. But I didn’t get history. Not really. I didn’t cower from palisades around the Iron Age fort or severed heads on spikes warning the enemy to stay away. Nor did I look on in terror from the monastery at Lindisfarne as the first Viking raiders arrived across the wild North Sea. I might have been taught about those events in school, but I didn’t make the connection between the places I was visiting and the history I’d been taught. What I needed was people. Stories about people.
For me it was Rosemary Sutcliff – author of more than 30 historical novels for children – who dazzled me with her stories about children’s lives in history. Her short book, The Chieftain’s Daughter, is about a girl who must save a boy from being sacrificed to the gods. The two are friends and the girl is appalled by the way the adults in her village – including her father, the Chieftain – are treating the boy. The book is set in a convincing Iron Age world. Its historical details are all the more memorable because, to understand how the girl is going to save the boy, you have to get understand the Iron Age village, its culture and its people.

Engaging historical fiction has to be about people. It should put you into the mind of a person from history that is perhaps not that different from yourself. Once the author has the reader identifying with the character, half the battle is won. That is what Sutcliff did for me.
Another thing Sutcliff did was make sure the setting serves the story and the characters, not vice versa. The story and characters come first, so the detail never feels leaden and boring.

Rosemary Sutcliff was writing fifty years ago. But I have evidence that her techniques still work. When I started writing historical fiction I tried to emulate her. I wrote a book called Pitch Invasion (£6.99, Barrington Stoke) about a haunted Iron Age hillfort. A boy from today has to face the ghosts of heads on spikes, warriors in horse-drawn chariots and lines of palisades to stop a haunting that is causing havoc in a Cornish village.

I went to an Iron Age hillfort with a school group of children who’d read Pitch Invasion and played out the story. As soon as we arrived the children became fierce warriors defending the hill fort. They cowered from heads on spikes. They rode the chariots. The things I didn’t do when I was a child because I’d not read historical fiction. But I can’t really take much the credit. The teachers who took us were fabulous. They’d built models of Iron Age forts and families with the children at school, and spent weeks weaving their own history stories to engage their class. And the children had watched Horrible Histories (itself historical fiction, with added comedy). Together we helped engage the children with history through stories.

Tom Palmer is the author of a number of historical novel series, football series and rugby series for children.

Looking for great historical fiction for KS1 and KS2? These are our picks for every era your child will study in primary school. 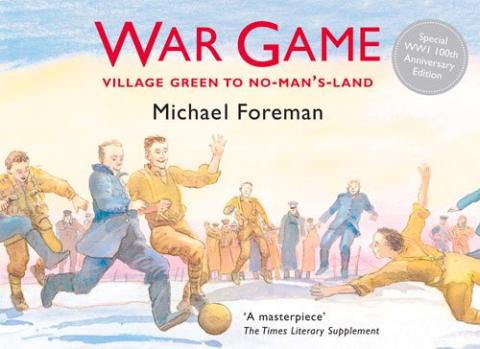 A picture book about the famous No Man’s Land football match during the first Christmas of the First World War. Very human and accessible because of the way its characters are written and drawn. 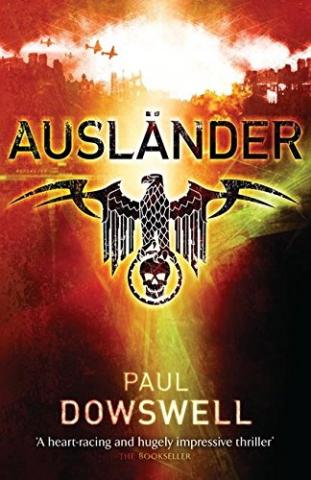 Action-packed and thrilling adventure story about a German boy who dares to defy the World War Two Nazi influences at home and school to help protect his Jewish friend. 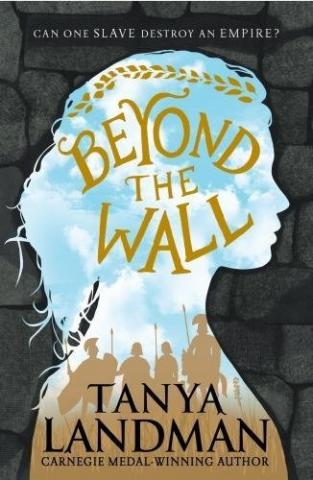 Beyond the Wall by Tanya Landman (11+)

Intense novel about an indigenous girl coping with how the Roman British masters treat girls and women. Set on both sides of Hadrian’s Wall. Packed with action, as well as superb historical detail. 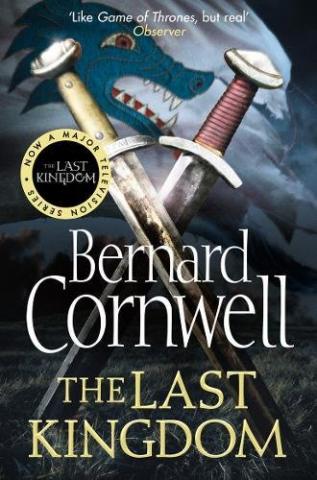 The Last Kingdom by Bernard Cornwell (13+)

For older kids only, as it contains sexual and violent content. But these books turn the Saxon/Viking wars into compelling dramas set in a very believable context, with characters the reader really roots for.