Albert Einstein was born in 1879 in Germany. He grew to be one of the most famous and clever scientists ever to have lived.

Even as a young boy, Einstein showed he had a great mind for maths and physics. During his lifetime, Albert Einstein came up with some amazing theories about light, matter, gravity, space and time and soon enjoyed world-wide fame!

Albert Einstein was an incredibly clever man with a very enquiring mind. Most people would agree that he remains the most famous and talented scientist ever to have lived. All those discoveries he made years ago still help us understand our universe and the events that happen in it today.

Einstein showed great promise from an early age – although he apparently wasn’t keen on school! At just 5 years old he became intrigued by a compass his father had bought him, trying to work out just why the needle always pointed north.

Einstein got a job checking out other people’s inventions because he couldn’t find work as a teacher but at the same time he was working on his own scientific ideas. He came up with some amazing theories about light, matter, gravity, space, and time.

The group of papers he wrote while working at the Patent Office in Bern showed just what a great scientific thinker Einstein was. He discovered new ways to work out the size of molecules, explained how particles move and made new discoveries about light.

Einstein probably remains most famous for his ‘theory of relativity’ and perhaps the most famous mathematical equation ever written, E = mc² – which means Energy (e) equals mass (m) times the speed of light, squared (c²). His theory is even difficult for grown-ups to fully understand! But the equation shows that mass (the amount of stuff in something!) can be turned into energy and vice versa. Because the speed of light squared is such a huge number, it means that even a small amount of mass can be turned into a huge amount of energy!

In 1921, Einstein was awarded the Nobel Prize for Physics.

Albert Einstein died at the age of 76 from heart failure on 18 April 1955. He had hoped to pull all his ideas together into one big theory before he died but he didn’t achieve that goal.

After he died, Einstein’s brain was removed and preserved and research was carried out on it to see if there was a reason for his genius!

He was named ‘Person of the Century’ in 1999 by Time magazine. 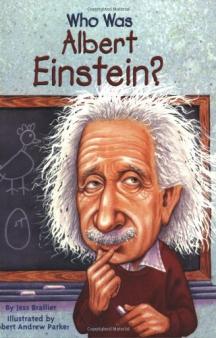 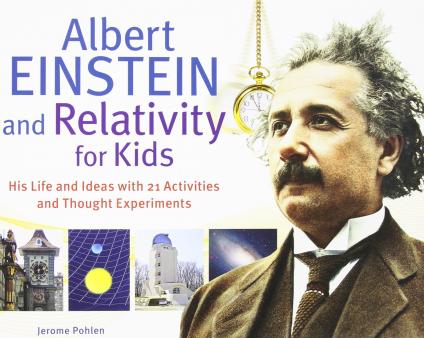 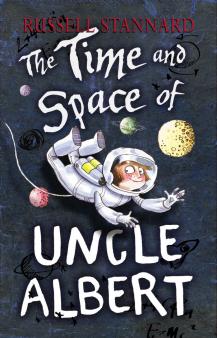 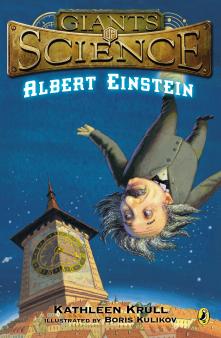 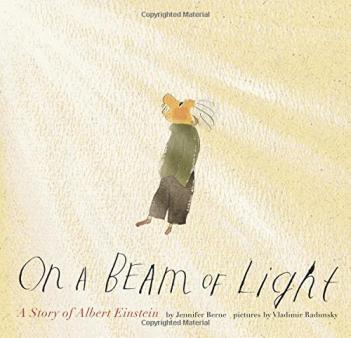 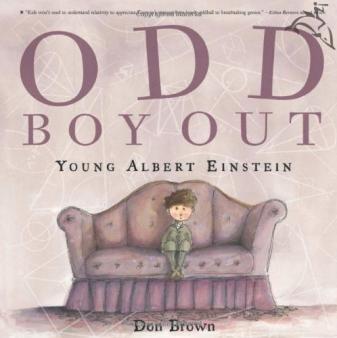 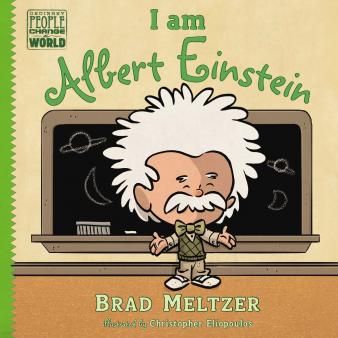 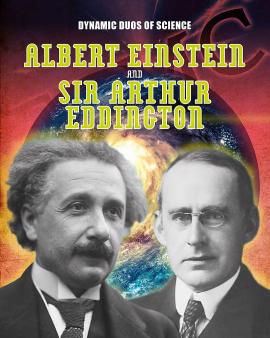 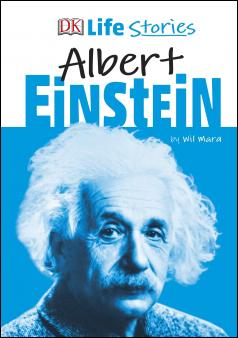 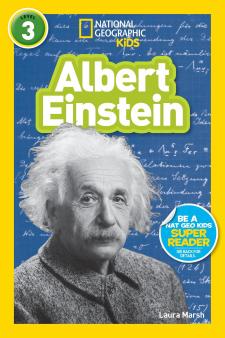