How might your primary school child learn about LGBT relationships at school? We take a look at what to expect and how to support their learning.
Login or Register to add to your saved resources
The world our children are growing up in is becoming increasingly diverse, but for those who identify as LGBT or come from families with same-sex parents, school can still be challenging.

Research from Stonewall, the organisation that campaigns for LGBT rights, shows that nearly half of lesbian, gay, bisexual and trans students have been bullied at school, and frighteningly, one in eight have tried to take their own life.

Download FREE resources
Now, however, it’s mandatory for primary schools to provide relationships education, and for the first time, there’s specific guidance about how and when LGBT issues should be addressed.

Learning about LGBT issues: why it matters

Many adults find it difficult to talk to children about sex and relationships, but if children are to be respectful of diversity – including LGBT matters – these conversations are vital.

‘Learning about LGBT issues, as well as other types of diversity, has the power to transform all young people’s lives,’ says Sidonie Bertrand-Shelton, education and youth lead at Stonewall. ‘Teaching all children to be accepting of each other gives a sense of belonging to any child who feels a little bit different, and helps them to know it’s okay to be themselves.’
It’s also important for children to learn that families come in different shapes and sizes, including those with same-sex parents.

‘Talking to children about LGBT relationships and identities normalises them,’ says Bernadette Green, a same-sex mum of two daughters and author of Who’s your Real Mum? ‘It sends the message that there’s nothing to be threatened by, and for kids with LGBT parents, it reaffirms that their family is as much a part of society as anyone else’s.’

LGBT education and the National Curriculum

Prior to 2020, there was no obligation for primary schools to provide any form of sex and/or relationships education, let alone specific LGBT teaching. In fact, Section 28 of the Local Government Act 1988 explicitly forbade schools from the ‘promotion of homosexuality’, and although it was revoked in 2003, many schools continued to shy away from LGBT matters.

Since September 2020, however, relationships education has been compulsory in primary schools, and while there’s no statutory obligation for them to cover LGBT issues, government guidance makes it clear that they shouldn’t be overlooked. It states:

‘Schools should ensure that all of their teaching is sensitive and age appropriate in approach and content. At the point at which schools consider it appropriate to teach their pupils about LGBT, they should ensure that this content is fully integrated into their programmes of study for this area of the curriculum rather than delivered as a standalone unit or lesson. Schools are free to determine how they do this, and we expect all pupils to have been taught LGBT content at a timely point as part of this area of the curriculum.’

Although this doesn’t oblige primary schools to include LGBT issues in its relationships education curriculum, it does set out specific points that pupils should learn about by the end of primary school, including:Stonewall says these goals are a welcome step in the right direction. ‘Teaching children about LGBT relationships doesn’t just benefit those who identify as LGBT themselves, or have LGBT parents; it helps all children understand and respect differences as part of the human experience,’ Sidonie says.

‘Even if the school community doesn’t include any LGBT families, children will encounter LGBT people at some point in the future, so it’s important that education and awareness is embedded throughout school life.’

Because there’s no set curriculum for relationships education, schools have the freedom to devise their own programmes of study. Some will explore LGBT issues mainly as part of PSHE (personal, social, health and economic education), while others try to embed them throughout the curriculum (the Department for Education's preferred approach).

Some of the ways in which Stonewall’s example curriculum suggests primary schools might teach children about LGBT identities and relationships include:It’s important to note that LGBT teaching can and should form part of teaching about diversity on a wider scale, including learning about disabilities, ethnicities, and faiths. This can be linked with school values like kindness, respect and trust.

Schools can also do practical things to make school life more inclusive, for example having a gender-neutral uniform policy, not separating girls and boys for sports, and avoiding gendered language, like ‘good girl/boy.’

All schools have a duty to address bullying, including homophobic, biphobic, transphobic and gender related bullying. Ideally, this should be specifically addressed in the school’s anti-bullying policy, which must be available to parents (usually on its website).

A particular issue is the use of homophobic slurs in the school environment, for example, pupils referring to a boy who doesn’t like sport as ‘gay’.

‘It’s essential that this language is addressed, and that there are really clear boundaries,’ says Sidonie. ‘Was the child just repeating the word because they heard someone else saying it? Do they understand its real meaning? It’s important to unpick what’s going on, for example by explaining it in simple terms: “gay is when a man loves another man.”’

If your child is being bullied for LGBT reasons, your first step is to raise it with their teacher or head teacher. Usually, schools are very good at tackling the problem, but if bullying persists, you can take your complaint further.

If you’re an LGBT parent

No one is obliged to tell their child’s school about their sexuality, gender identity or relationship, but you might want to consider making them aware of your family set-up.

‘A lot of primary schools take pride in knowing their families very well, so telling your child’s school who you are and what your family looks like can be a positive thing,’ says Sidonie.

It can help schools to be inclusive – for example by making sure your child isn’t left out when making Mother’s Day cards if they have two dads – and also be alert to any friction, unkindness or bullying.

Being open can help to normalise LGBT relationships in the school community, too. ‘I brought books into school that explained our family, and the teacher was happy to read them to the class,’ says Bernadette. ‘Because the kids were so young, they grew up with an understanding of my children’s family, so it wasn’t a big deal.’

Does my child have to learn about LGBT relationships?

With relationships education compulsory in primary schools (unlike sex education), you don’t have the right to withdraw your child from these lessons. But the inclusion of LGBT matters has raised concern amongst some parents.

If you have worries about the curriculum, the school’s relationships education policy is good starting point for finding out how LGBT awareness is taught. It’s also good practice (but not compulsory) for schools to involve parents in how LGBT issues are covered: some, for example, invite parents in to view the resources used. Otherwise, you can ask your child’s teacher for an overview.

It’s important to be aware that the aim of relationships education is to acknowledge diversity and encourage inclusivity. ‘If you unpick what’s being taught, you’ll most likely find it’s much less scary than you expected,’ Sidonie says.

Bernadette Green, mum of two and author of Who’s Your Real Mum?

'Our children have been born into a time and place where it’s okay to have two mums. But while they’ve never been bullied for their family structure, they have had to defend the fact that my partner and I are equally their mums.

'Both my daughters have been asked variations of the question, "Which is your real mum?" While the question is asked innocently, it implies that only one of the parents is their legitimate parent. That can be pretty confronting to hear when you’re only five or six years old.

Additionally, the lack of representation of LGBT people and rainbow families in the classroom texts, school plays or formal celebrations like Mother’s and Father’s Day was confusing, particularly for my older daughter. To her, our family structure was perfectly normal, but at school it was as if families like hers didn’t exist.

For most of my kids’ primary school years, they were the only children in their class with same-sex parents. We tried to balance that by providing them with plenty of opportunities to hang out with families like theirs. Not long after our eldest was born, we joined a rainbow families playgroup and we continue to catch up. Most of the kids are teenagers now and it’s been amazing to watch them grow.

It’s fantastic that the curriculum now encourages awareness of LGBT relationships and identities. LGBT people are everywhere, and always have been; it would be great if their lives, struggles and achievements were studied and celebrated to the same extent as their heterosexual peers.' 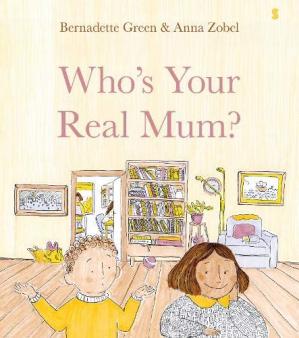 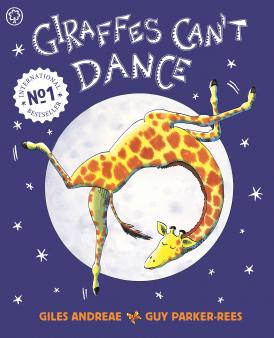 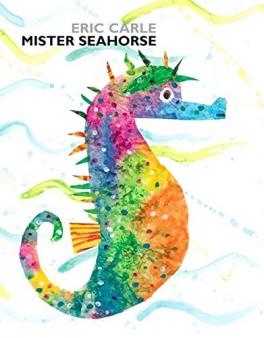 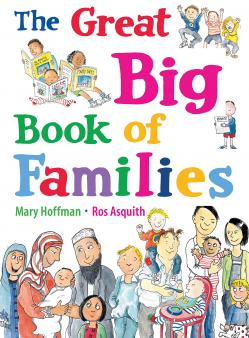 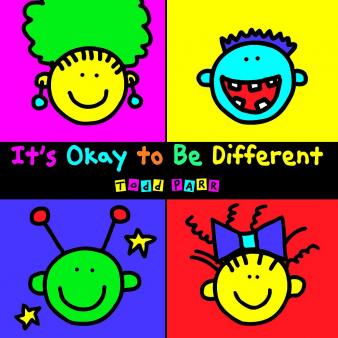 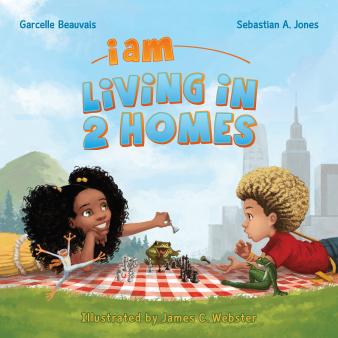 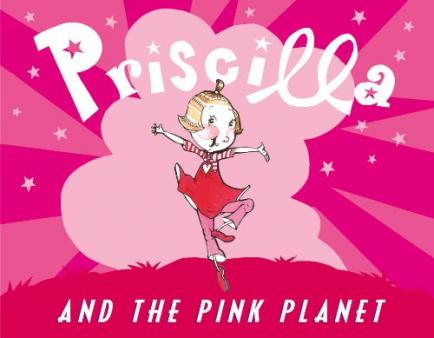 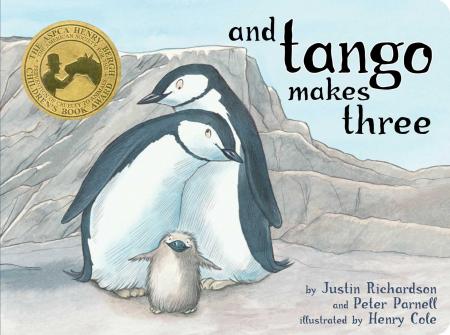 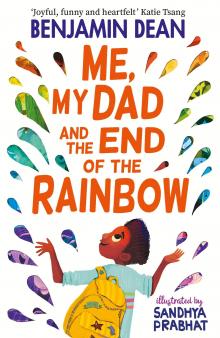 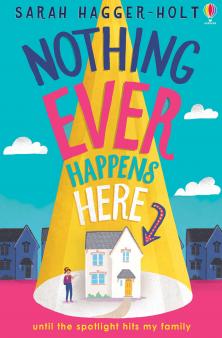 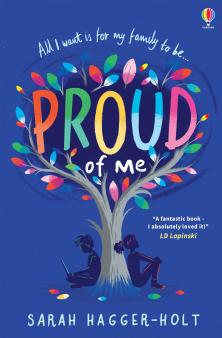 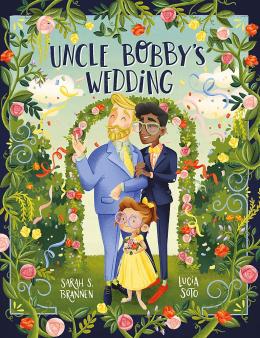 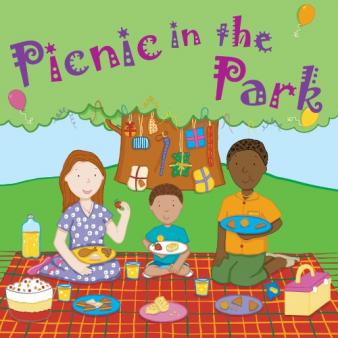 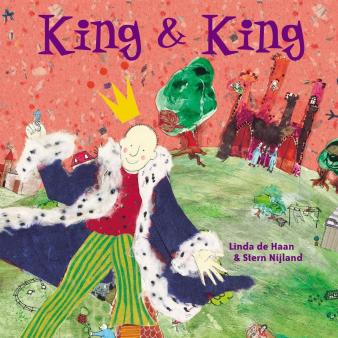 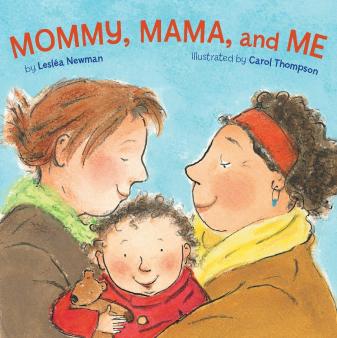 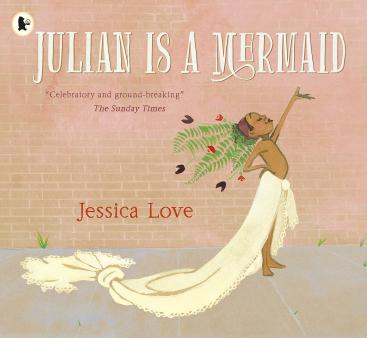