Learning about space in primary school

Find out what children learn about space and our solar system at primary school with our guide for parents, and get some ideas about how to support your child's astronomical learning at home.
Login or Register to add to your saved resources

What do children learn about space in primary school?

The Sun is a star at the centre of our solar system. (Don't forget to remind your child that it is dangerous to look at the Sun directly, even when wearing dark glasses.)

Our solar system is currently believed to include eight planets: Mercury, Venus, Earth, Mars, Jupiter, Saturn, Uranus and Neptune, and a ‘dwarf planet’, Pluto. The Earth, Sun and Moon are spherical (approximately).

A moon is a celestial object that orbits a planet. Earth has one moon whereas the planet Jupiter has four and many small ones. Earth's moon is one of the biggest moons compared to the planet it orbits within our solar system. There is no life on the Moon because it has atmosphere (no air or weather). The Moon's gravity is one sixth of the Earth's gravity, which means that objects weigh less on the Moon than they do on Earth.

The Moon orbits the Earth. One orbit takes approximately a month (almost 28 days). We only see the part of the Moon that is lit by the sun which is why it appears to be different shapes at different times of the month.

Because the Earth rotates on its axis the sun appears to move across the sky; in fact it is the Earth moving.

The Earth also orbits the Sun. One orbit takes 365 days (a year).

When are children taught about space?

In Year 5 children will learn about space, specifically:

How are children taught about space in primary school?

Children's books about space and the solar system 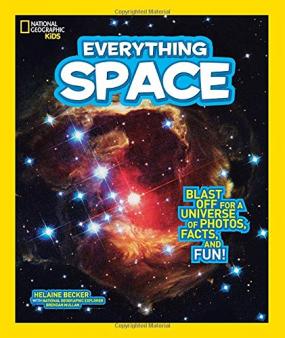 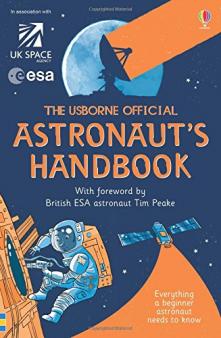 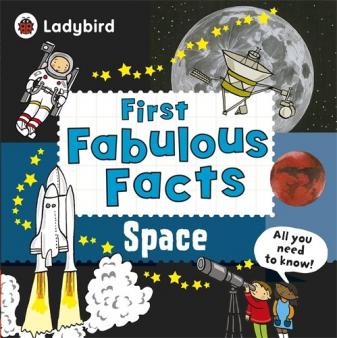 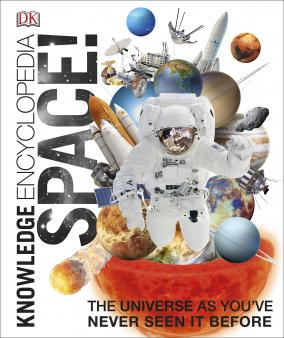 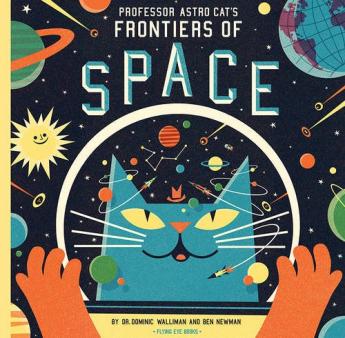 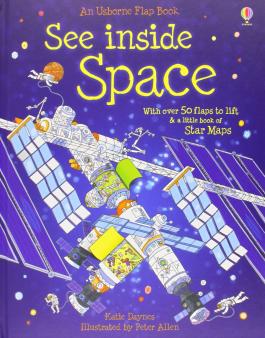 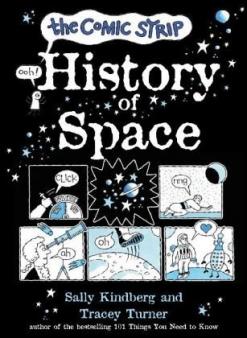 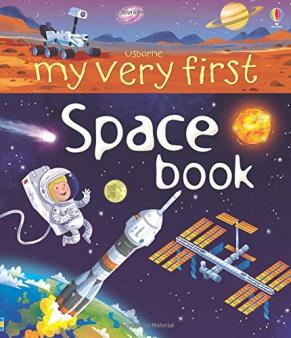 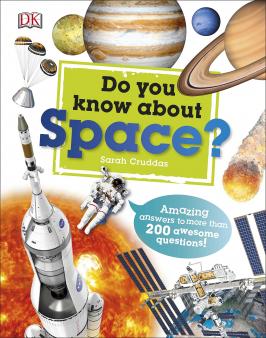 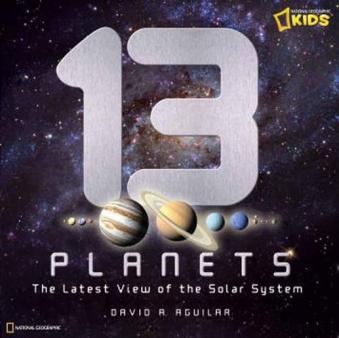 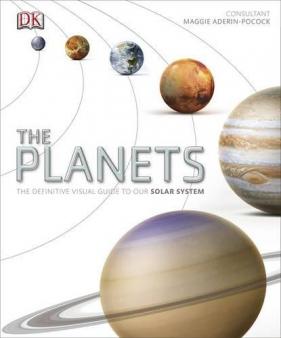 At-home learning activities about space and the solar system

Expand your child's understanding of our little corner of the universe: 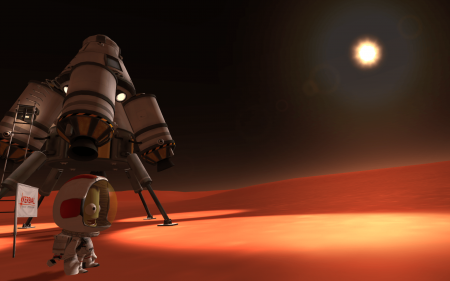 Kerbal Space Program is a science learning game in which each player creates their own space program. The aim of the game is to build a space craft by assembling specific parts and fly it successfully – virtual rocket science without the risks! There's a free demo version to try, or the complete game can be purchased for £30.

Watch the video below for a general introduction to the solar system:

More information about the different types of planets in our solar system is presented in these SciShow Kids videos: