Learning a foreign language has been compulsory for Key Stage 2 children since 2014, and Mandarin is an option in forward-thinking schools. Lucy Dimbylow explains what you need to know about Chinese in primary schools.
Login or Register to add to your saved resources

Why teach Chinese at primary level?

Since September 2014 all children in Key Stage 2 have learned a foreign language as part of the new national curriculum in England. When the Department for Education (DfE) drew up its draft curriculum, Mandarin Chinese was one of five modern languages on the approved list. That list has now been withdrawn, giving schools more freedom over which language to teach, but a small percentage of forward-thinking schools have opted for Chinese over European languages.

‘Mandarin Chinese is one of the fastest growing languages in the world, and it links brilliantly with other curriculum areas such as geography and history,’ says Katharine Carruthers, director of the Institute of Education Confucius Institute (IOE CI). ‘It opens children’s eyes to other cultures, and creates quite a buzz in the classroom.’

The earlier a child starts learning languages, the better, and that particularly applies to Mandarin. ‘Primary school children tend to be unselfconscious about speaking Chinese, and mimic it beautifully,’ Katharine says. ‘They don’t have any of the worry about tone and pronunciation that older children have.’

How is Chinese taught in primary school?

Although some schools will be fortunate enough to have a Mandarin-speaker on their staff, many will have to train a teacher to take responsibility for Chinese lessons, through schemes such as the IOE CI’s Confucius Classrooms project, which links primary schools with secondary schools that already teach Chinese, and enables schools to share resources and develop lesson plans with each other. The project aims to include 30 schools in its first year, reaching 3,500 children. Other options include teachers from China coming over to the UK on a short-term basis and working in schools to get Chinese lessons up and running, or schools bringing in teachers and facilitators from outside – for example, from local secondary schools.

There’s also a range of teaching resources that can be used by non-Mandarin-speaking teachers, such as Dragons in Europe, a series of workbooks with accompanying website that teaches Chinese through games, activities and cultural notes.

This programme is being used in Key Stage 1 at RJ Mitchell Primary School in Essex. ‘A typical lesson is very interactive; we practise the pronunciation out loud, and the children have a go at writing the characters on their individual whiteboards,’ says Year 1 teacher Ruthie Davies. ‘We then go off and do some activities from the workbook, while small groups have a go on the website. None of our teachers have any Mandarin experience; we’re learning at the same time as the children.’

What standard will be expected of your child?

Although the DfE hasn’t yet announced how children will be assessed in languages, the curriculum aims for them to:

‘It’s likely that speaking and listening will develop faster than reading and writing, but children also love the calligraphy side of Chinese, using a brush and ink to write the characters,’ says Katharine.

Some people question the wisdom of teaching a language with a whole new system of writing to children who are not yet fully proficient in their own language, but results suggest that they take to it surprisingly well. ‘We’re finding that because Mandarin is so far removed from English, there’s less likelihood of getting the two languages confused,’ says Stephanie Driscoll, a Year 2 teacher at RJ Mitchell. ‘The children are picking it up really well, and have spontaneously started responding to the register in Chinese. We’ve also got quite a lot of siblings in Years 1 and 2, and they’re encouraging each other at home.’

Katharine agrees. ‘There are aspects of Chinese that are difficult, but one primary school that we’re working with is doing short 20-minute blasts of Chinese teaching each day, and the children’s speaking and listening is approaching GCSE level,’ she says.

Exploring Chinese with your child

If your child is learning Chinese at school and you want to help them get to grips with it, or if you fancy giving it a go yourself, try these resources: 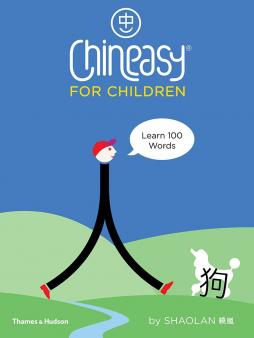 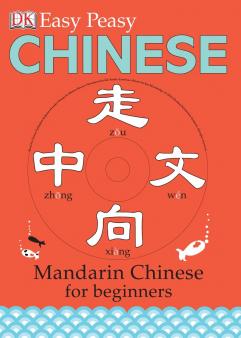 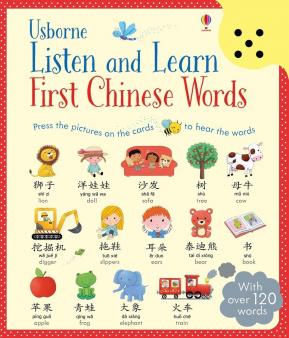 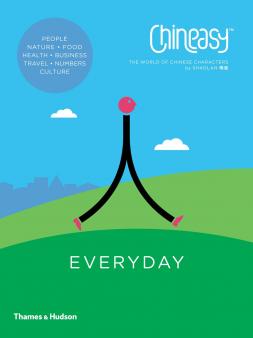