All Y4 children have their multiplication skills formally tested in the summer term of Year 4. Our guide for parents explains how the Multiplication Tables Check (MTC) works in English primary schools.
Login or Register to add to your saved resources
The Multiplication Tables Check (MTC) was officially announced by the Department for Education (DfE) in September 2017. It will be administered for children in Year 4, starting in June 2021.

Why a new test?

The DfE says that the check is part of a new focus on mastering numeracy, giving children the skills and knowledge they need for secondary school and beyond. The purpose of the MTC is to determine whether Y4 pupils can recall their multiplication tables fluently (being able to answer times tables questions accurately and quickly, without having to work out the answers).

Announcing the tests in 2017, the then Education Secretary Justine Greening said, 'A good primary education lays the foundations for success at secondary school and beyond. This year’s (2017) Key Stage 2 results showed our curriculum reforms are starting to raise standards and it is vital we have an assessment system that supports that.'

Which children will sit the multiplication check?

The times tables test is being introduced in English schools only. It will be taken by children in Year 4, in the summer term (during a three-week period in June; schools will decide which day to administer the check).

Although all tests were cancelled because of COVID-19, in 2020 the MTC became compulsory for all English maintained schools, special schools and academies (including free schools).

Children with special educational needs will be provided for when taking the MTC.

When will the times tables test take place in 2021?

Schools will administer the multiplication tables check within the three-week period starting on Monday 7 June 2021.

How will children be tested?

Children will be tested using an on-screen check (on a computer or a tablet), where they will have to answer multiplication questions against the clock.

This will be the first time that the DfE has used computerised tests in primary schools. Calculators and wall displays that could provide children with answers will be removed from the room the MTC is taking place in.

The test will last no longer than 5 minutes and is similar to other tests already used by primary schools. Their answers will be marked instantly.

Children will have 6 seconds to answer each question in a series of 25. Each question will be worth one mark and be presented to the child in this format:

Questions will be selected from the 121 number facts that make up the multiplication tables from 2 to 12, with a particular focus on the 6, 7, 8, 9 and 12 times tables as they are considered to be the most challenging. Each question will only appear once in any 25-question series, and children won't be asked to answer reversals of a question as part of the check (so if they've already answered 3 x 4 they won't be asked about 4 x 3).

Once the child has inputted their answer on the computer / device they are using, there will be a three-second pause before the next question appears. Children will be given the opportunity to practise answering questions in this format before the official check begins.

The six-second time limit per question has been decided on by the DfE because it should allow children enough time to demonstrate their recall of times tables without giving them the time to work out the answers to each question.

How will the multiplication tables check results be reported?

Pupils' individual results will be made available to schools, and the Department for Education will report national results to track how they change over time.

It's unlikely that children will be told their individual score, but schools will be required to report the results to parents or carers.

School-level results won't be made publicly available or be used in league / performance tables.

What if a child doesn't do well in the multiplication check?

There will be no "pass mark" (expected standard threshold) and no child will "fail" the test. Multiplication facts will be the only things tested (there will be no testing of children's knowledge of division facts or problem-solving in the check).

The DfE says the purpose of the check is to help teachers identify which children are falling behind and target areas where they’re not being given a chance to succeed.

Is everyone in favour of the multiplication check?

As always, the introduction of a new test has prompted mixed opinions. While the Government insists that the check will help raise standards and benefit children who are struggling, others feel that another test is unnecessary.

How can you help your child practise their times tables?

Because the National Curriculum for maths is so extensive, there is an expectation that parents will help their children learn their times tables at home and not rely on schools to bring them up to speed.

Some of the techniques you can use include:

For information, worksheets, games, eBooks and learning packs to help you support your child in learning their times tables go to our Times Tables learning hub.

Specific tips for each multiplication table:

Download your free parents' guide to the Year 4 Multiplication Check

Our two-page guide to the times tables test in Year 4 gives you all the information you need to support your child. Click on the image below to download it. 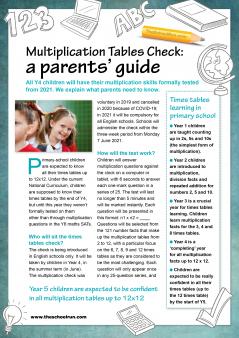 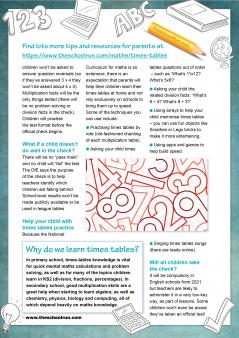 If you'd like your child to practise completing some online tests in the style of the Multiplication Check, our ten "mock" tests (available exclusively to subscribers) have been prepared to mirror the Year 4 assessments. 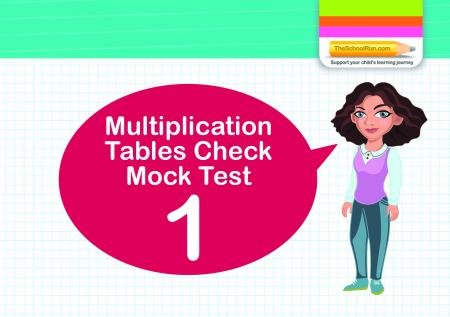 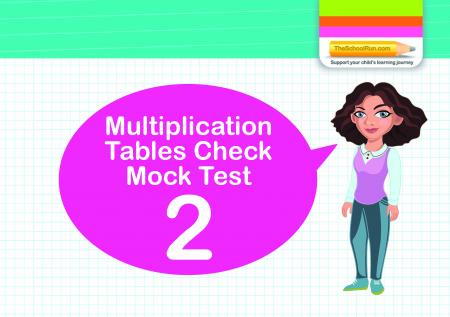 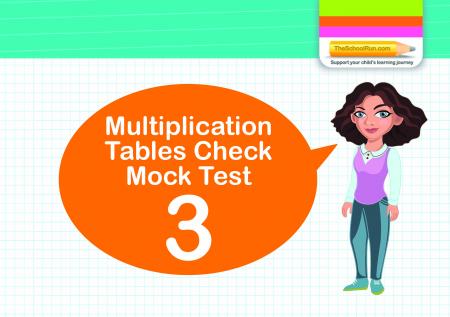 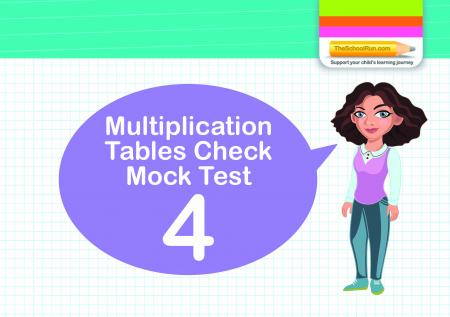 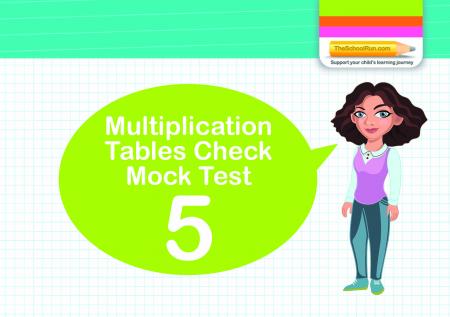 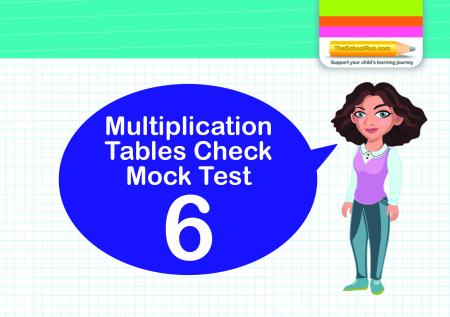 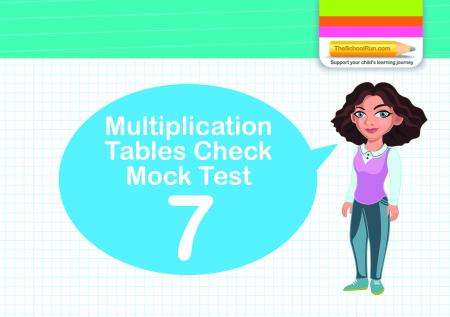 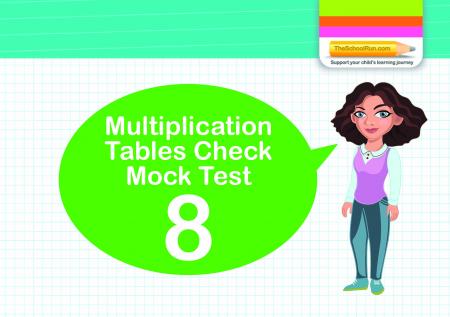 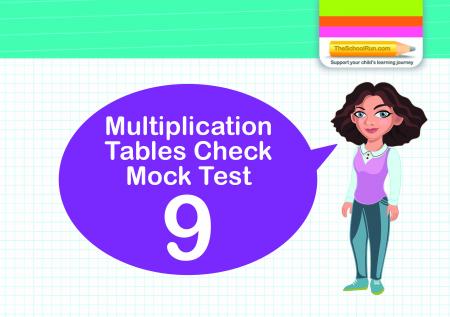 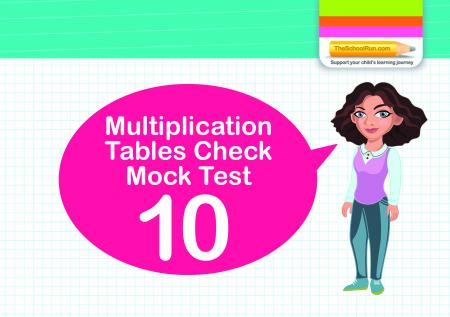 Win a copy of “The DNA Detectives – The Stone Age Mystery” by Dr Mandy Hartley.

Keep the kids active with Stomp Rocket®, a great range of fun and STEM-inspired toys. Enter for a chance to win 1 of 2 bundles of goodies worth over £40!