Black history in the UK

Black people have lived in Britain since at least the Roman era.

Until recently, many of the histories of Black people in Britain have been hidden or overlooked. Yet it is hard to tell Britain's history without including those stories.

Recently historians have begun to uncover new information about Black people’s experiences and achievements. This means we can now find out more about how they were part of our history.

Until recently the history of Black people in Britain was missing. From the earliest of times to modern day, British history taught in schools only told the stories of white people and it was generally thought that Black history wasn’t relevant to Britain.

Things are starting to change. Society is now more aware of the experiences of Black people who lived in Britain and the links between Britain, Africa and the Caribbean.

The Ivory Bangle Lady is the name given to remains discovered in York in 1901 which are now on display in the York Museum. Archaeological analysis reveals that although she was born in Roman Britain, she's likely to be of North African descent. The remains have been dated to the second half of the 4th Century AD. The Ivory Bangle Lady was found with jet and elephant ivory bracelets, earrings, pendants, beads, a blue glass jug and a glass mirror. All these things would have only been owned by a wealthy person.

During the Tudor period there were hundreds of Black people living in England. John Blanke, an African trumpeter, was just one of them. He is shown as one of the musicians at the Westminster Tournament attended by King Henry VIII to celebrate the birth of his son. A letter has been found in which John Blanke asked Henry VIII for a pay rise, which Henry agreed to!

However, it was also during the Tudor period that British people began trading in enslaved people from Africa. Between the 16th and 19th century, hundreds of thousands of people were taken to the Caribbean and America and forced to work. Many enslaved people died from overwork, violence and disease. At the time, some people said that Black people didn’t mind being enslaved, but the number of rebellions shows this was definitely not the case.

In 1761 a princess from Germany married King George III. She was known as Queen Charlotte and many historians believe she had African ancestry. Queen Charlotte lived in the times when Britain was becoming very wealthy from its involvement in the transatlantic slave trade.

Cities such as London, Bristol, Liverpool, Cardiff and Glasgow were very involved in the trade. People across Britain used the sugar that enslaved people grew and used profits made from slavery to build impressive buildings. Some enslaved people were able to buy their freedom from their owners. British abolitionist, writer and composer Ignatius Sancho was able to do this and was able to vote in elections as he owned his own home and shop in London.

Traditionally, history of the abolition of slavery movement mostly focused on men such as William Wilberforce. Yet many Black people joined groups to protest against slavery and wrote about their experiences. The Black author and explorer Olaudah Equiano was very influential in slavery becoming against the law in Britain in 1833.

During the First World War, many men from the Caribbean came to Britain to fight. After the war there was a shortage of jobs and many white people thought that they deserved the jobs more than Black people did. Britain did not have laws that created segregation like those that existed in the United States of America. However, many Black servicemen and workers found themselves without jobs after a "colour bar" was introduced in many industries because white workers refused to work alongside Black people. There were violent clashes in cities such as Cardiff and Liverpool, known as the 1919 Race Riots. Many people were injured and three people died.

The “colour bar” continued in Britain, in work and housing, but during the Second World War many Black men fought in the British army. This time when the war ended Britain had a shortage of people to fill the many jobs that were created to rebuild the country. Many of those jobs were filled by people who travelled to Britain from across the Empire and worked as builders, NHS nurses and bus drivers. Known as the ‘Windrush’ generation, they arrived in the UK between 1948 and 1973, from Caribbean countries, on ships like the ‘HMT Empire Windrush’. However in Bristol the Omnibus Company, run by the council, refused to employ black and Asian drivers, which eventually led to a boycott of buses across the whole city in 1963. At the time it was not illegal to discriminate based on race but the first Race Relations Act was passed in 1965.

The election of four Black MPs, including Diane Abbott, in 1987 was a significant moment in Black British history (Lord Constantine, a cricketer, barrister, politician and campaigner against racial injustice, became the first black member of the House of Lords in 1969). However, the racist murder of Stephen Lawrence five years later showed that progress still needed to be made in Britain.

Exhibitions at the Migration Museum in London explore Black History

See the skeleton of the the Ivory Bangle Lady and the items she was buried with on display in the Yorkshire Museum's exhibition Roman York: Meet the People of the Empire

Kenwood House in London was the home of Dido Belle 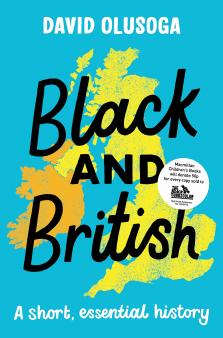 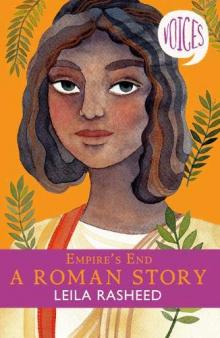 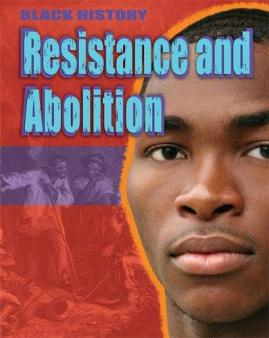 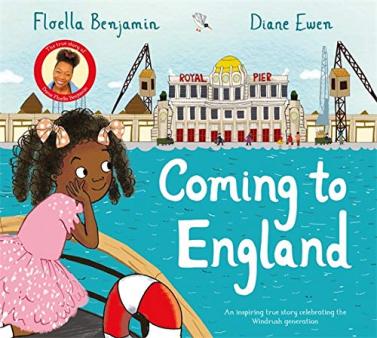 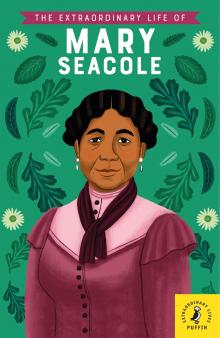 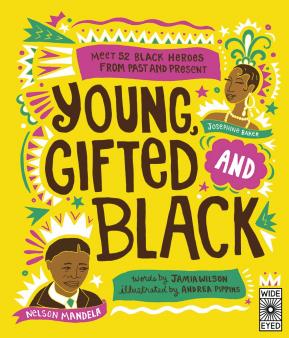 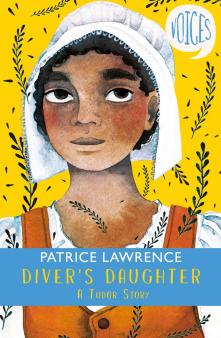 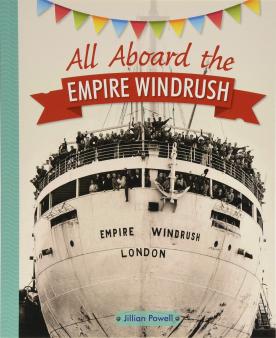 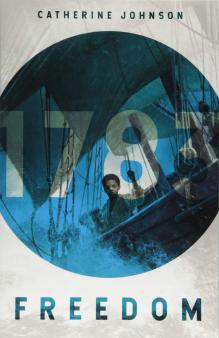 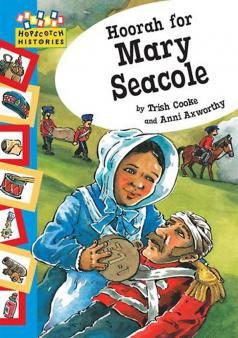 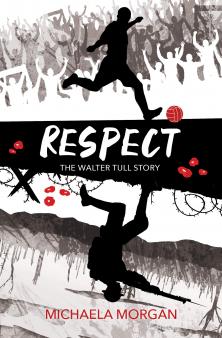 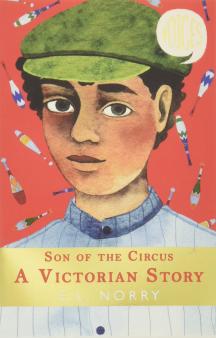 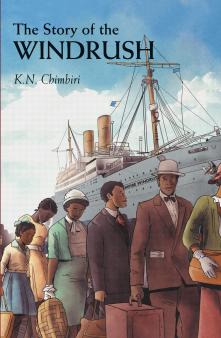 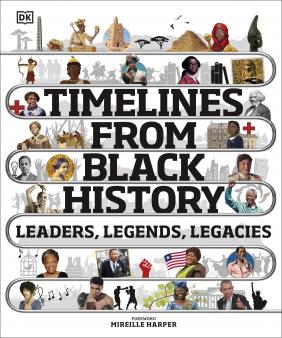 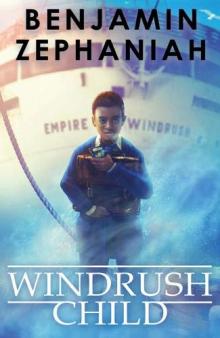 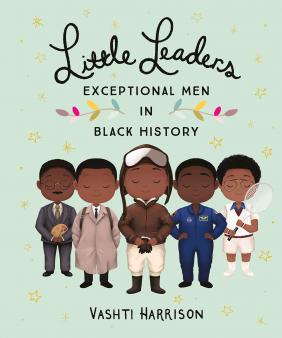 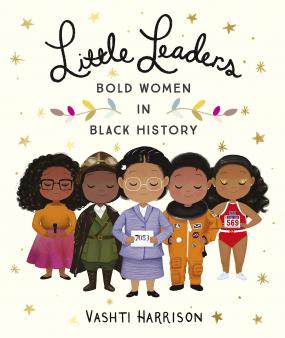 Read more about John Blanke, the royal trumpeter in the courts of Henry VII and Henry VIII, on the Historic Royal Palaces website

Check out a range of resources classroom resources looking at black history, culture, heritage and achievements from BBC Teach

Read about notable Black people in the UK and around the world on Tuntimo, a Black history platform for children aged 5-11 years old

The Black Cultural Archives subject guides offer an introduction to key themes in their collections, such as Black Georgians and War to Windrush

Read the Story of Windrush on the English Heritage website

Read about the British West Indies Regiment (BWIR), which served in Europe, the Middle East and Africa, on the Imperial War Museums website

TheSchoolRun's guide to Mary Seacole, voted number one in a poll of Great Black Britons in 2004

Learn about the history of Black people in Britain with educational resources from English Heritage, including the stories of St Hadrian of Canterbury, an African abbott, and Dido Belle, an aristocrat

Watch BBC Teach animated films exploring the lives of London's West Indian community during the 1960s, 70s and 80s (most suitable for children in KS3 and older)