What are day and night?

We get day and night because the Earth spins (or rotates) on an imaginary line called its axis and different parts of the planet are facing towards the Sun or away from it.

It takes 24 hours for the world to turn all the way around, and we call this a day. Over a year, the length of the daytime in the part of the Earth where you live changes. Days are longer in the summer and shorter in the winter.

It takes just over 365 days for the Earth to travel all the way around the Sun. We call the length of time the Earth's revolution around the Sun takes a year, but to make life easier, most years have 365 days and every fourth year has 366 days. We call a year with 366 days a leap year. The extra day is February 29th. The years 2012 and 2016 were leap years; 2020 and 2024 will also be leap years.

The further you are from the equator, the longer a day will be in summer and the shorter it will be in winter.  On the longest day of the year in London there are about 16 hours and 39 minutes of daylight, but in Edinburgh, 400 miles north of London, there are 17 hours and 36 minutes of daylight. This is because Edinburgh is further away from the equator than London is.

To help us know where we are in the world, we also divide the world into Eastern and Western hemispheres. The line between them is called the Prime Meridian and it runs through the Greenwich Royal Observatory in London. All measurements of how far East and West places are are taken from this line. We call these measurements longitude.

Midday is the time in the Earth’s rotation when the position of the sun is at the same longitude. The sun has travelled half way across the sky and still has half way to travel.

For people living on the far side of the world, when it is midday in London, it will be the middle of the night for them. It is more useful for them to set their clocks by when the sun will be visible where they live than when it will be visible in London.

For this reason we divide the world into ‘time zones’ so that the time on the clock matches the position of the sun in the sky. Most time zones are set as an exact number of hours ahead of or behind the time in London. The time in France is one hour ahead of London and the time in New York in the USA is 5 hours behind London.

Most countries prefer to be in only one time zone. That way all the schools and offices open and close at the same time and nobody gets confused. This means that the boundaries between time zones aren’t always straight so that all of the country is in one time zone, even though part of the country should be in another one. The USA is so big that it is in several time zones.

Sometimes we change the time of the clocks so that we can make more use of the hours of daylight. If we used the same time all year around in Britain then, in the summer, the sun would rise at 3:30am and set at 8:30pm. Not many people are awake at 3:30am, but lots of people are awake after 8:30pm. We set our clocks forward one hour in the spring so that the sun rises at 4:30am and sets at 9:30pm and we set them back one hour in the winter. This is called summer time.

Words to know for day and night:

See what the time is all over the world

Colour in some pictures of nocturnal animals

Find out the latitude and longitude of your home town

Spot animals in the dark in Night Light, an interactive game

Make your own paper sundial 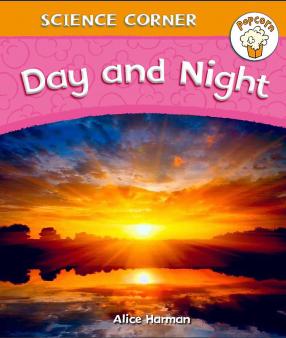 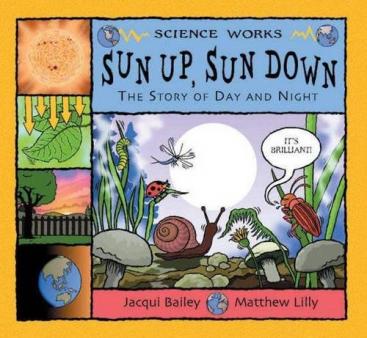 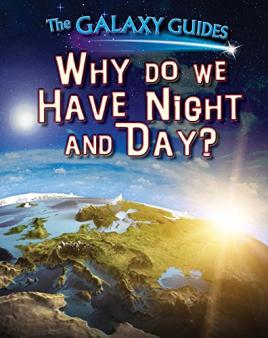 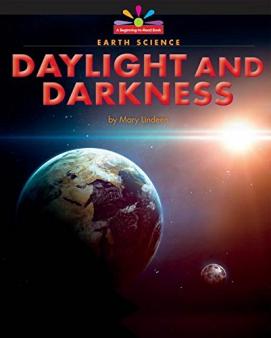 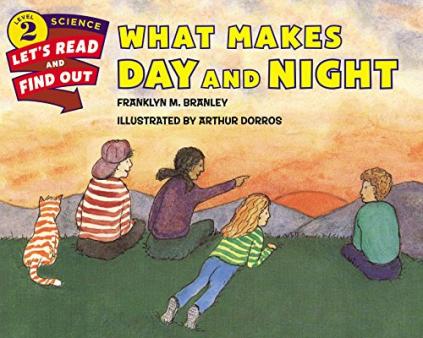 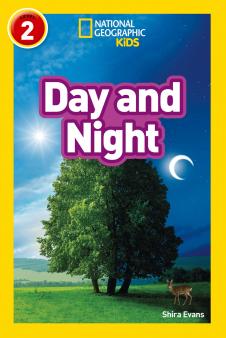 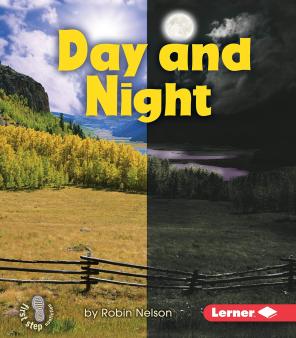 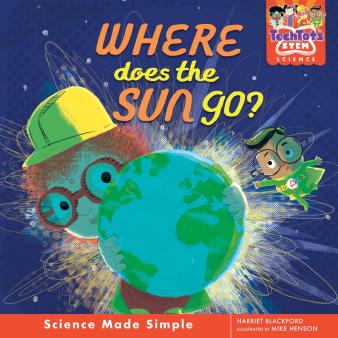 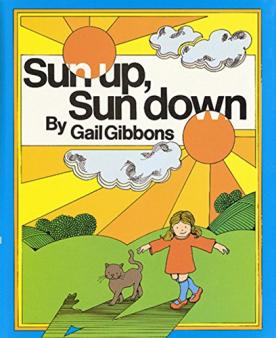 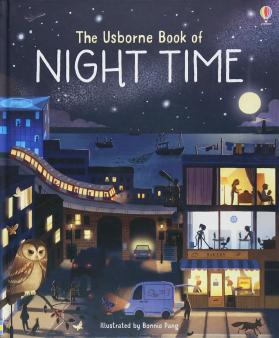 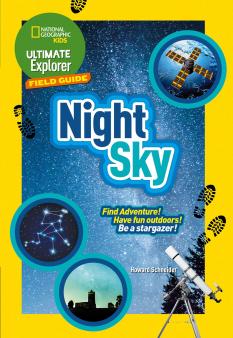 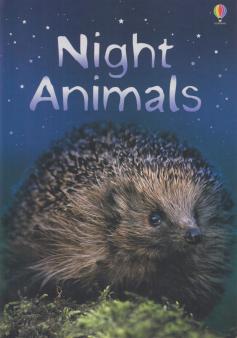 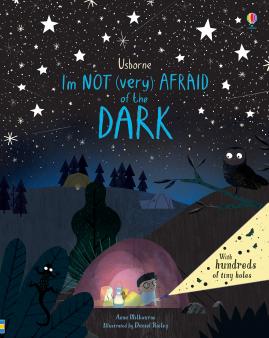 Find out more about day and night