What is an information text?

Information texts are an important part of primary school literacy lessons. We explain the features of this non-fiction genre, why note-taking matters and how to help your child at home.
Login or Register to add to your saved resources

What is an information text?

How are information texts taught in primary school?

They will then make notes on their topic, possibly on a spider diagram.

Note-making is an important skill and it cannot be taken for granted that children automatically know how to do it! Teachers will model this skill, by reading a sentence shown on the board and then asking children to say which the most important words are. For example, they might show a paragraph like this:

They might then model note-making in the following way: 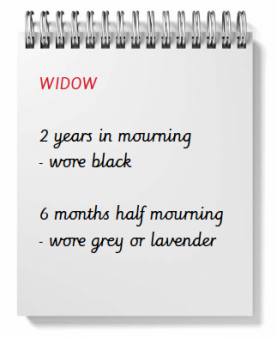 Once children have written notes from various sources, they will write a draft of their information text. Teachers will support them in editing and re-writing this report, by encouraging them to use correct punctuation and sentences that make sense containing connectives.

Children then need to plan and write their 'neat' version. They need to think about the layout, of this, including the main title, what will be in each paragraph, whether there will be a bullet-pointed list and where the pictures and captions will go. Emphasis needs to be placed on designing the report so that the layout is clear and eye-catching.

Looking for more literacy information? We explain all primary non-fiction texts in our parents' guide.

There are lots of action packed adventures to be had with the new Playmobil 70286 Scooby-Doo Mystery Machine. Enter for a chance to win 1 of 2 sets worth £49.99 (rrp)
Win a complete set of the phenomenal fantasy series by Shannon Messenger, Keeper of the Lost Cities!

The secrets buried inside one girl just might be the key to destroying the world. Enter now to win 8 action packed books from the Keeper of the Lost Cities series worth over £60!
Win! A ManiMe Kids fun valet chair

Beautifully crafted from sustainable bamboo, ManiMe is a stunning valet chair for children. Enter the competition for your chance to win a Manime Kids chair worth £99 (rrp)!
Win a copy of Mug The Wumph The Dancing Wizard!

12-year-old Minty Taylor discovers a 10-sided copper-coloured coin that transports her on a magical adventure! Enter to win a copy of Mug The Wumph worth £17.99!