What are nets of shapes?

Can you make a 3D shape from its net? We explain how nets are used in the primary classroom to help children learn more about three-dimensional shapes and their properties in a hands-on, constructive way.
Login or Register to add to your saved resources

What are nets of shapes?

A net is what a 3D (three-dimensional) shape would look like if it were opened out flat.

For example, here is a cube: 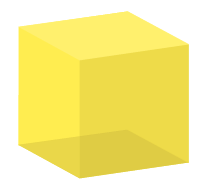 If this cube were made of paper or card, this is what it would look like opened out flat: 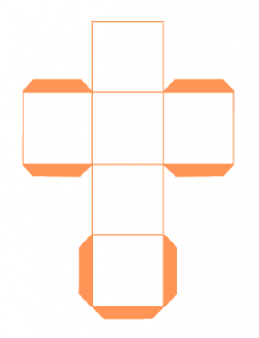 This is called the net of a cube.

When do children learn about nets of shapes?

In Year 2, children move onto identifying how many edges, faces and vertices 3D shapes have.

For example: this octagonal-based pyramid has 16 edges, 9 faces and 1 vertex: 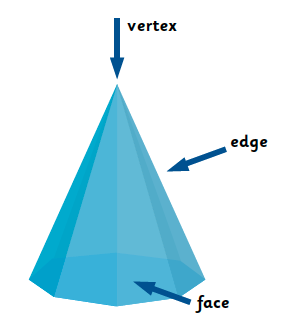 They will also be asked to identify 2D shapes on 3D shapes; for example, a cylinder has two circular faces.

In Year 3, children will move onto drawing 2D shapes and making 3D shapes with modelling materials. For example, they may make a cone out of a ready-cut piece of card, a cylinder out of plasticine or a cuboid out of wooden blocks.

There is less emphasis on teaching 3D shapes in Year 4; most of the learning centres around 2D shapes, such as different types of triangles and angles.

In Year 5, children need to be able to recognise a 3D shape from a 2D representation. For example: they may be shown a cuboid and then a variety of nets, then asked to pinpoint which net would make the given cuboid. This is where the learning in earlier years will help them: they will need to know how many rectangles and squares make up the net of a cuboid. 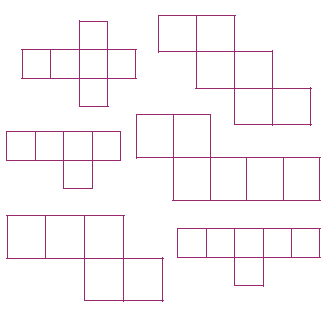 In Year 6, children need to be able to recognise, describe and build simple 3D shapes, including making nets. For example: they may be shown a cube or cuboid and then given some squared paper on which to make a net that will make an identical shape. This activity will involve knowing what shapes are needed to make the net and knowledge of how it will all fit together. Children will also need to measure the sides of the given shape so that they know how long the lines on their net need to be.