What are probability / chance / likelihood?

We explain what probability / chance / likelihood means, how children are taught about probability from Year 5 and the kinds of mathematical problems involving probability they might be asked to solve.
Login or Register to add to your saved resources

Probability tells us how likely something is to happen.

Probability can be described in words, or more accurately in terms of fractions and percentages.

Probability can also be shown on a probability line:

Children may learn about probability as part of their learning about data handling. They may be given a question similar to the following:

Mary has these shapes in a box: 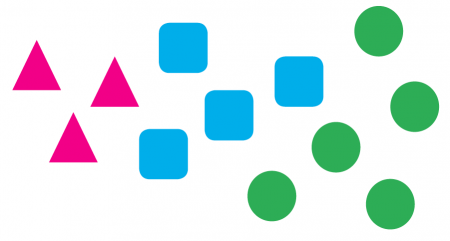 If she puts her hand in the box and takes a shape without looking, what is the probability that she will take out a triangular shape?

Katy has this spinner. 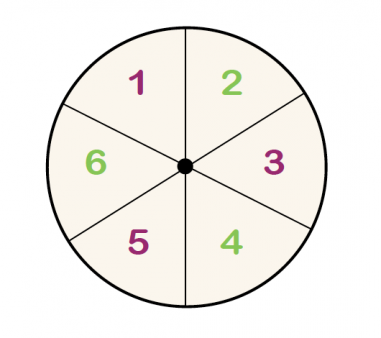 The chance of the spinner landing on an even number when she spins it is 3/6, which can be simplified to 1/2.