What is a collective noun?

Collective nouns explained for primary-school parents, including examples of collective nouns and how they are used.
Login or Register to add to your saved resources

What is a collective noun?

A collective noun is a noun used to refer to a group of things. 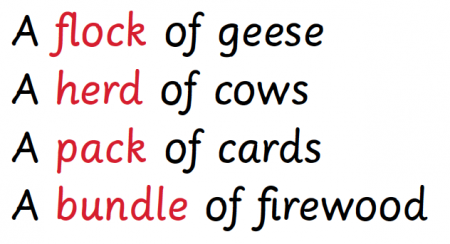 You do not always need to have 'of....' after the collective noun; we also talk about a family, a jury, a team, an audience or a congregation.

In terms of subject-verb agreement, most collective nouns can be treated as singular or plural so we can use a singular verb or a plural noun when we use them. For example:

Some collective nouns, like people and police, are always used with a plural verb.

What are children taught at each stage of primary school regarding collective nouns?

Collective nouns are not found in the 2014 curriculum or in the latest Grammar, Punctuation and Spelling tests.

What could you do at home to help your child understand collective nouns?

Collective nouns can be really interesting and funny! Why not investigate some online? Kids' facts website Jellyquest has a comprehensive collective nouns list. 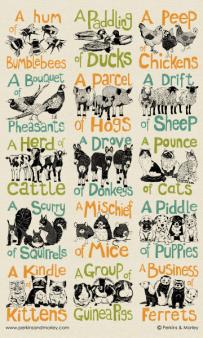 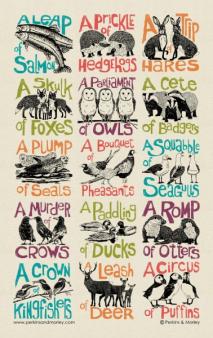