What is an apostrophe?

Children are first introduced to apostrophes in Year 2. Help them practise punctuating correctly at home with our simple revision tips, covering the use of apostrophes for possession and omission.
Login or Register to add to your saved resources

What is an apostrophe?

Apostrophes are punctuation marks. In English we use them in two ways, to show possession and to show contraction (or omission).

Apostrophes are used to tell us that something belongs to someone. For example, if you were talking about a football belonging to Ben, you would say ‘Ben’s football’.

There is only one of Ben, so this is called singular possession.

In the example above ONE girl owns ONE hat and Simon owns ONE car.

If there are two or more people owning something, an apostrophe is needed to show plural possession.

In this case the apostrophe goes after the plural owners, so if a group of girls each own a hat and you want to talk about all these hats, you would say ‘the girls’ hats’.

Apostrophes to show contraction or omission

If we put two words together and miss out some letters, we need to add an apostrophe where the missing letters are. For example: ‘do not’ would change to ‘don’t’, the contracted form. 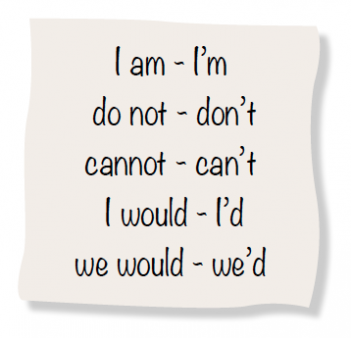 When do children learn about apostrophes in primary school?

There is no mention of apostrophes in Year 3, but a good teacher will ensure that this Year 2 objective is consolidated throughout Year 3.

Apostrophes are not mentioned in Year 5 and Year 6, but again teachers should continue to consolidate this topic throughout a child’s time at primary school.

Apostrophes in the primary-school classroom

Teaching methods will vary from teacher to teacher: some teachers may spend whole lessons on showing children how to use apostrophes, or they may simply spend 5 or 10 minutes at the start of each lesson on punctuation. Teachers should also highlight pupils’ misuse of apostrophes in their marking.

Methods for teaching apostrophes may include the following: