With plots to uncover, mysteries to solve and codes to break you'll need to work hard to join the best junior detectives and super-smart sleuths in children's literature. Puzzle your way through our pick of the best detective stories for KS2 kids.
Login or Register to add to your saved resources 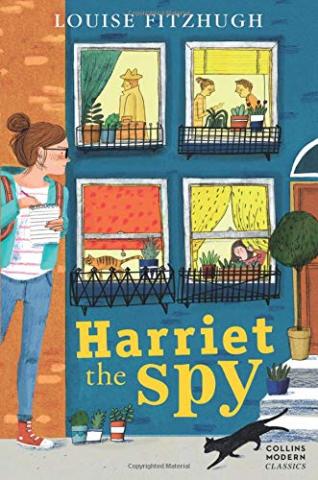 Harriet the Spy by Louise Fitzhugh

A modern classic about finding your place in the world, growing up and the dangers of taking notes about people you know (and getting caught!). A fantastic read with a great, flawed heroine.

Violet Veil is planning to become her father’s apprentice at Veil & Sons Undertakers but she has a mystery to solve first. The boy she meets wandering around a rain-soaked graveyard should be did – so can she help him solve his own ‘murder’? A great Victorian gothic for KS2. 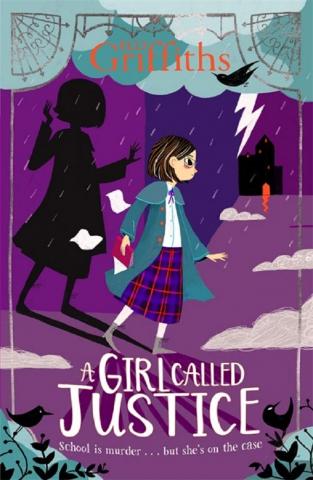 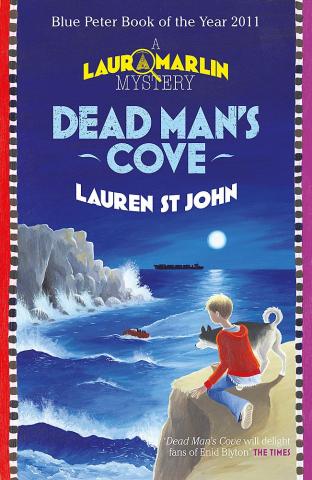 Eleven-year-old Laura moves from a children's home to live with her uncle in Cornwall and longs for a life of excitement like the mysteries she reads about in detective novels. First in the award-winning series about Laura Marlin, ace detective. 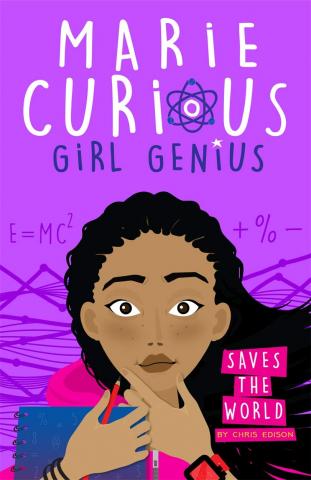 A brilliant modern detective series with a heroine who uses her science smarts – and her girl squad and lots of awesome gadgets – to save the world from evil-doers, one invention at a time. 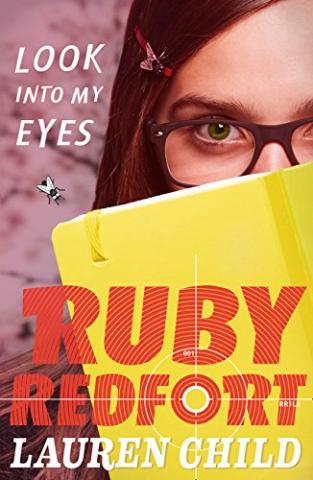 Look into my eyes by Lauren Child

There is no cooler teen sleuth than Ruby Redfort, genius code-cracker and gadget-laden special agent. Solve puzzles alongside Ruby and her slick sidekick, Hitch, and dream of being as witty and wonderful as this daring detective. 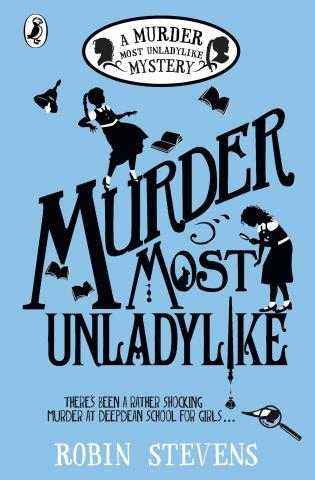 Murder Most Unladylike by Robin Stevens

When Daisy and Hazel first set up their own secret detective agency, they struggle to find any mysteries more exciting than missing uniform to investigate. Then they see a body in the school gym... or do they? First in a super-successful detective series. 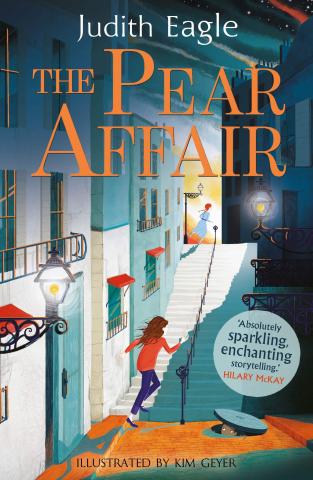 The Pear Affair by Judith Eagle

An epic adventure set in 1960s Paris, packed with plot twists and turns. Nell is determined to uncover the mystery behind Perrine's disappearance and finds herself drawn into the secret world of 'cataphiles', the urban explorers who travel through the miles and miles of tunnels under the city. 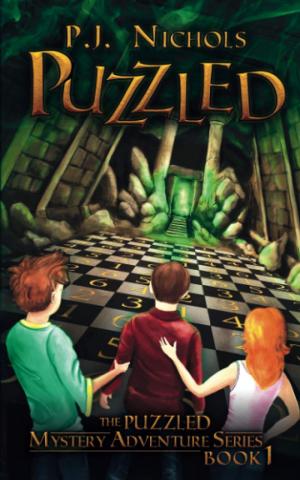 Can Peter and his friends save the world from powerful supernatural adversaries by solving a series of confusing riddles and challenging puzzles... and can you work out the answers alongside the characters? 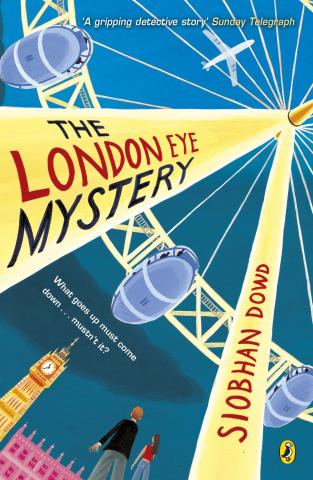 At 11.32, Ted and his sister watch their cousin Salim get on board the London Eye and sail up into the sky. Half an hour later the pod lands and the doors open. Everyone exits – except Salim. The police are baffled; it's up to Ted to solve the mystery and find his cousin. 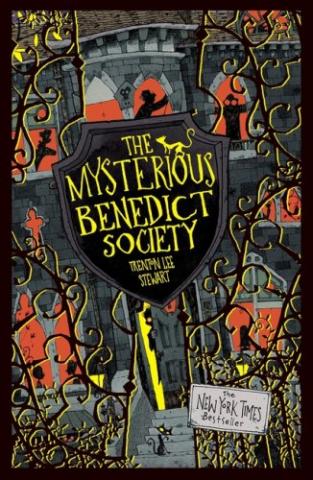 Reynie, Kate, Sticky and Constance: honest, talented kids who must go undercover at the Learning Institute for the Very Enlightened and work as a team to save not just themselves but the whole world. An eccentric, addictive adventure series. 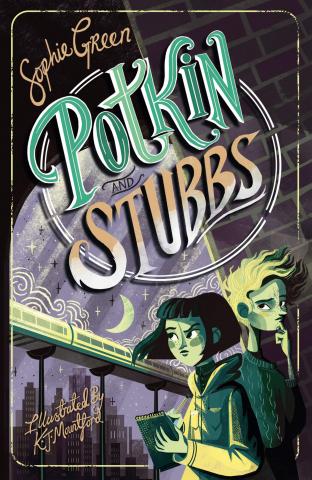 Potkin and Stubbs by Sophie Green

A debut detective story filled with ghoulish goings-on and starring an unusual investigative duo, aspiring journalist Lil and ghost-boy Nedly. Can they found out what happened to Nedly after he disappeared from his orphanage – even though no-one but Lil can actually see him? 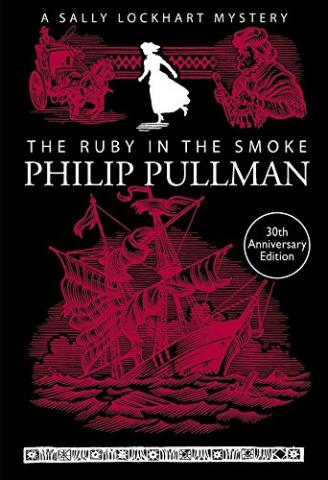 The Ruby in the Smoke by Philip Pullman

The first book in Philip Pullman's Sally Lockhart quartet about a girl investigating her father's death in the dark slums of Victorian London. Complete with dastardly villains, a blood-soaked jewel and an enterprising heroine, it's a great, melodramatic adventure. 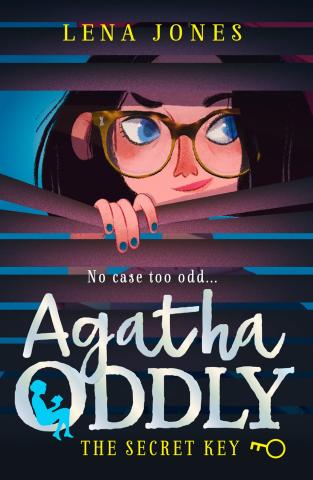 The Secret Key by Lena Jones 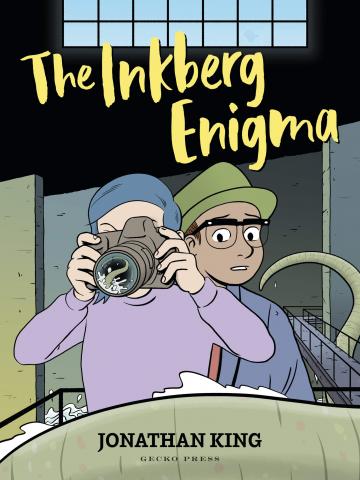 The Inkberg Enigma by Jonathan King

Miro and Zia live in a fishing town, in the shadow of a castle. The day they meet, they uncover a secret and put aside their storybooks to embark on a real adventure... A graphic novel with a strong filmic narrative and engaging illustrations, perfect for reluctant readers aged 8+.

The Secret Detectives by Ella Risbridger

Isobel Petty is leaving her home in India, travelling on board the S.S. Mariana, when she witnesses somebody being thrown overboard in the middle in the night. Will she be able to find the murderer before they reach England and have the chance to escape? A gripping, beautifully written historical mystery, inspired by The Secret Garden. 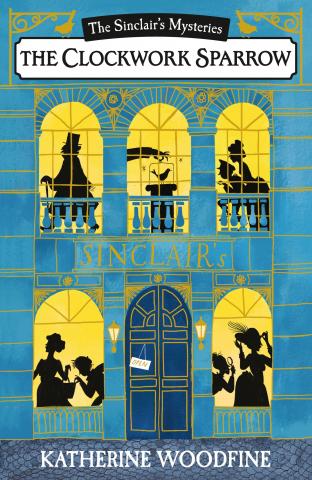 The Clockwork Sparrow by Katherine Woodfine

The first in the Sinclair's Mysteries books is a fast-paced mystery for readers aged 9+, set in Edwardian times. Sophie Taylor discovers she has a talent for detective work. From high society balls to the docks of the East End, she and her friends solve mysteries ranging from a missing diamond to a stolen painting in 1909 London. But their work brings them into the path of a sinister villain who calls himself ‘The Baron’… 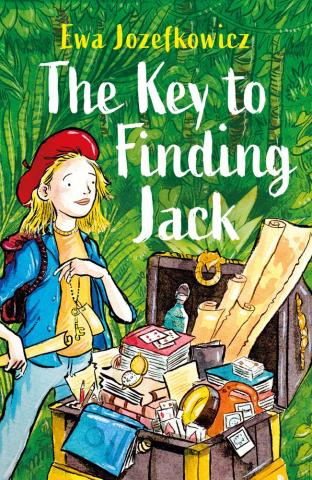 The Key to Finding Jack by Ewa Jozefkowicz

Flick's big brother, Jack, goes missing in Peru and she is desperate to find him. Intriguing clues from a legend about Inca gold and a key with magical powers help her reunite with her puzzle-solving sibling – and rediscover the importance of family and friends.