Get the whole family into the sporting spirit with our selection of brilliant reads about the Games, sport and competition. Brush up on your athletics knowledge, discover amazing facts, find out about the history of the Olympics and travel back in time to 1936 Berlin. Have you got Olympics fever yet?
Login or Register to add to your saved resources 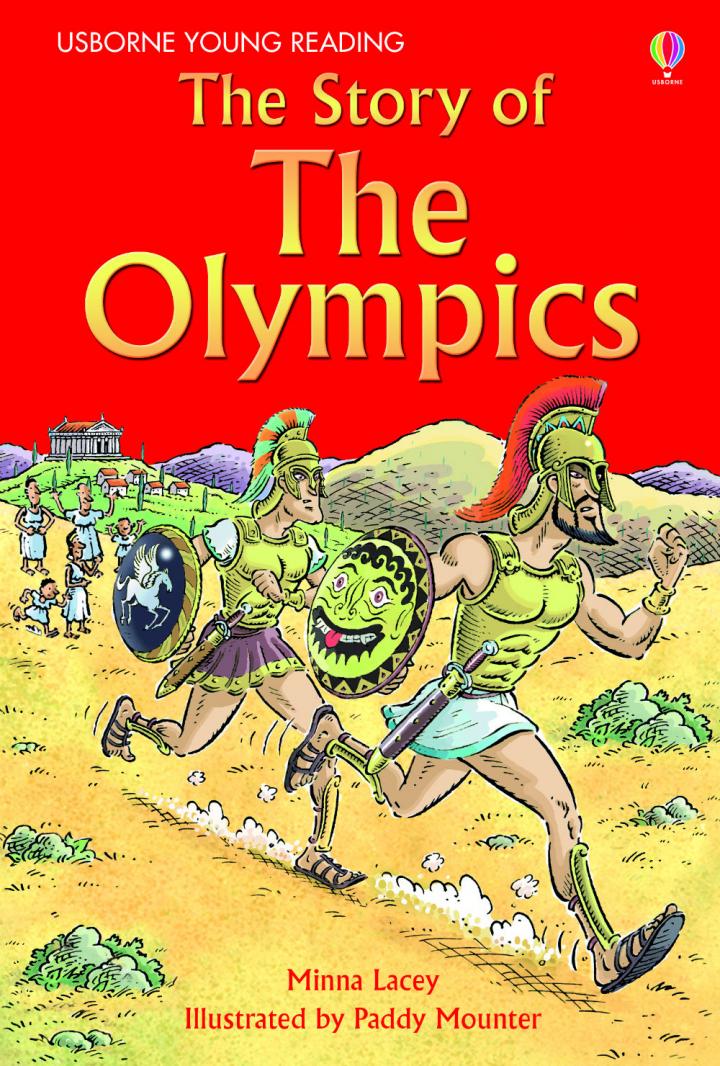 The Story of the Olympics by Minna Lacey

How was the biggest sports event in the world born? Who are some of the men and women who have made Olympic history? Perfect for new readers who are growing in confidence, this Usborne Young Reader offers all the facts and is packed with bright, colourful illustrations. 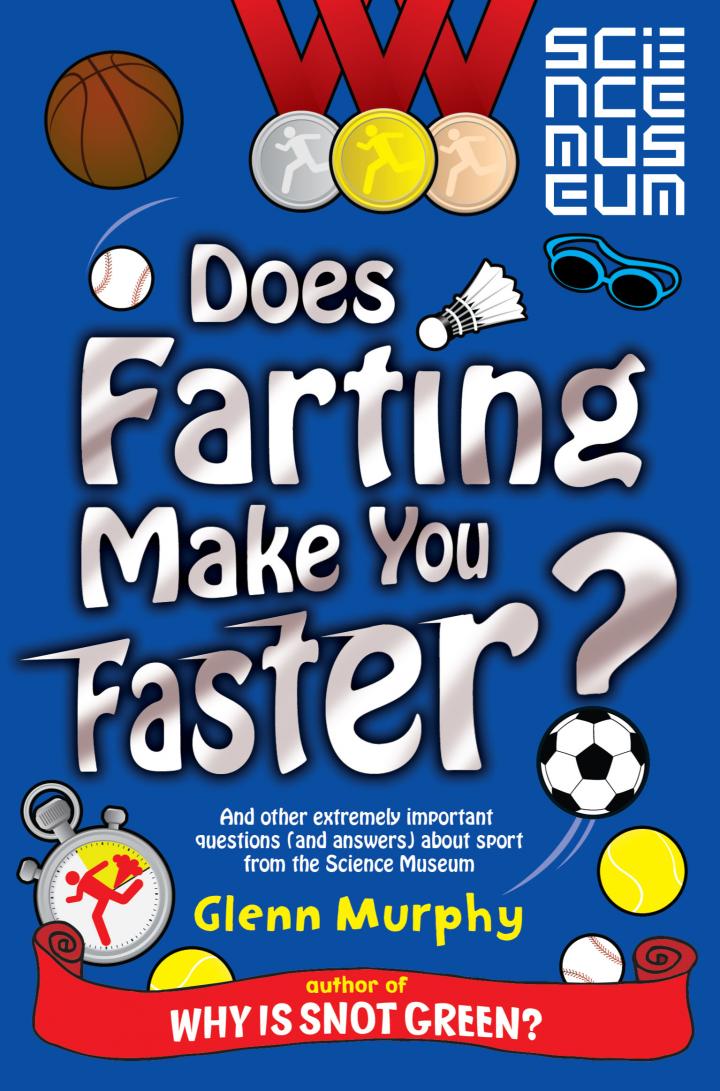 Does farting make you faster? by Glenn Murphy

A cat could beat Usain Bolt (yes, really!), a discus weighs as much as a good-sized bag of potatoes and ultramarathon runner Dean Karnazes can run 350 miles without stopping – just a few of the fascinating facts packed into this Science Museum book about sport and the science that lies behind it. An essential Olympics companion for scientists (large and small!). 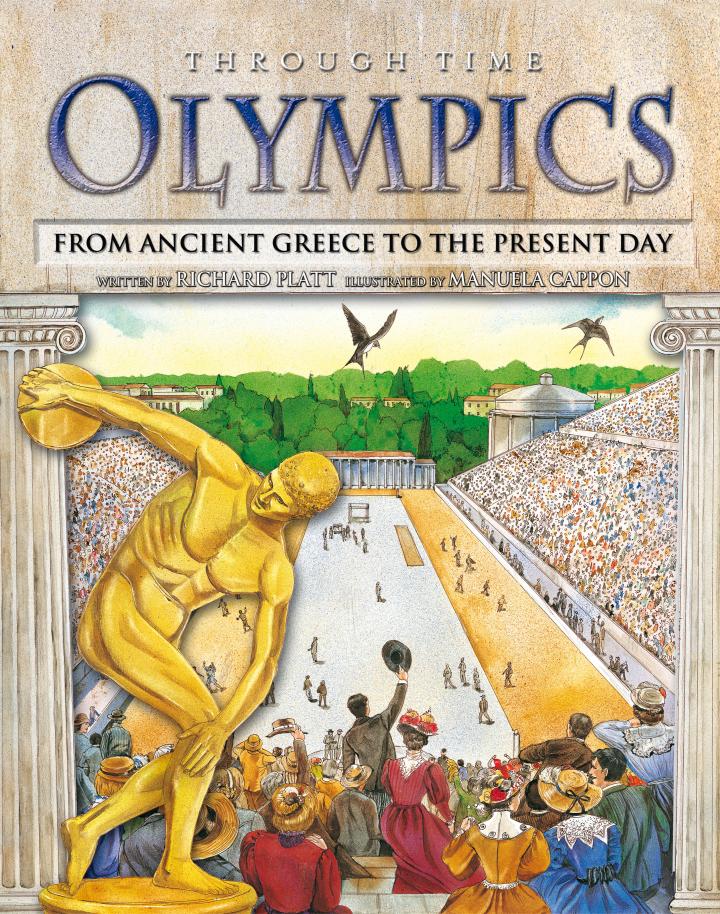 Through time: Olympics by Richard Platt

A visual guide to the Games, from Ancient Greece to London 2012. See the marathon runners in the streets of Paris in 1900, watch Jesse Owens win gold in Berlin in 1936, marvel at sixteen-year-old Mary Lou Retton’s perfect-10 double summersault in Los Angeles in 1984 and familiarise yourself with this year’s Olympic Park – all in beautiful colour illustrations. 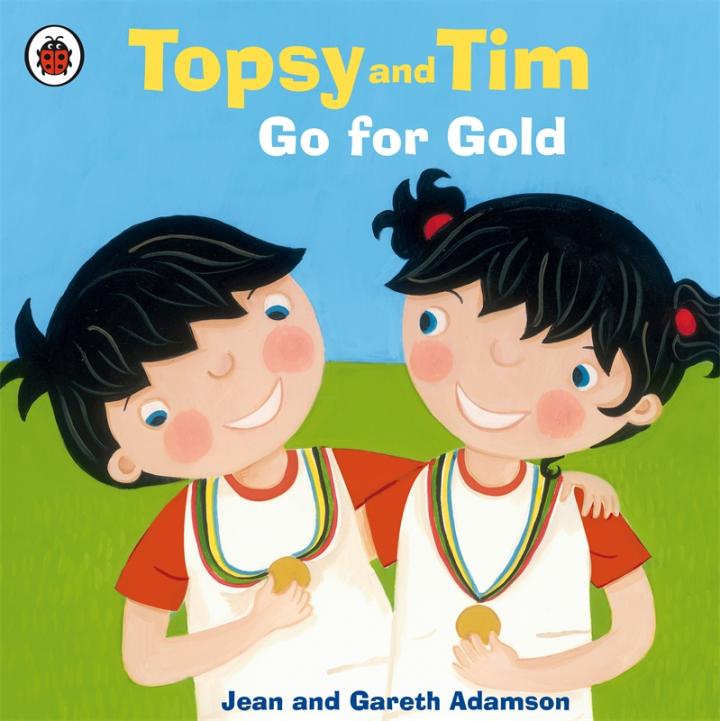 Topsy and Tim go for Gold by Jean Adamson

Good team work, enjoying the race and the fun of sport – all are covered in Topsy and Tim’s inimitable (and age-appropriate) style in a story about Sports Day. The twins’ real-life adventures and experiences are perfect for school starters – and you probably read them yourself when you were four and five! 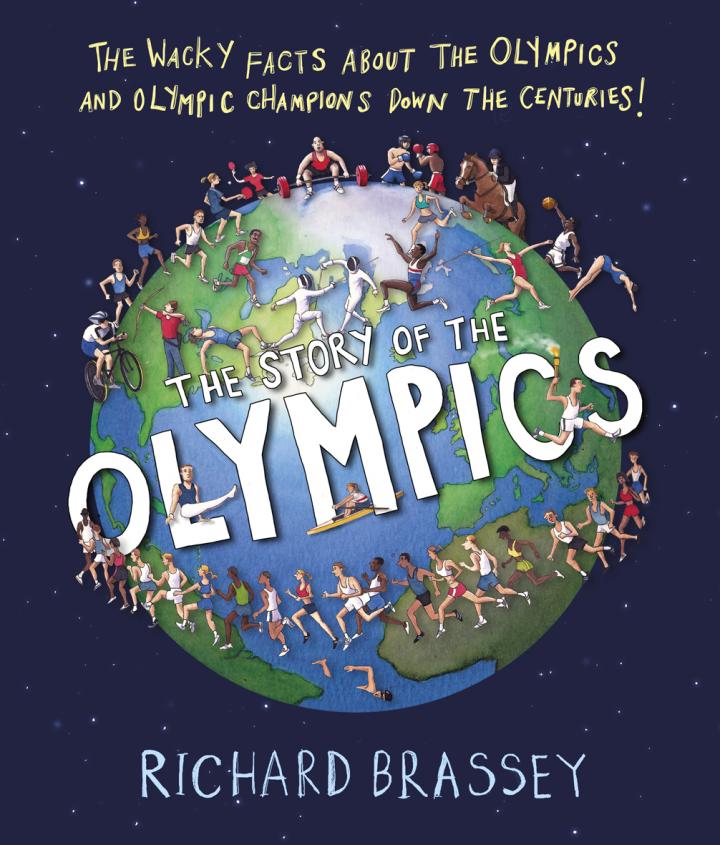 The Story of the Olympics by Richard Brassey

Packed with facts about the Games and Olympic champions through the centuries, this is a treasure trove of a book. The comic-book style is perfect for KS2 readers – they’ll spent hours poring over the individual athletes’ stories, from Nadia Comaneci and Zola Budd to Michael Phelps and Natalie Du Toit. 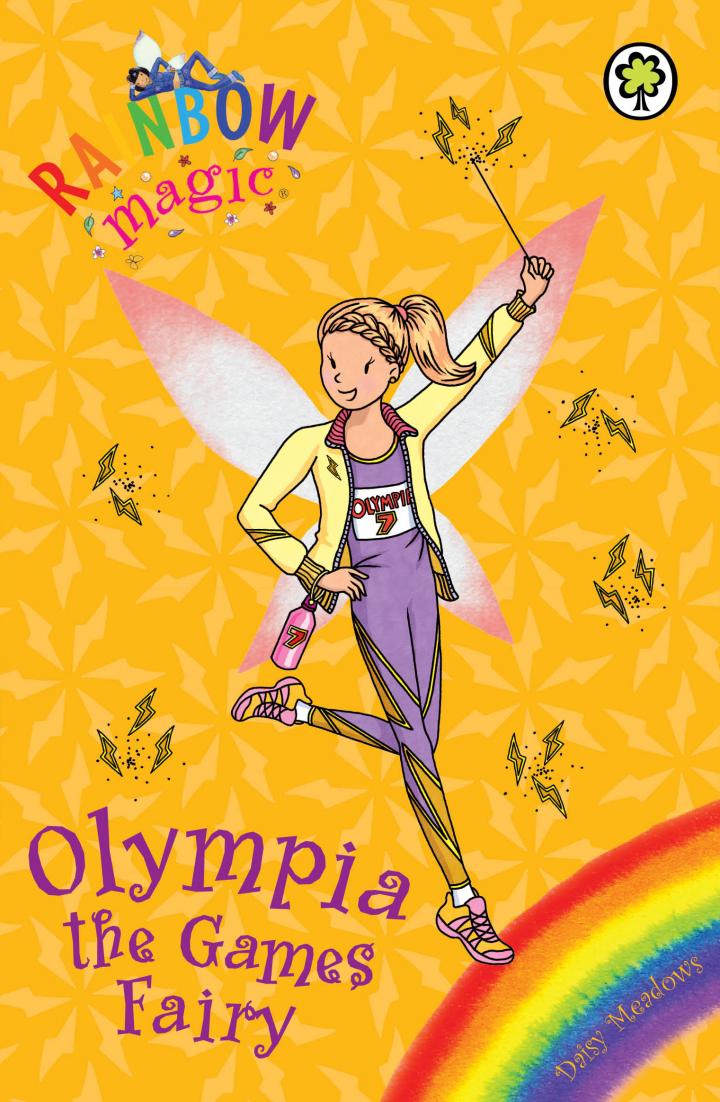 A Games-themed story in the number one best-selling Rainbow Magic series for girls, perfect for five- to seven-year-old girls. Kirsty and Rachel are watching a triathlon when the competitors start swimming around in circles… what could be happening? Jack Frost is causing havoc again and it’s up to the girls and Olympia, the Games Fairy, to get things running smoothly. 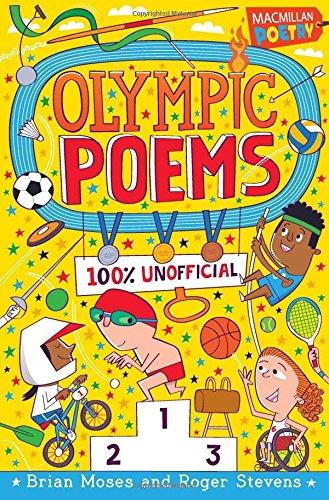 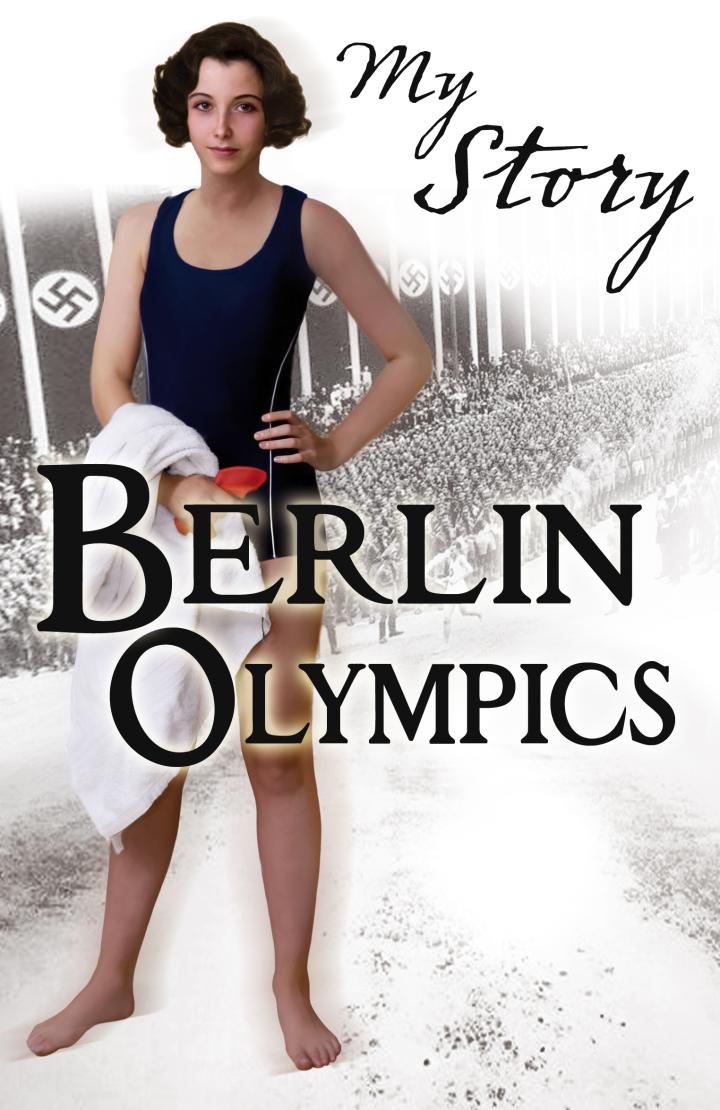 Wind the clock back to 1936, the year the Olympics took place in Nazi Germany. British Olympic hopeful Eleanor Rhys Davies is selected to represent her country as a swimmer, but Berlin under Hitler is a hostile place… Part of the million-selling My Story series of historical novels for children, Berlin Olympics is a thought-provoking story for KS2 children, packed with accurate period detail. 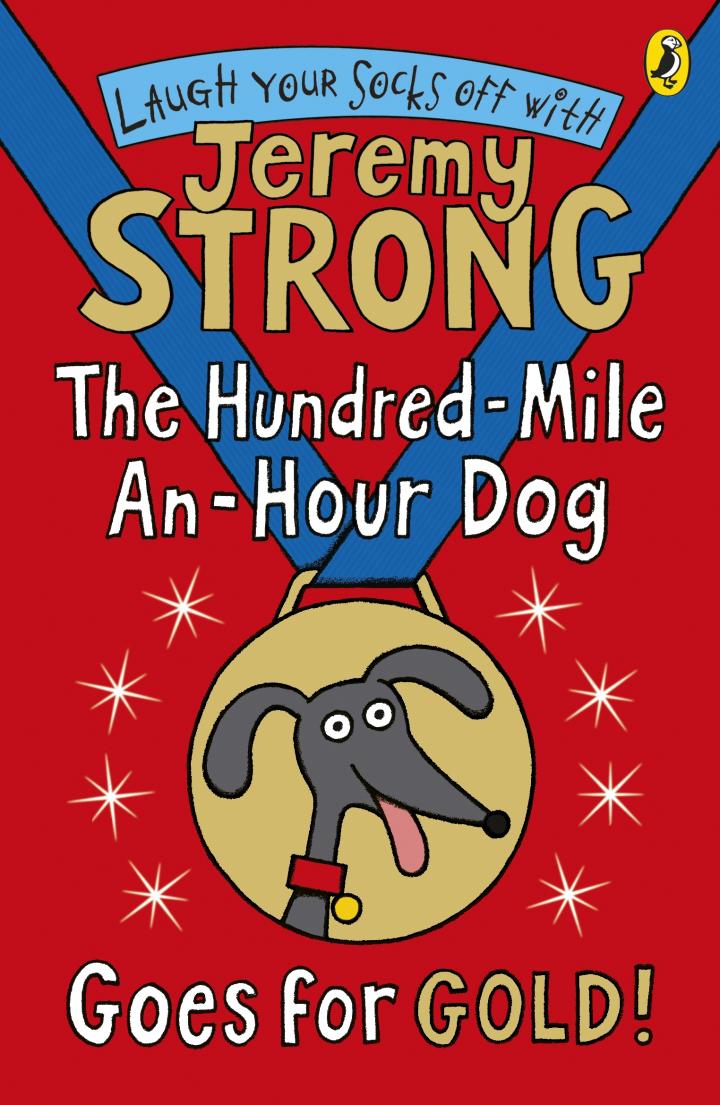 The Hundred-Mile-An-Hour Dog goes for gold! by Jeremy Strong

Silliness and slapstick take center stage in the new Streaker story from Jeremy Strong. ‘The Animal Games are coming to town! There'll be show jumping for horses AND rabbits and Discus for Dogs – so of course I have to enter Streaker. Mum says a CARROT is more obedient than my dog but I think she can do it… Streaker can go for GOLD!’ Laugh-out-loud reading for readers aged 7+. 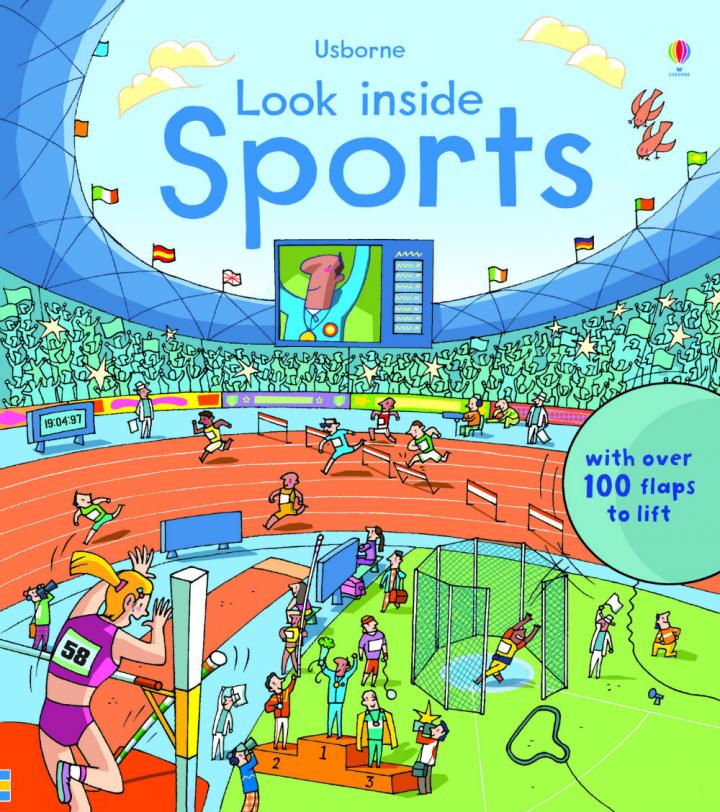 With over 100 flaps to lift this detail-rich non-fiction book is the perfect companion to an afternoon’s sports-viewing. Track and field, ball games, water sports and athletics are explained in simple terms, and the chunky pages will stand up to constant fact-checking over the summer! 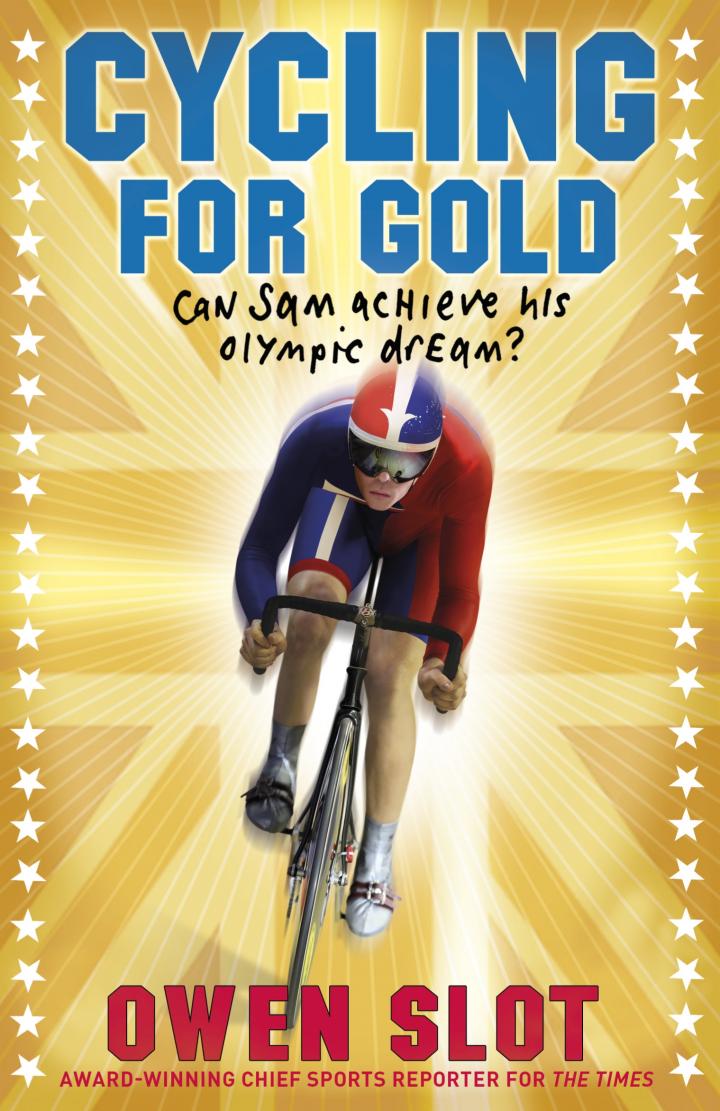 Each of the athletes competing in the Games has dedicated their life to their sport. These novels delve into the hopes and fears of two fictional potential Olympic champions: Danny, who dreams of being the fastest man on the planet, and Sam, a talented cyclist. Will their dreams come true as they cross the finishing line? Great sports novels for KS2 kids from Owen Slot, chief sports reporter on The Times. 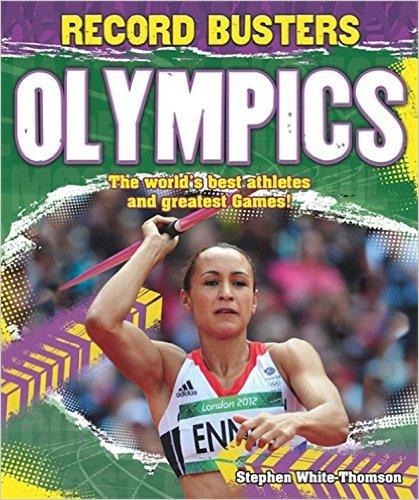 Arm your child with some amazing Olympics facts to trot out during Games-watching and discussion (most medals ever! Sibling athletes! Opening ceremony hits!). Suitable for early readers (and records-obsessives!).

Please note: our picks are not officially associated with the Olympics or the Olympic Games.