Chinese New Year, also known as Lunar New Year or the Spring Festival, is the main Chinese festival of the year. As the Chinese use the lunar calendar for their festivals the date of Chinese New Year changes from year to year. The date corresponds to the new moon (black moon) in either late January or February. The spring festival celebrates the start of new life and the season of ploughing and sowing.

Traditionally, celebrations last for fifteen days, ending on the date of the full moon, when it is at its brightest. The first week is celebrated with visits to friends and family following special traditions designed to bring good luck. The second week ends with the Lantern Festival on the evening of the 15th day of the lunar month.

In China, the public holiday lasts for three days and this is the biggest and most extravagant celebration of the year.

The Chinese calendar is different from that used in the United Kingdom. It is made up of a cycle of twelve years, each of them being named after an animal. This is very like our signs of the zodiac or star signs. Some people believe that people born in a particular year, such as the Year of the Dog, will have some of the characteristics of that animal.

Chinese New Year is the biggest holiday celebrated among Chinese people. It is often referred to as the spring festival because it signals the beginning of spring. It is a time when families and friends get together to say goodbye to the old and welcome the new.

The exact origin of this holiday is too old to be traced, but many explanations still exist. One idea is that the holiday originated when a beast named Nian (which means ‘year’ in Chinese) came out the night before the New Year and started to prey on the people in the villages. Of course, the people were very frightened by this monster and so a brave old man went up to the beast and said to him that instead of eating the people of the villages, he should eat the other beasts that frightened these people. Nian followed the old man's request and all of the beasts were chased into the forest. The old man rode away on Nian's back; as it turns out, the man was an immortal god. The people of the village were very grateful to the old man for giving them a peaceful life. Before the old man left for good, he told the people to put up red paper decorations on their windows and doors at the beginning of each New Year because the colour red scared the beast. They also set off firecrackers to scare away the horrible beast.

Very few people know when this holiday is celebrated without looking at a traditional Chinese calendar because it never falls on the same day. The ancient Chinese used a lunar calendar. Chinese years are grouped in sets of 12 with each year being represented by an animal (zodiac sign). Legend has it that in ancient times, Buddha asked all the animals to meet him on Chinese New Year. Twelve came, and Buddha named a year after each one. He announced that the people born in each animal's year would have some of that animal's personality. For example, those born in horse years are cheerful, skilful with money, perceptive, witty, talented and good with their hands.

During the Chinese New Year's celebration, people participate in many traditional activities. The Chinese believe that as they enter a new year, they should put behind them all things of the past. They clean their houses, pay off debts, purchase new clothes, paint their doors and window panes, and even get new haircuts. These activities symbolise new life and new beginnings.

One very important tradition of the Chinese New Year is exchanging gifts. A traditional gift that is given is small red envelopes filled with "lucky money". These envelopes are given to children by their family and friends. The red colour is used to bring good fortune, and the money inside is used by the children to buy holiday treats. These envelopes symbolise the giving of good fortune.

Food is also very important to New Year's celebrations. Families and friends get together for large feasts. Before they eat, they place their food on alters and make offerings to the gods. The foods served at these feasts vary, but what is served is always a tradition for that family. According to the Chinese New Year facts, each of the food items represents a symbol of luck:

Festival - a day or period of celebration, often one of religious significance
Festivities - the enjoyment or merrymaking typical of a celebration
Lunar - relating to a moon or its movement around a planet, especially the Moon in relation to Earth
Origin - the thing from which something develops, or the place where it comes from
Participate - to take part in an event or activity 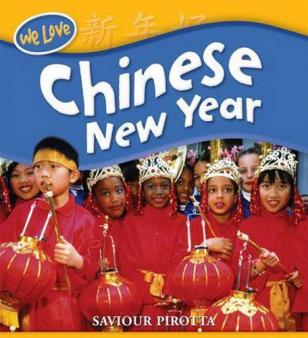 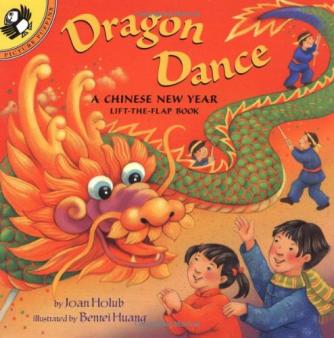 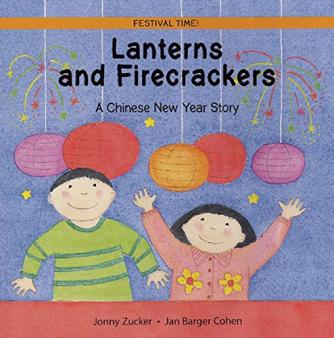 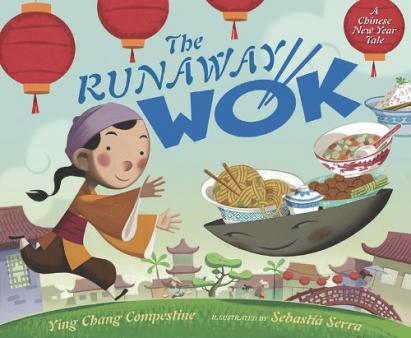 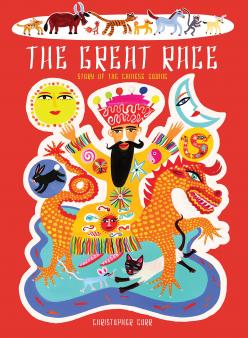 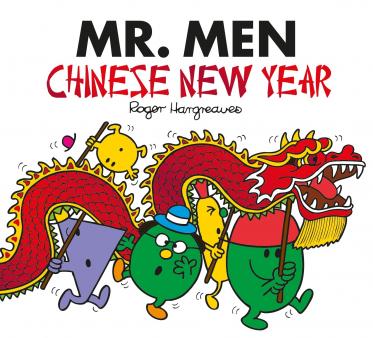 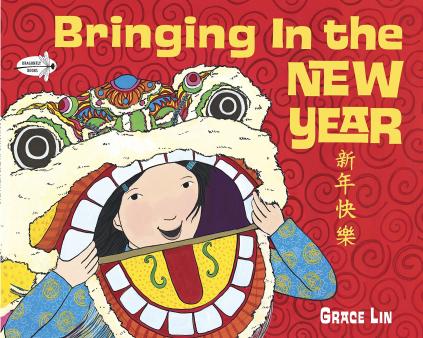 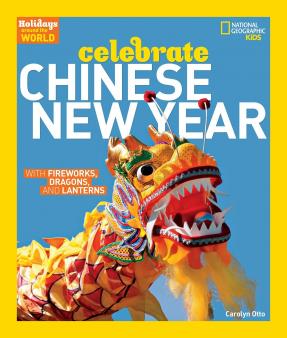 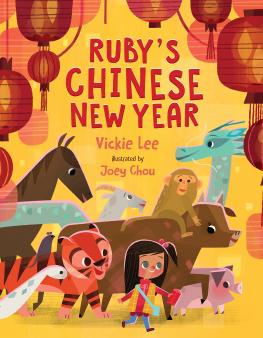 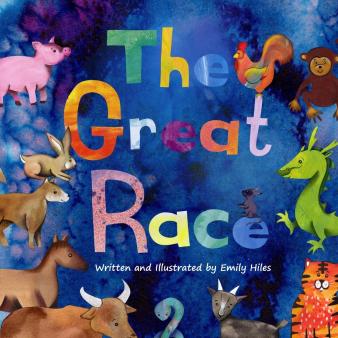 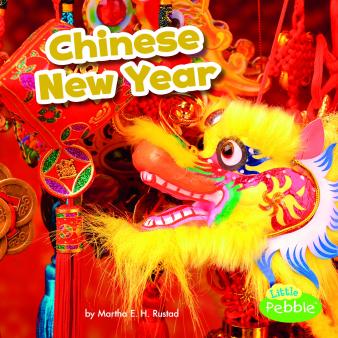 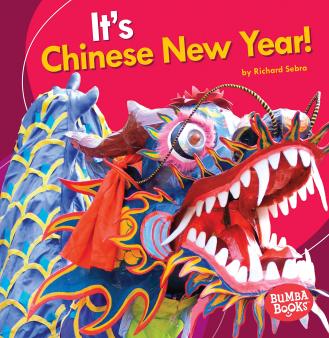