China is a large country on the southeast coast of Asia. The capital of China is Beijing. A person who is from China is Chinese, and the main language that most people speak is Mandarin.

Countries on the border of China include Mongolia, Vietnam and North Korea. At 5,000km from east to west, and 5,500km from north to south, China is a very big country with many different terrains. There are mountains, forests, deserts, grassland and coastal habitats in China, and a variety of climates in each region.

You can print out all the main facts included in this Homework Gnome for free as a registered user of TheSchoolRun.

China is a vast country in eastern Asia, home to one-fifth of the world's total population! It is the world's biggest manufacturer and an industrial and nuclear power.

Mandarin is the official language spoken in China, but there are many different dialects – two of these are Cantonese and Shanghainese. Not all characters in Chinese stand for one word. Together, each character can stand for a sound, and the sounds make up words. There are around 50,000 characters in the Chinese language, but most people know just a few thousand.

China is a communist one-party state. People do not vote in government elections. From the founding of the Communist People's Republic in 1949 until his death in 1976, China was dominated by the leader of the party, Chariman Mao Zedong. The Chinese flag is red to represent the revolution in 1949. The large star represents the communist party government, and the four smaller stars represent the four social classes in China.

The world’s tallest mountain, Mount Everest, is on the border of China and Nepal. Mount Everest is part of the Himalayan Mountains, which is a mountain range just south of the Chinese border. China shares borders with 14 other countries.

The most common religions in China are Buddhism, Confucianism and Taoism.

In China, people have a lot of respect for their elders. Grans and granddads will be the ones that the whole family has the most respect for, even ahead of mums and dads. Grans and granddads are listed to for advice, and to understand about their lives and history. Families take care of their grandparents as they get older by inviting them to live in their home.

Chinese New Year happens on a different day around the end of January or beginning of February every year, depending on when the cycles of the moon take place. Chinese New Year always has one of 12 different animal themes, each with different meanings – rat, ox, tiger, rabbit, dragon, snake, horse, goat, monkey, rooster, dog and pig. These animals make up the Chinese zodiac calendar.

The Chinese invented a lot of things we still use today – these include paper, gunpowder, porcelain (like some cups and plates), silk, and even ice cream!

There are many different styles of cooking in China, depending on which region of the country you’re in. Each one uses different spices, ingredients or ways of cooking. Some foods in China that might seem strange include chicken feet, pig brains, ‘thousand year old eggs’ (not really 1,000 years old – just preserved for 100 days) and flower bulbs.

Chinese history is grouped by dynasties. A dynasty is a group of rulers who are in the same family, like the Normans, Tudors and Stuarts of England. The Shang Dynasty (1600-1046 BC) is the first dynasty for which we have written and archaeological evidence and the last dynasty in China was the Qing dynasty. The first dynasty who ruled China as a unified country is the Qin dynasty (pronounced ‘chin’). First Emperor Qin had a collection of statues of soldiers made to be buried with him so he’d have an army in the afterlife, similar to the collection of items that the Egyptian pharaohs would have in their pyramids. These statues are called the Terracotta Army, and about 2,000 of the statues have been discovered by archaeologists.

Confucius (551-479 BC) – Confucius was an important Chinese teacher, politician and philosopher. His ideas and beliefs about how people should act towards each other, and how they should live, formed the basis of Chinese culture and society. A strong belief in what Confucius taught is called Confucianism. The Analects of Confucius is a collection of things Confucius said and taught.

Mao Zedong (1893-1976) – Mao Zedong, also known as Chairman Mao, was the first leader of the People’s Republic of China. His controversial political ideas are greatly revered in China, and people there still consider him a great leader. 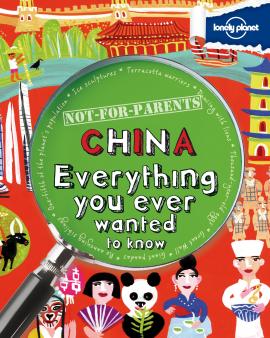 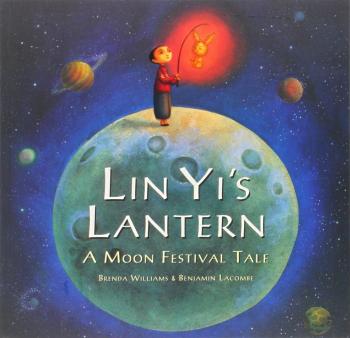 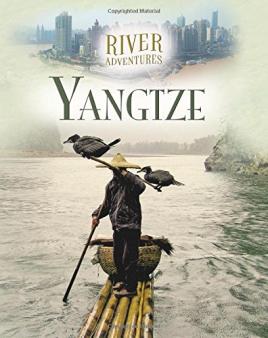 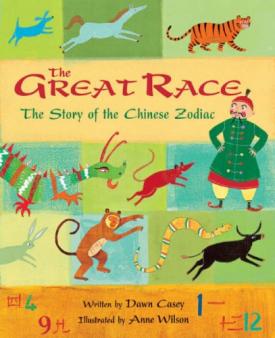 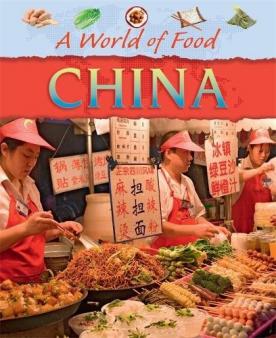 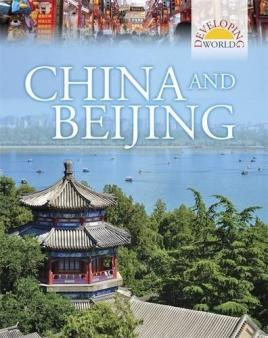 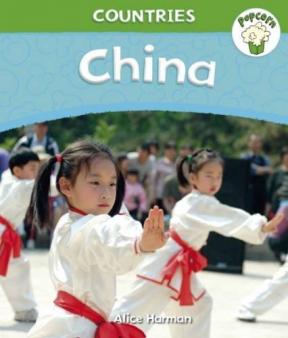 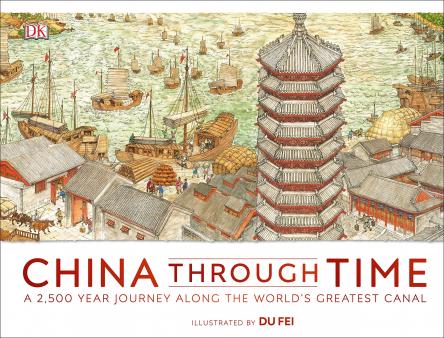 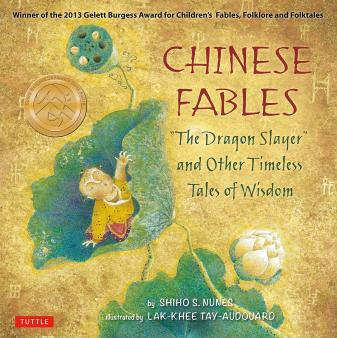 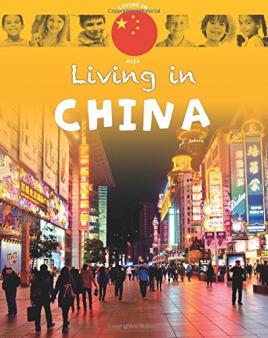 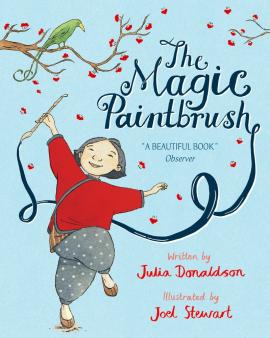 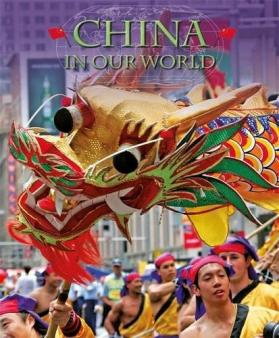 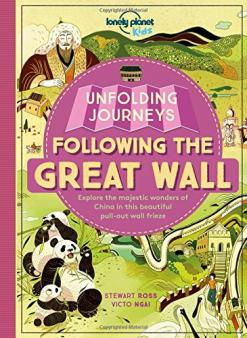 Take a virtual tour of the Arts & Crafts Museum in Hangzhou

Some primary-school children in the UK have the option of learning Mandarin at school. Are you one of them?