What is a mountain?

A mountain is something that’s part of the land, but that rises above everything else. Mountains can join up with other mountains to make up a range.

Mountains are very rocky and difficult to grow things on. Also, the higher the mountain goes up, the colder it gets – this means different kinds of plants and animals might live at the top of a mountain than at the bottom, depending on just how high it is.

Have a look through the gallery and see if you can spot all of the following:

Mountains are formed when huge areas of land hit each other. The surface of Earth is made up of lots of different sections called tectonic plates, and mountains can be formed in different ways when these plates collide or when magma can get from the centre of the earth up to the surface.

There are five types of mountains:

Mountain habitats have a lot of variety. Because mountains are mostly rock, there isn’t much soil for growing things and the trees plants that do grow there are able to thrive in the rocky conditions. You can also find different plants and animals the higher you climb up a mountain, because temperatures get cooler. This also means that there is more rain at the top of a mountain than at the bottom. This is because hot air rises, but as it rises it cools down – as it cools down, it loses moisture and has to drop it off somewhere along the way up. If it’s cold enough, this moisture will fall as snow rather than rain. You can tell just how cold it is at the top of a mountain by looking at how much snow you can see at the summit. Some mountains are so high that it’s too cold for anything to grow at the top, and there is less oxygen at very high altitudes. Often all the trees stop at about the same altitude and the mountain is bare above that apart from scrub and grass – this altitude is called the tree line.

The highest mountains in each continent are:

Some famous mountain ranges around the world are:

The highest mountains in the countries of the UK are:

Altitude – a measurement of distance, going up
Erosion – when wind or water sweeps away rock or soil from one place on the Earth’s surface to another
Gorge – a narrow valley, usually with a stream or river running through it
Mountain range – a group of mountains that form a chain or cluster
Slope – the slanted side of a mountain
Summit – the highest point on a mount
Tectonic plates – large pieces of rock that make up the Earth’s surface
Valley – low ground in between mountains 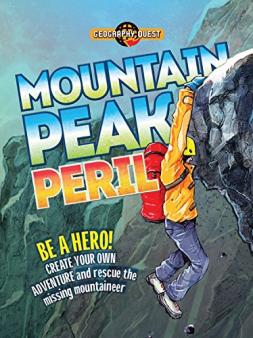 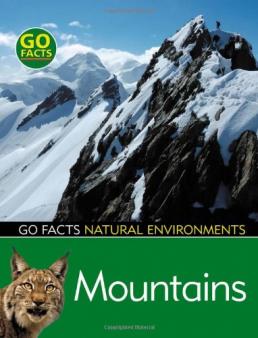 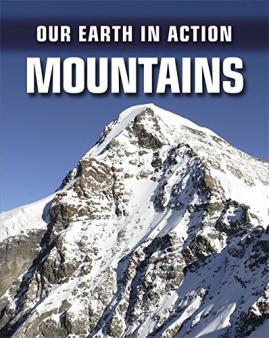 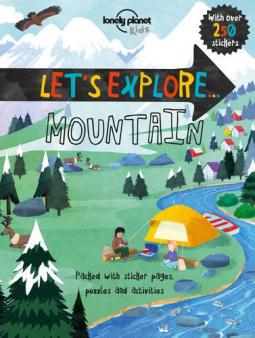 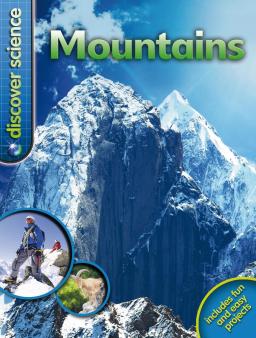 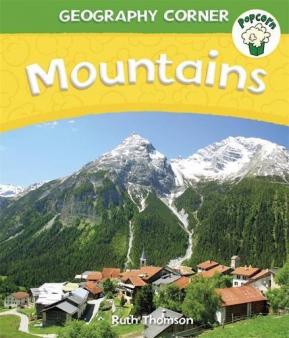 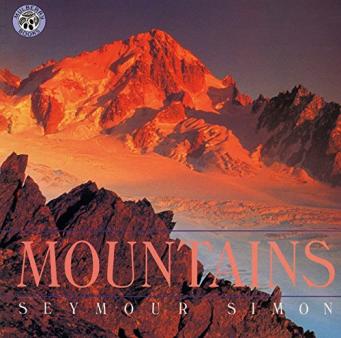 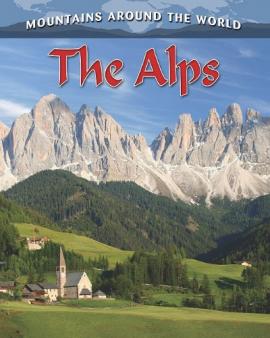 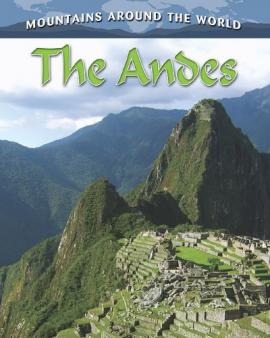 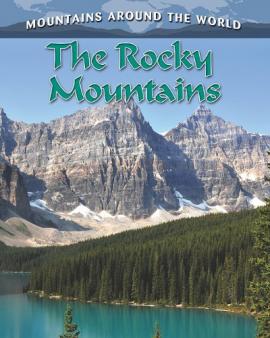 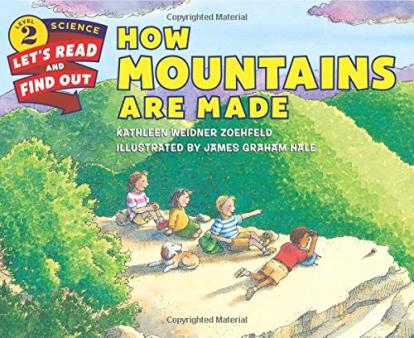