Although the ground we walk on seems completely solid, the Earth is actually made up of huge pieces of flat rock called tectonic plates. These move very, very slowly, and places where they meet are called faults.

When these plates rub together, the movement forces waves of energy to come to the earth's surface. We feel this on the Earth’s surface as an earthquake. Earthquakes can sometimes be nothing more than small tremors or shakes, but sometimes they can cause damage and devastation.

Earthquakes can make buildings fall down and set off landslides, as well as having many other deadly effects. An earthquake that occurs at the bottom of the sea can push water upwards and create massive waves called tsunamis.

The earth has four major layers: the inner core, outer core, mantle and crust. The crust and the top of the mantle make up a thin layer on the surface of our planet. But this layer is not all in one piece – it is made up of many pieces like a jigsaw puzzle covering the surface of the Earth. These puzzle pieces keep slowly moving, sliding past one another and occasionally bumping into each other. We call these puzzle pieces tectonic plates, and the edges of the plates are called the plate boundaries. The plate boundaries are made up of many faults, and most of the earthquakes around the world occur on these faults. Since the edges of the plates are rough, they get stuck while the rest of the plate keeps moving. Finally, when the plate has moved far enough, the edges unstick on one of the faults and there is an earthquake.

While the edges of faults are stuck together, and the rest of the plate keeps moving, the energy that would normally cause the blocks to slide past one another is being stored up. When the moving block suddenly ‘unsticks’, all that stored up energy is released. The energy radiates outward from the fault in all directions in the form of seismic waves like ripples on a pond. The seismic waves shake the earth as they move through it, and when the waves reach the earth’s surface, they shake the ground and anything on it.

Instruments called seismographs are used to determine how large the earthquake was. The instrument uses a weighted pen and a spring and the vibrations from the earthquake makes the pen draw lines onto some paper. A short wiggly line that doesn’t wiggle very much means a small earthquake, and a long wiggly line that wiggles a lot means a large earthquake. The length of the wiggle depends on the size of the fault, and the size of the wiggle depends on the amount of slip.

The size of the earthquake is called its magnitude. There is one magnitude for each earthquake. Scientists also talk about the intensity of shaking from an earthquake, and this varies depending on where you are during the earthquake.

Words to know for earthquakes:

consequences - the results of a previous action
dormant - in an inactive state, when growth and development slow or stop
energy - a supply or source of electrical, mechanical, or other form of power
epicentre - the exact location on the Earth's surface directly above the focus of an earthquake
extraction - to pull something out, often using force
faults - a displacement of rock layers in the Earth's crust in response to stress
hypocentre - the point within the earth where an earthquake originates
magnitude - a measure of the energy of an earthquake, specified on the Richter scale
radiates - to send out energy such as heat or light, in the form of rays or waves, or be sent out in this form
sediment - material eroded from pre-existing rocks that is transported by water, wind, or ice and deposited elsewhere
seismic - relating to or caused by an earthquake or earth tremor
seismograph - an instrument that detects the presence of an earthquake and measures and records its magnitude
tectonic - relating to the forces that produce movement and deformation of the Earth's crust
tremors - a quivering or vibration caused by slippage of the Earth's crust at a fault, especially before or after a major earthquake
trident - an instrument, spear, or weapon with three prongs
tsunami - a long, high sea wave caused by an earthquake or other disturbance

Best books about earthquakes for children 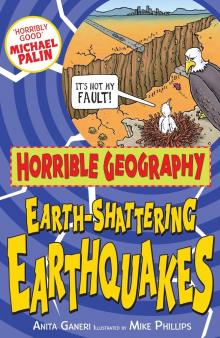 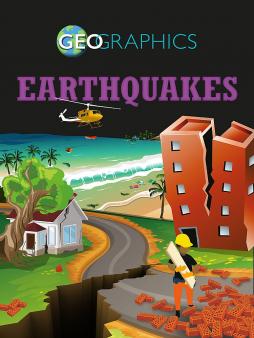 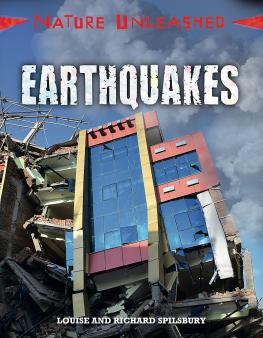 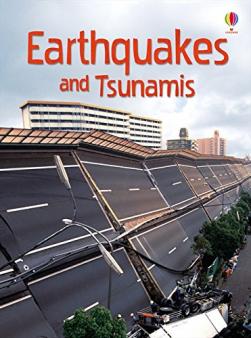 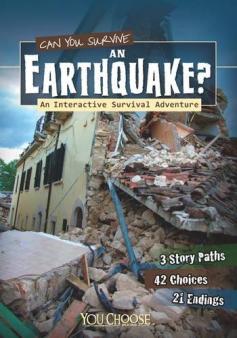 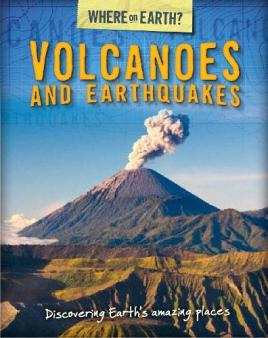 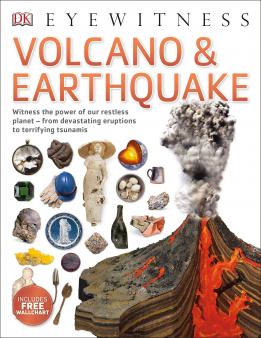 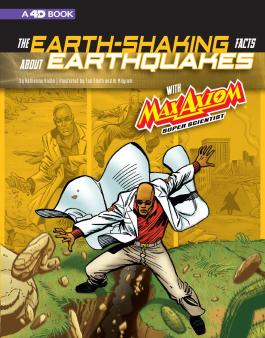 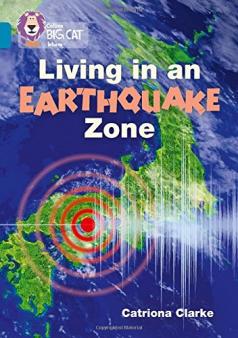 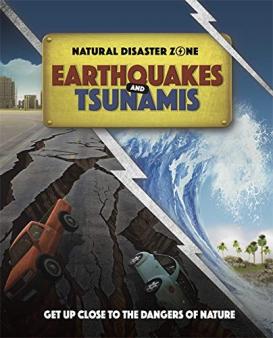 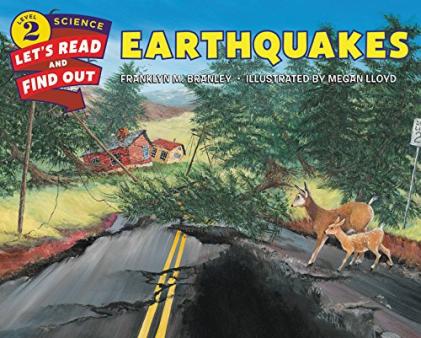 Find out more about earthquakes