Continents and islands are both words to describe areas of land. They mean different things because continents are much larger than islands, and islands always have water all around them.

The island of Great Britain is part of the British Isles (a group of islands which also includes Ireland and lots of smaller islands).

There are seven continents in the world, and tens of thousands of islands. Some are connected to each other, and some are surrounded by water – like Australia – but these are too large to be an island. Greenland is the largest island in the world, and it is a lot smaller than Australia.

Pictures of islands and continents

The continents we know today formed because of tectonic plates, which are different pieces that fit together to make up the Earth’s surface. These pieces can move, and when they do it affects the land above them.

The movement of tectonic plates can also explain the formation of islands. Some islands used to be part of continents, but broke off or are now visible because of the land joining them to the continent washing away. Continental islands include barrier islands that run parallel to the coastline of a continent, islands that form on top of coral reefs, or islands that look like they’re part of the mainland when the tide is out but are surrounded by water when the tide is in (tidal islands). Other islands form because of the pile of ash and lava that has built up from underwater volcanic eruptions.

It all boils down to two main types of islands:

Famous islands and island countries around the world:

The British Isles are made up of two large islands, Great Britain (where England, Wales and Scotland are) and Ireland (where Northern Ireland and Ireland are), and lots of smaller islands.

Famous islands in the UK:

Archipelago – a chain of islands
Cays (or, keys) – small, sandy islands that have been formed on top of coral reefs; the Florida Keys are an example of this
Continental shelf – extra land around continents that’s completely underwater
Islets – small islands
Tectonic plates – large pieces of rock that make up the Earth’s surface

Children's books about islands and continents 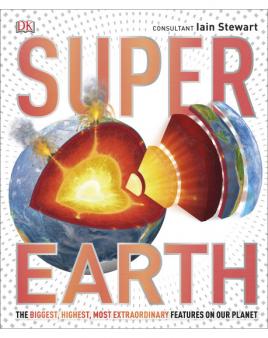 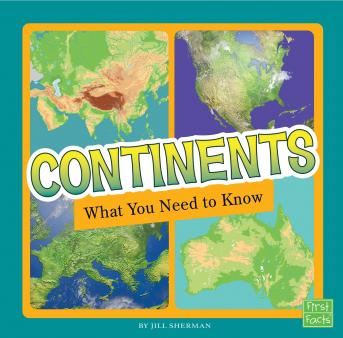 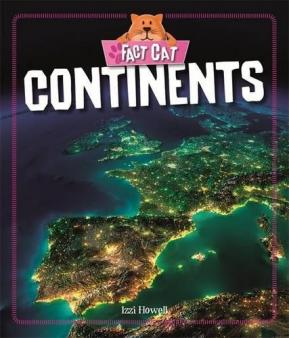 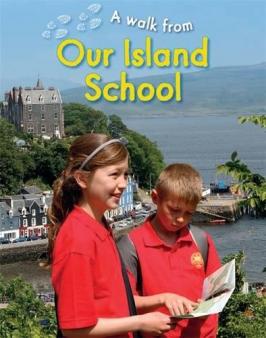 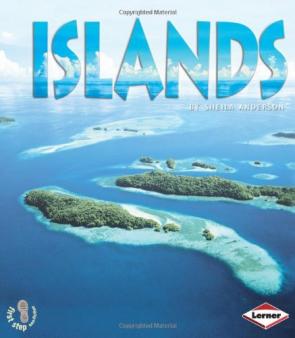 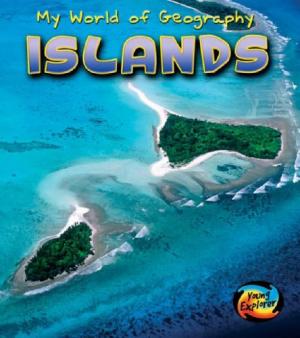 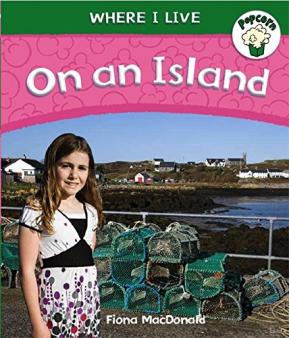 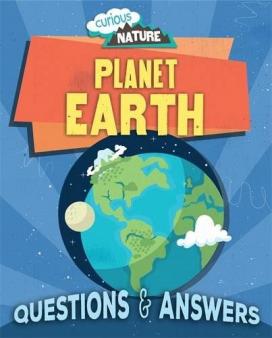 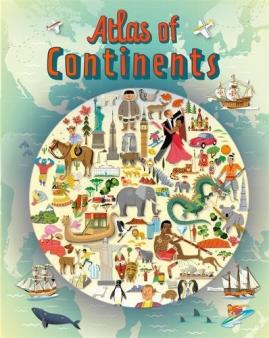 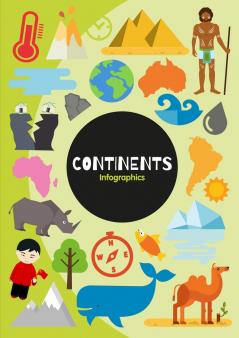 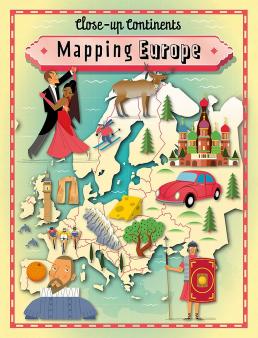 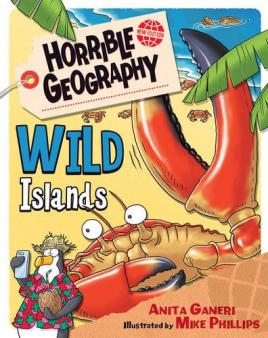 A children's introduction to continents

Discover why islands are often home to some very unusual creatures

Pig Island, in the Bahamas, is home to more than 30 sea-swimming pigs!

Information about the largest islands in the world