What is a volcano?

A volcano is a very deep hole in the Earth’s top layer that can let out hot gasses, ash and lava. Many volcanoes are also mountains.

Volcanoes have long shafts that go all the way down through the Earth’s first layer, the crust, to magma in between the crust and the mantle (the Earth’s second layer). It’s so hot there that rocks melt into liquid! This is called magma, which travels up through volcanoes and flows out as lava.

There are lots of different types and sizes of volcanoes, from small cracks in the Earth's surface to huge mountains which have been built up by lots of layers of lava and ash.

Magma is liquid rock in between the crust and the mantle, formed when part of the lower crust or upper mantle melts.

When magma travels up through a volcano’s vent, bubbles of gas also appear. All the gas builds up pressure, which causes the magma to explode out of the volcano. When magma is thin, the gas bubbles can rise and pop easily – volcanoes located over thin magma don’t have very large explosions. When magma is thick, the gas bubbles get trapped and the pressure builds up so much that the explosion shoots high up into the air. If magma cools down as it rushes up the vent, it will come out as rock or ash.

Volcanoes can be very dangerous; some of the worst natural dissters in human history have been caused by erupting volcanoes. Lava flowing out of volcanoes can burn and destroy anything in its path, and ash can be so thick in the air that it’s hard to breathe. Earthquakes can happen when a volcano erupts, causing very large waves called tsunamis. If gases and ash get into the atmosphere, it can even change the weather by causing thunderstorms and cool temperatures.

When volcanoes haven't erupted for many years (perhaps thousands!), people begin to live near them in order to farm the land which is very fertile thanks to the volcanic ash. If the volcano does erupt, there can be huge loss of human life in nearby cities. In the biggest explosion in recorded history, the eruption of Tambora in Indonesia in 1815, an estimated 60,000 people lost their lives and the ash cloud affected farming, causing the worst famine of the century.

Volcanologists (scientists who study volcanoes) can sometimes tell if a volcano is going to erupt by keeping track of earthquakes underneath it. The types of gases coming out of the vent can also change close to an eruption. Animals living near a volcano may start to act differently, as if they can sense something is going to happen.

The Earth’s surface is made up of lots of pieces called tectonic plates. These plates can slide against each other, which lets magma from underneath squeeze up through the cracks. When tectonic plates move, it also causes earthquakes. Most volcanoes are located along the edges of tectonic plates, especially around the Pacific Ocean – this is called the Pacific Ring of Fire.

The ancient Romans wrote about a huge volcanic eruption that happened in 79 AD in Pompeii. The ash and rocks that erupted out of Mount Vesuvius buried nearby towns and killed more than 2,000 people. Mount Vesuvius is dormant today.

Other famous volcanic eruptions in history are: 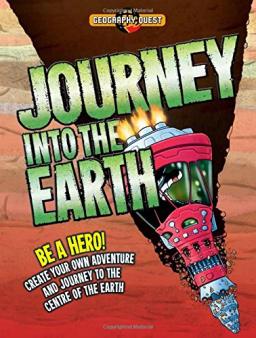 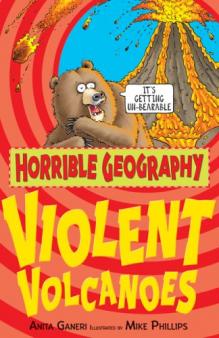 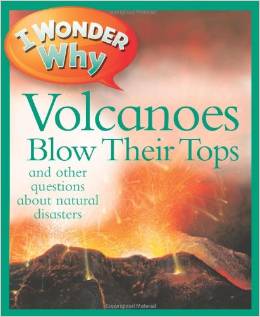 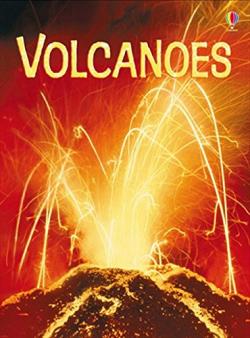 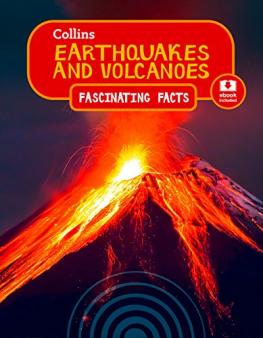 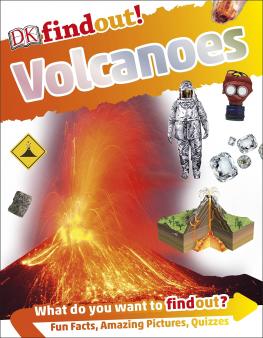 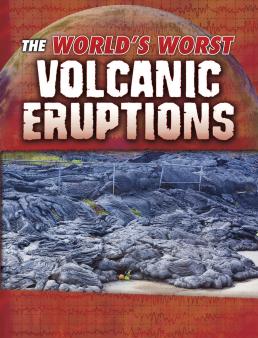 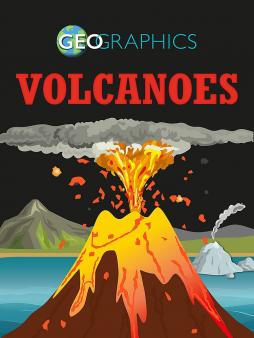 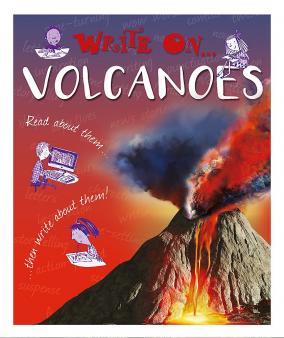 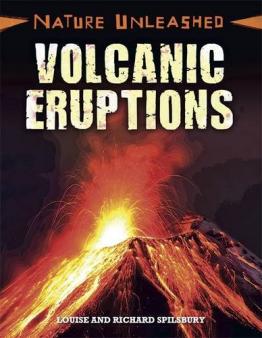 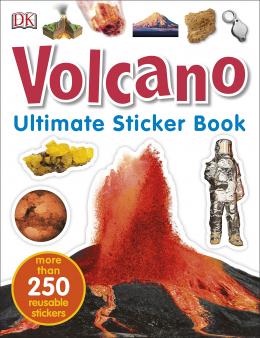 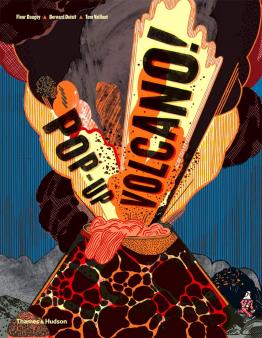