Why is Pompeii so famous?

Pompeii was a Roman town in southern Italy. On 24 August 79AD was buried under volcanic ash and rock following the eruption of the volcano, Mount Vesuvius. Most of the people who lived there were killed.

The town was excavated 1,600 years later and the remains of many items, buildings and people were found in a ‘petrified’ state (as they were at the time of the eruption).

Today Pompeii is a tourist destination where you can walk through the streets of what was once the first-century Roman city of Pompeii.

It is thought that people first started to live in Pompeii in the 7th century BC, about 2,700 years ago. Pompeii is found close to the coast where ships could come ashore – a part of modern Italy called the Bay of Naples. The soil was also very fertile which means it was good for growing crops (especially grapes and olives) – this was because volcanic soils are very rich in nutrients. The city didn’t officially become a Roman settlement until 80 BC and at the time was called the Colonia Veneria Cornelia Pompeii.

Pompeii was a very popular tourist destination during Roman times and many wealthy people had homes there or went there to visit. It was especially popular because it was a coastal area. It is thought that there were approximately 10,000-20,000 people living in the city. As well as houses, Pompeii had a Roman forum, temples, an aqueduct carrying water for people and a large amphitheatre.

The people of Pompeii didn’t know that Mount Vesuvius was a volcano and in fact there wasn’t even a word for volcano in Latin (the language spoken by Romans) as they were not aware of their existence until Vesuvius erupted. Pompeii did experience earthquakes, which scientists today would recognise as a warning that Vesuvius was going to erupt fairly soon, and in 62AD there was a huge earthquake in Pompeii from which the city was still being rebuilt at the time of Mount Vesuvius’s eruption.

Mount Vesuvius erupted on 24 August 79AD and it is thought that about 1.5 million tonnes of rock and ash per second created a huge pillar-looking cloud that was over 20 miles up into the sky. The people of Pompeii didn’t know what was happening and didn’t immediately evacuate the city. The cloud began to block out the sun and rock and ash rained down on the city from the volcanic cloud. The people of Pompeii probably thought that if they went outside to leave the city they might get hit by falling rocks (some people tied pillows to their heads to protect themselves), so as a result many stayed put with the aim of sitting it out.

Once the debris had stopped falling people went out into the streets and found the city covered in ash, rock and dust. However, what they didn’t realise was that the volcanic ‘mushroom’ cloud was about to collapse in on itself, which would send out what is called a pyroclastic flow. This is a deadly flow of extremely hot gas, rock and ash that moves around 400 miles an hour, destroying everything in its way. Sadly there is no escape from a pyroclastic flow as it travels too fast and is too hot to survive. As a result the people of Pompeii were killed instantly as it arrived in the city and covered them. It is thought that 16,000 people died as a result of the eruption.

We know all the details of the events of the eruption because it was witnessed by a man called Pliny the Younger who also spoke to other witnesses before writing down what had happened in two letters to Tacitus, an important Roman historian.

After the disaster Pompeii wasn’t rebuilt. The city had been buried in over 14 feet of ash and debris and so was left and eventually forgotten for over 1,600 years.

The city was rediscovered in 1748 by builders building a palace for King Charles III. Archaeologists uncovered the city to discover that it had been completed preserved by the ash and that many buildings and artefacts were still in one piece. Holes were also discovered surrounding many of the skeletons found. These holes were where the bodies of these people had lain; by pouring plaster into them the final position of people who had lain there for over 1,600 years could be recreated.

Today the city of Pompeii is a tourist site, but is also protected and preserved as a UNESCO Heritage Site. A lot of what we know about Roman life comes from the discovery of Pompeii.

Mount Vesuvius is still an active volcano today and will erupt again at some point, although scientists have ways of predicting when this might be. There was an eruption in 1944, but not as huge as the one in 79AD. The surrounding area is still inhabited and Naples is a thriving port city, but were Vesuvius to erupt again all of the people would need to be evacuated very quickly. 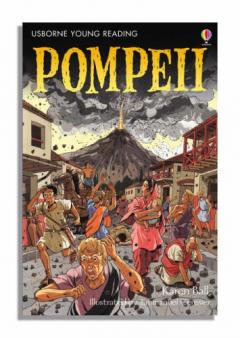 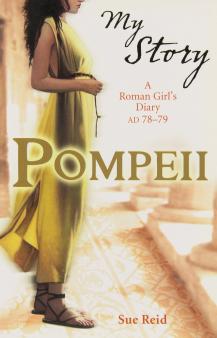 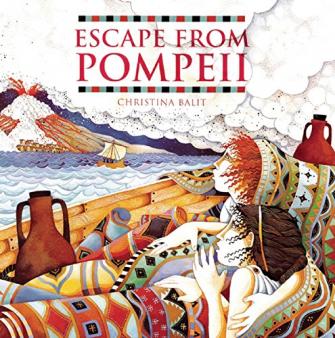 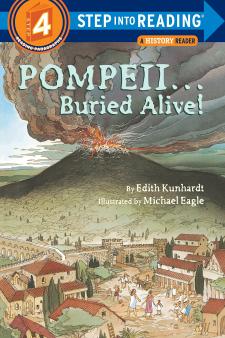 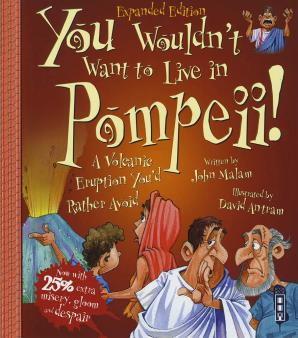 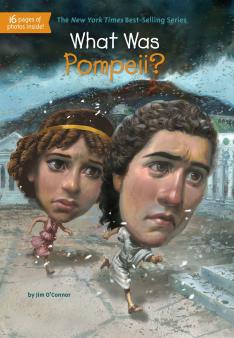 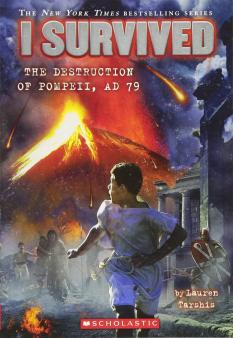 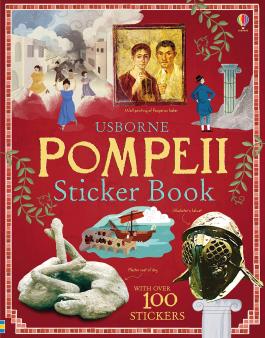 Find out more about Pompeii