Who were the Romans?

The ancient Romans lived in a city called Rome. Rome still exists today, and it is the capital of Italy.

The Romans and their culture had a big impact on how we live our lives today, and gave us things like ways to get clean water, ways to build roads and even the basis of our language. Britain was part of the Roman Empire for amost 400 years, so a lot of the things that Romans did stuck with us and influenced modern life.

The Roman empire dominated Europe and the lands around the Mediterranean Sea for hundreds of years.

The city of Rome started as a farming village near the river Tiber in present-day Italy. The city grew and was initially governed by kinds; around 509 BC Rome became a republic ruled by Senators, men from the wealthiest families. Over time the Roman republic took over all of Italy and in 49 BC a general called Julius Caesar seized power. His great-nephew Octavian became the first emperor of Rome in 31 BC. Over the next 150 years Rome conquered lands all around the Mediterranean Sea; the Empire was at its largest in 117 AD when Trajan was emperor.

The Romans' success was due to their powerful army. Once they had conquered a new place (which they called a province), the Romans established their way of life there and the people they conquered had to pay taxes to Rome, follow Roman laws and worship Roman gods and goddesses. The Romans built a huge network of roads around their lands, as well as aqueducts to supply water to cities and public buildings like temples and bath houses.

If you had to make a road, what would you do? The Romans knew exactly what to do. they made sure their roads were straight and even. In fact, Roman roads were so good that some are still around today! When they built roads, they started by digging a long hole that they’d fill up with different layers of rocks and dirt. They also made sure that water had a place to go when it rained, which kept the road in good condition.

When the Romans wanted to have fun, they’d go to the Colosseum to watch gladiators fight or to see plays. You can still see the Colosseum in Rome – it’s not exactly like it was back in Roman times, but you can get an idea of how impressive it would have been back then. The Colosseum was first called the Flavian Amphitheatre. It is shaped like an oval, and is called an amphitheatre because it doesn’t have a roof. Chariot races weren’t held at the Colosseum – people would go to the Circus Maximus for that. It was as long as about six football pitches put together, and it had two rounded ends where the chariots would turn to complete another lap.

In big cities, sometimes there isn’t enough water in nearby lakes and rivers for everyone to get what they need to cook and clean. The Romans solved this problem by inventing aqueducts that carried water from sources that were farther away from the city, making sure that everyone in the city was able to get fresh water delivered straight to them. Aqueducts are long lines of grooves that water could run along, and they were built high in the air to make sure the water stayed clean. You can still see some Roman aqueducts around today.

By around 200 AD Rome was becoming less powerful. In 395 AD the Empire was permanently split in two parts; in 476 AD the Western Empire ended after the city of Rome was destroyed by the Visigoths, called "barbarians" by the Romans.

Virgil (70-19 BC) – Virgil was a famous Roman poet who wrote the Aeneid, an epic poem about a prince called Aeneas.

Claudius (10 BC-54 AD) – Claudius was the fourth Roman Emperor and led the Roman army that conquered Britain.

Cicero (106-43 BC) – Cicero was a famous Roman orator, which means he was known for giving good speeches. He could write well, and could also speak well in public. He is also known for being a philosopher.

Pliny the Younger (61-112 AD) – Pliny the Younger wrote many letters about the life and times he lived in, which have helped us understand more about Rome and the things that happened then. Pliny lived during the eruption of Mount Vesuvius, which killed his uncle, Pliny the Elder. 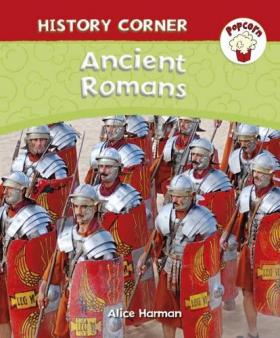 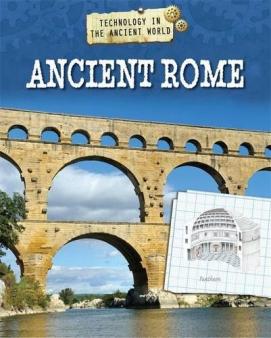 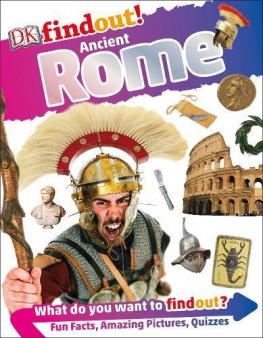 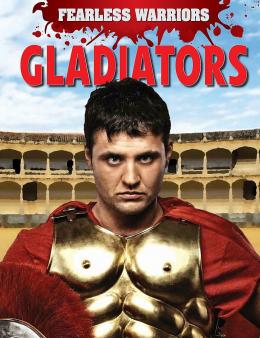 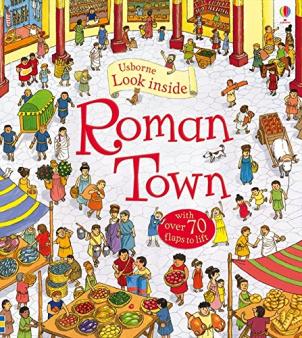 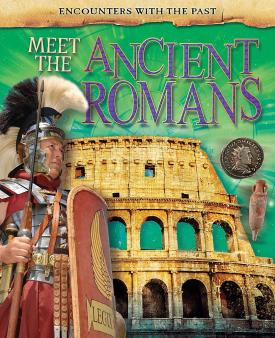 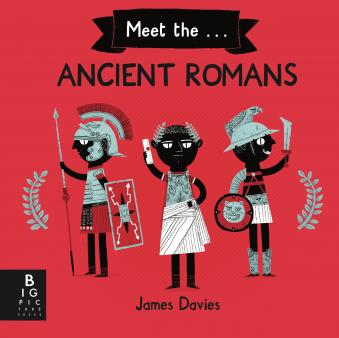 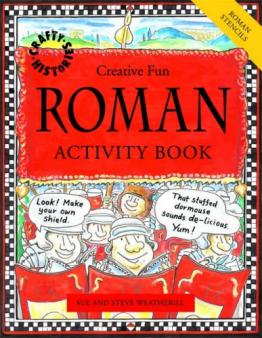 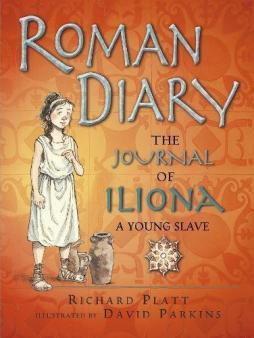 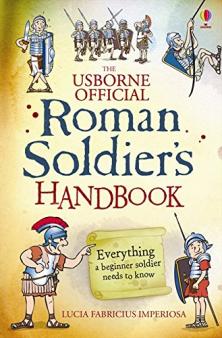 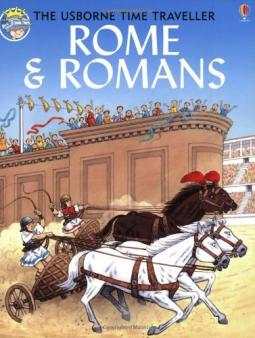 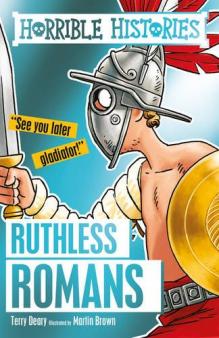 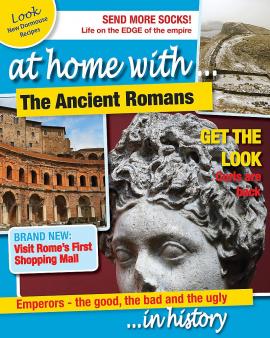 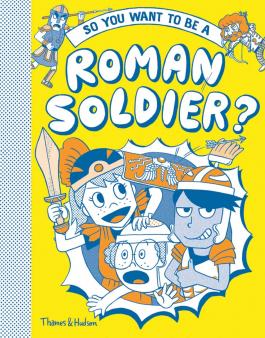 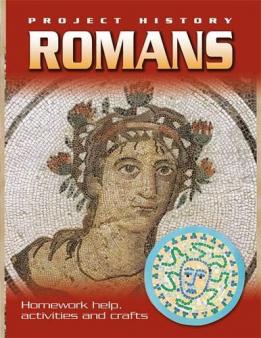 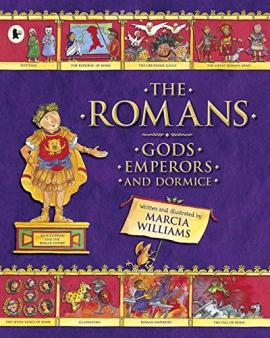 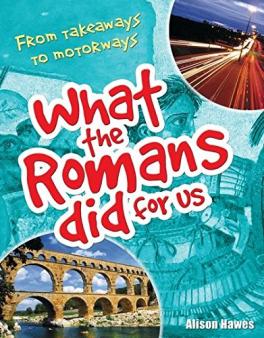 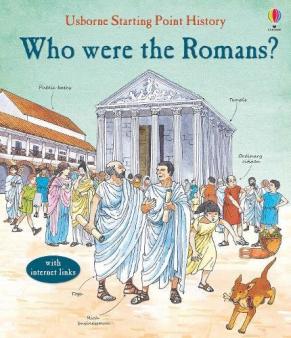 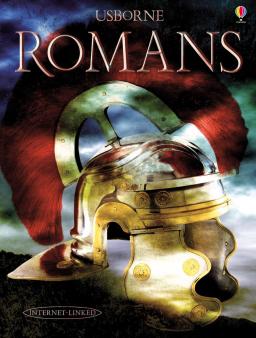 Find out more about ancient Rome: