If your child is often heard incanting Harry Potter spells, he’s probably familiar with a few Latin words already. But could Latin or Ancient Greek be on his school syllabus next year? Lucy Dimbylow looks at the benefits of learning classics, and how to get started at home.
Login or Register to add to your saved resources

From 2014, the National Curriculum requires all Key Stage 2 children to learn a language at school – and two of the options are Latin and Ancient Greek. The Department for Education reasons that classical languages provide the foundation for learning modern foreign languages and for reading comprehension: a theory that the Iris Project, an initiative promoting classics in state schools, strongly supports.

‘Learning classics is a brilliant way to support children’s literacy,’ says Dr Lorna Robinson, founder of the Iris Project. ‘It helps children make connections between Latin and English grammar and vocabulary, and gives them the key to unlock English. It also gives them a deeper cultural knowledge, helping them understand common concepts and phrases like “et cetera” and “Achilles’ heel.”’

Will your primary-school child get the chance to tackle classics?

Latest figures show that only four per cent of state primary schools offer Latin lessons, compared to 40 per cent of independent schools. As Latin and Ancient Greek are two of only seven approved language options set out by the new curriculum, it’s likely that the numbers of schools teaching classics will increase, although it’s expected that most schools will choose a modern foreign language.

The likelihood of classics being offered may also depend on where you live. The Iris Project’s Literacy through Latin initiative currently provides year-long teaching programmes in selected schools (typically in less affluent areas) in London, Oxford, Manchester, Reading, Swansea, Fife and Glasgow, while the London Mayor’s Love Latin scheme sends volunteers into schools across the capital.

Are classics just for high achievers?

Children of all abilities can benefit from learning classics, but it’s a great way to extend gifted and talented children. ‘It can provide a particularly appropriate challenge to these children, who enjoy the challenge of something different and intellectually demanding,’ says Jane. ‘They love making links between Latin and other languages, and having something unusual on their CV could be useful long-term, especially if they want to study languages, science, medicine or law.’

What do teachers and parents think?

‘Sometimes teachers and parents have reservations about classics, because they don’t immediately see the relevance,’ says Lorna. ‘But they’re usually converted really quickly, once they see the benefits and enjoyment their children get from it.’ According to Francis Murphy, deputy head of Pegasus Primary School, Oxford, Latin lessons have had far-reaching benefits. ‘With the new focus on spelling, punctuation and grammar, Latin complements the English curriculum,’ she says. ‘The children are really excited about it; there are brilliant stories in the classics which really engage them, and underlying that is the teaching of grammar.’

Teachers at a Norfolk primary school agree, saying, ‘It’s really useful for literacy, extending vocabulary and grammar and the derivation of words; Latin has contributed significantly to enriching our curriculum.’ And parents are impressed too: comments include, ‘A really great experience; the children are loving it’, and, ‘A very big thank you for the wonderful Latin lessons… My son’s passion for the subject will long continue.’

Learn Latin at home with your child

If you fancy giving classics a go at home, there are lots of great resources that you can use with your child. 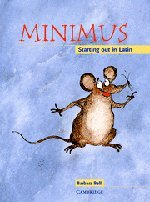 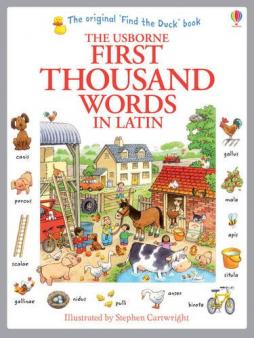 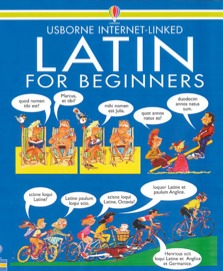 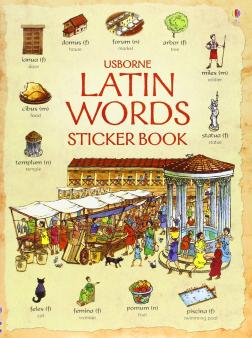 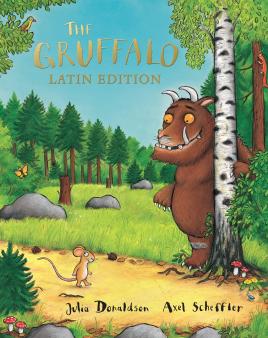 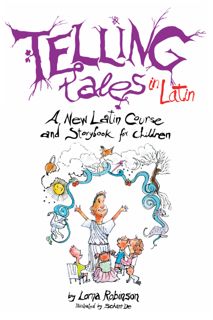 Bring the classical world to life for children with some historical fiction! TheSchoolRun has selected some great kids' books about ancient Greece and children's fiction about ancient Rome.