What is Greek mythology?

The Ancient Greeks believed that everything in life was controlled by a god or goddess – so, if the crops didn’t grow very well one year, they thought it was because the goddess of the harvest (Demeter) wasn’t happy. The gods and goddesses looked like humans, but they lived forever.

As a way to keep the gods and goddesses happy, the Greeks built a temple for each one. Priests were in charge of the temples and letting everyone know what the gods were trying to tell them. The Greeks would also hold festivals for the gods, and sporting events like the Olympics. The Greeks told many stories about things that the gods did – this is called mythology.

Most city-states had an acropolis, which was a collection of temples built on top of a high hill. Acropolis means ‘high city’, and it was a place where the citizens of the city-state could go to for safety if there was an enemy invasion.

Athens was named after Athena, who was the goddess of wisdom. The people who lived in Athens believed that Athena was their patron goddess – this meant that she would protect Athens from the other gods when they got angry.

The Parthenon in Athens is a large temple built to honour Athena. Each city-state had a patron god. Creating a temple for a god meant putting their statue inside it, and maybe even decorating it with the god’s symbols. People went to the temple to pray to the god/goddess and bring offerings, such as treasures or food.

Priests were put in charge of the temples, which meant that they were the ones who communicated with the god or goddess. The priest could interpret what the gods wanted, and make sure they were kept happy.

Hades was in charge of the Underworld, and the god Hermes would guide people along to the River Styx – this separated the world of the living from the world of the dead. It cost money to be ferried across the River Styx, so when people were buried their families would place a coin on their body to make sure they could pay the fare.

Once you crossed the River Styx, you’d join other souls in the afterlife – but nobody stayed around there for too long. The Greeks believed that souls of the dead would be reborn, so you’d only have to stay around the Underworld as long as it took for your soul to wait in the rebirth queue.

This story about the Underworld is part of Greek mythology. References to the different myths can be found in pictures painted on vases, and in Greek literature like The Iliad and The Odyssey by Homer. Each god had certain symbols that would help you tell which was which – for instance, Poseidon (god of the sea) always carried around a trident, and Aphrodite (goddess of love) is usually shown with doves. Artemis is the goddess of hunting, and she’s pictured with a bow and arrow.

Some of the best myths involve heroes – people who did brave and noble things. One of the favourite heroes was Heracles, who was Zeus’ son. He was brave even when he was a little baby – he saved the life of his brother by killing snakes that had been released into their nursery and meant to kill them.

The 12 Olympian gods and goddesses

Other important gods (sometimes included in the 12 Olympians) 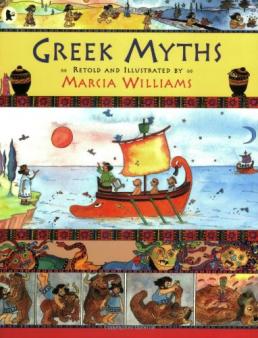 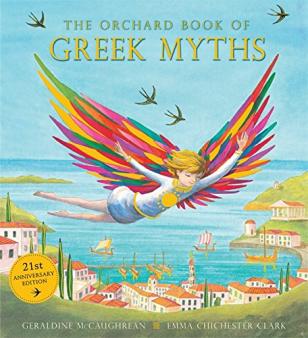 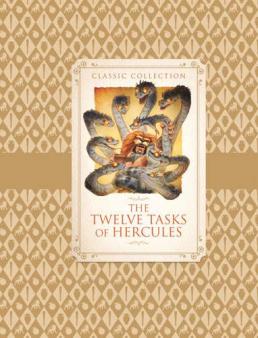 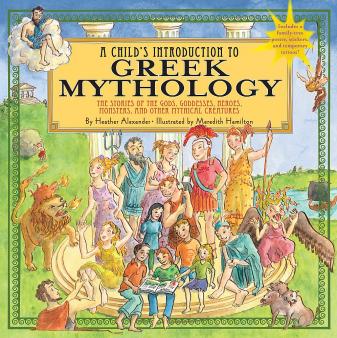 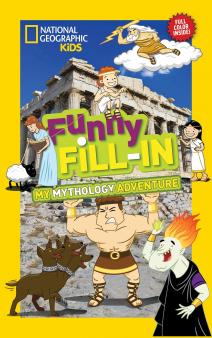 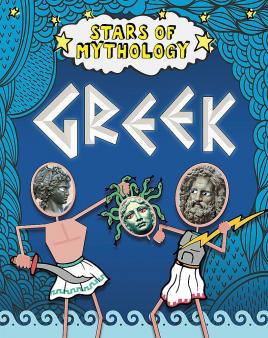 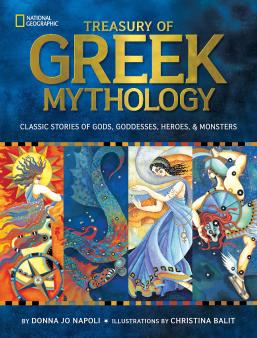 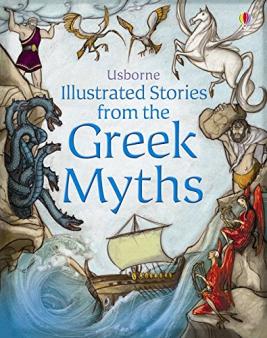 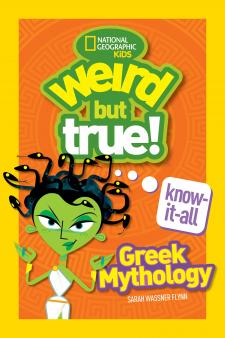 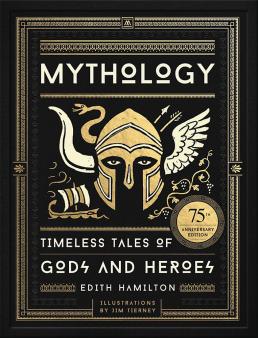 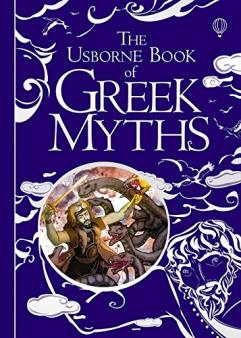 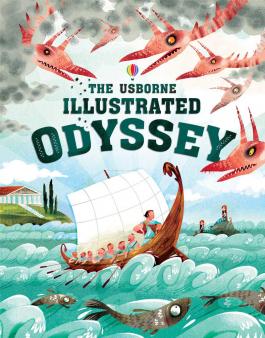 Find out more about Greek gods and myths: