Who were the Egyptians?

Egypt is a country in Africa. People have lived in that region for thousands and thousands of years. The Ancient Egyptians settled around the Nile River, and built pyramids that you can still see there today.

The Ancient Egyptians knew a lot about maths, medicine and farming. They also made their own paper out of reeds called papyrus, and wrote using pictures called hieroglyphics.

The Egyptians were very good farmers. Over the centuries, they learned the best ways to grow crops in the dry land around the Nile River – but, they’d use different kinds of machines to get water from the river to their crops so the plants would grow. Some of the machines they used are:

Because farmers grew crops near the Nile, they had to schedule their growing season around times when the Nile flooded. This happened every year during June to September, so they’d plant new crops in October that would be ready to harvest in March. By the end of May, all of the crops would have been harvested in time for the Nile to flood again.

Make-up wasn’t always worn to dress up. Some make-up had practical uses as well, like black kohl used around the eyes. It shielded eyes from the sun, and it was also a kind of disinfectant that protected against eye diseases.

The papyrus that Egyptians made came from reeds that grew along the Nile River, which were called papyrus. To make paper, they would cut papyrus reeds into strips and spend quite a few days soaking them, rolling them out and repeating that process until the reeds were very thin. All of the thin reeds would be pounded together and clamped down to dry, then polished to smooth it out – the result was a thin yet very strong sheet that was ready to be written or drawn on.

The papyrus reeds were actually used for a lot of things besides paper. It was good for making mats to put on the floor, twisting into rope, plaiting together to make boats, and weaving to make baskets and sandals. The Egyptians also ate it, and used it to make different medicines.

The Egyptians made a lot of discoveries about medicine. We know this from reading what they wrote on papyrus, discovered later by archaeologists. They understood about heartbeats and listening for a healthy pulse, and knew how the body and organs worked because of the process of making mummies. They also learned about the ways that different plants healed different illnesses and injuries, such as aloe vera being good for healing burns.

Egyptian society was ranked into different classes, called a hierarchy. You couldn’t really move up the ranks, and people would usually stay around the rank that they were born into: 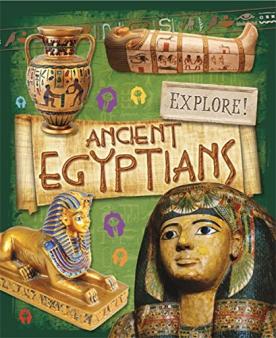 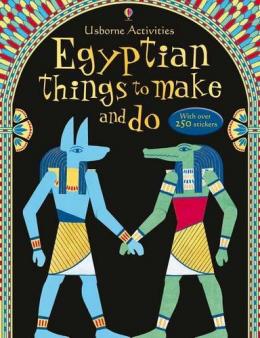 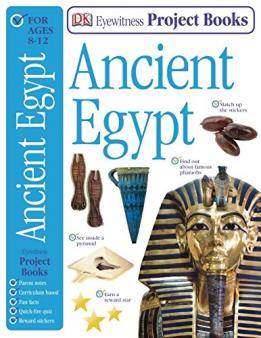 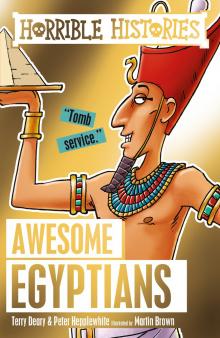 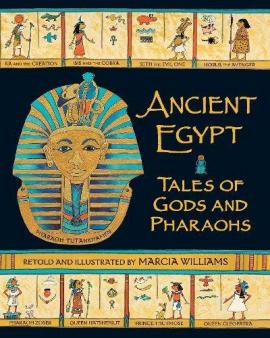 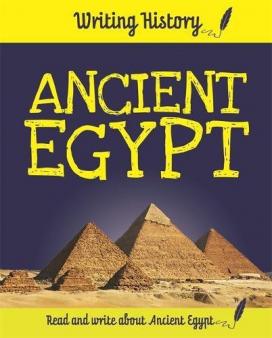 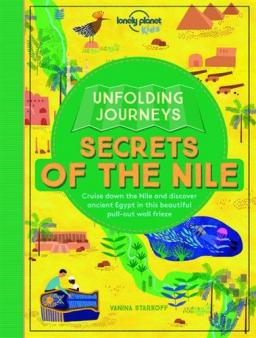 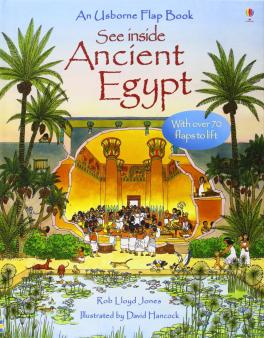 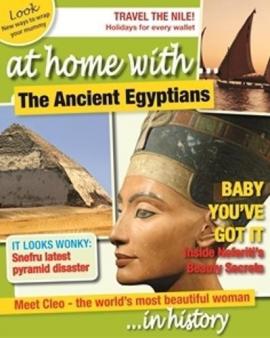 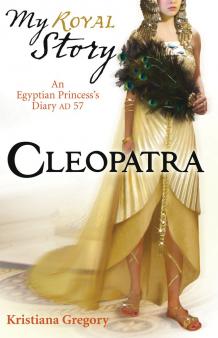 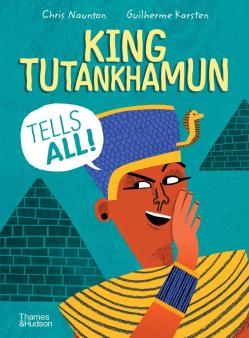 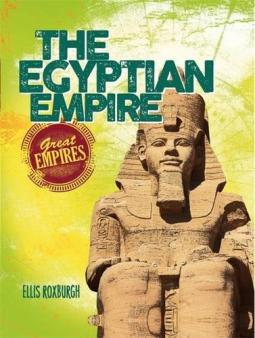 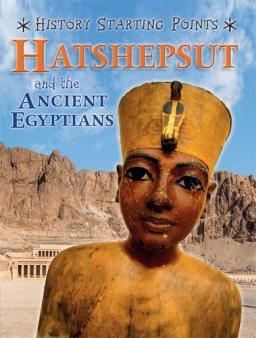 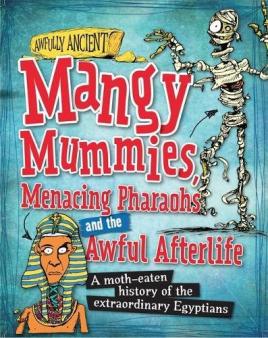 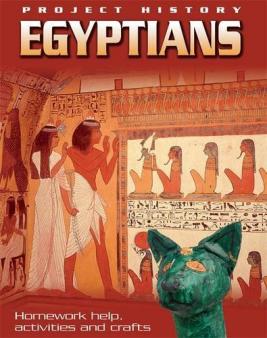 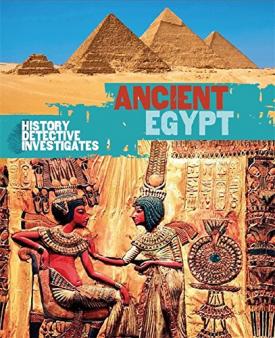 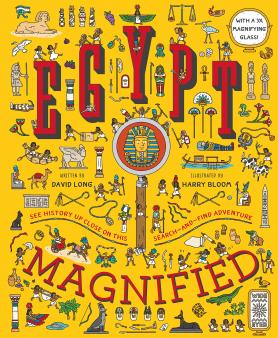 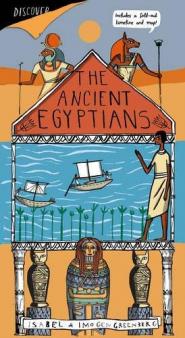 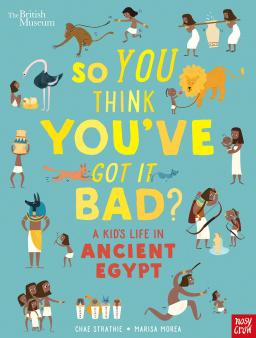 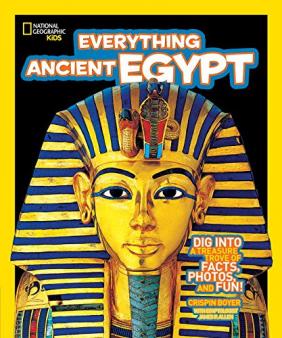 Find out more about Egyptian life and culture