What is a river?

A river is the path that water takes as it flows downhill towards the ocean. Rivers can be long or short, wide or narrow and they often join together on their way downstream to make bigger rivers. Lots of animals live in or by rivers and people often find them a good place to live too.

Rivers can be used for lots of good things, like sailing boats on them to trade goods with other towns on the river, and farming on land that has been made fertile by the river, but when there are heavy rains and the river is very full they can be dangerous; rivers do a lot of damage when they flood.

Look at the gallery below and see if you can spot all the following:

When a lot of rain falls in a short time, the ground can’t always absorb it quickly enough. This means that lots more water than normal flows into the rivers. If there is more water than the river can carry away to the sea, it bursts over its banks and floods the land around it. This is called a ‘flash flood’ because it happens so quickly.

There aren’t always many safe places to cross a river on foot, and building bridges was hard for people before they had modern machines. Anyone going on a journey would have to cross a river at the same place as lots of other people. Towns would often grow up around these places so that travellers could find a place to sleep or trade goods with each other.

The mouth of a river also used to be a very good place to build a town. Large boats that cross the sea to other countries can sail into the mouth of the river to unload their cargo and to load local produce to take elsewhere. Small boats can sail up and down the river taking goods to and from the towns that are further inland.

The Welsh word for a river mouth is ‘aber’. Many towns in Wales are named after the rivers that they are on, just as they are in England. Aberystwyth is town at the mouth (aber) of the river Ystwyth.

The faster a river flows, the more erosion it causes in the soil and rocks around it. Over millions of years streams and rivers will remove more and more material from the area around them and cut bigger and bigger paths for themselves. This is how valleys are created. Even quite small streams can create big valleys over a long time.

When the slope that rivers are flowing down stops being so steep, rivers slow down and instead of rushing down the straightest path through the valley, they often start to curve and bend. These curves are called meanders.

Erosion on the bends of the meanders means that they are slowly changing shape and that path the river takes will gradually change. Sometimes the erosion will cut a straight path for the river to take and leave what used to be a bend isolated from the river. This is called an ‘ox-bow lake’.

Sometimes to make it easier to for boats to travel up and down rivers, people change the way that the river flows. If part of a river is very bendy, they might dig a straighter channel for the river to flow down so that the boats don’t have to make tight turns. Sometimes they make the river wider or make it deeper so that bigger boats can travel on it. When the river is too steep and flows to fast, they might put in locks to make it safer for the boats to travel.

Rivers have also been used for a long time to help people work equipment. People would build mills to grind corn and grain near to rivers so that they could use a water wheel to work the mill. The bottom of the wheel would be put into the water, and when the water turned the wheel, the wheel would make the equipment in the mill turn and grind up the grain.

Today, instead of using a wheel to operate equipment, we build big dams across the rivers and use the force of the water to turn turbines and generate electricity to power our machines. We call this hydro-electricity because it is generated from water.

Bank – The riverbank is the land at the side of the river.
Basin – Rainwater that falls on hills flows down the side of the hills into rivers. A river basin the group of hills, valleys and lakes that water flows into the river from.
Bed – The bed is the bottom of a river. A riverbed can be made of sand, rocks or mud depending on the river.
Canal – A man-made waterway that is used so that boats can transport goods across bits of the country where there are no rivers they can use.
Current – The strength and speed of the river. Water always flows downhill; the steeper the ground is, the stronger the current will be.
Delta – A wide muddy or sandy area where some rivers meet the sea. The river slows down and drops all the sediments it was carrying.
Downstream – The direction that the water flows, downhill towards the sea
Fresh water – Rainwater that falls from the sky has no salt in it. We call this fresh water.
Erosion – When a river flows fast it damages the riverbanks and washes bits of them downstream. This makes the river wider.
Estuary – Where a river reaches the ocean and the river and ocean mix. Estuaries are normally wide and flat.
Floodplain – The flat area around a river that often gets flooded when the level of water in the river is high.
Mouth – The end of a river where it flows into the sea, another river or a lake.
Salt water – The water in the sea is full of salt, so ‘salt water’ refers to water in seas and oceans.
Silt – Small bits of dirt or sand that are carried along by a river.
Source – The start of a river is its source. This could be a spring on a hillside, a lake, or a bog or marsh. A river may have more than one source.
Stream – A small river
Tidal river – At the end of a river, near the ocean, water from the sea flows up the river when the tide comes in. This bit of the river is called ‘tidal’.
Tributary – A smaller river or stream that joins a big river is called a tributary.
Upstream – The opposite direction to the way the water in a river flows
Watershed – Water flows down the side of hills into rivers. But, water that lands on opposite sides of the same hill might flow into different rivers. The watershed is the boundary between two river basins. 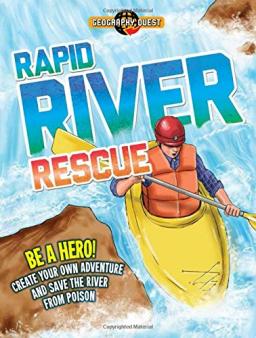 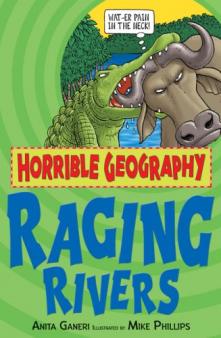 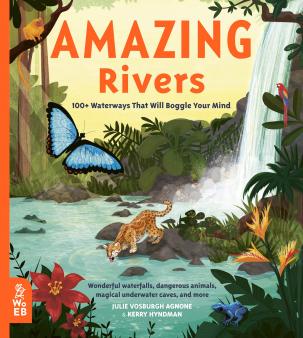 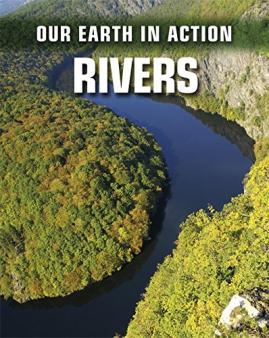 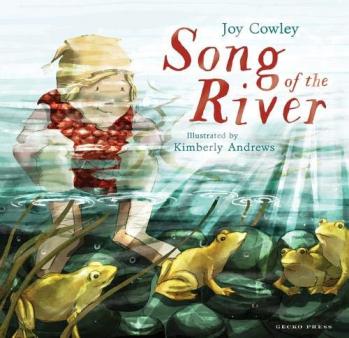 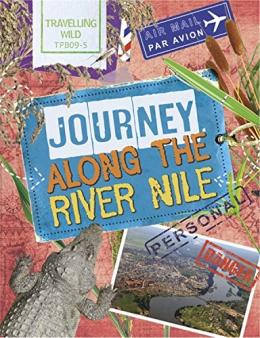 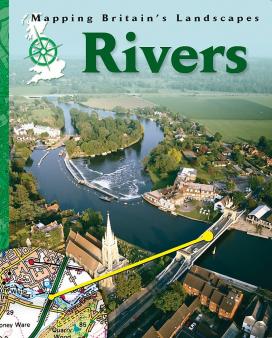 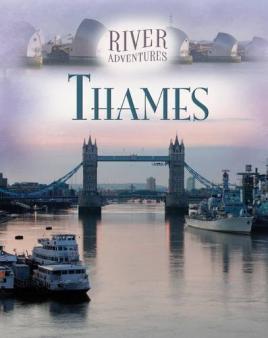 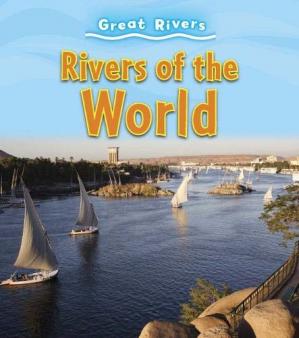 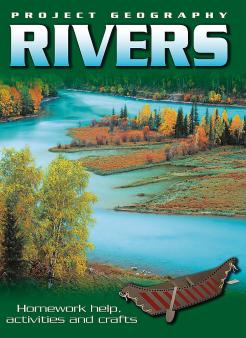 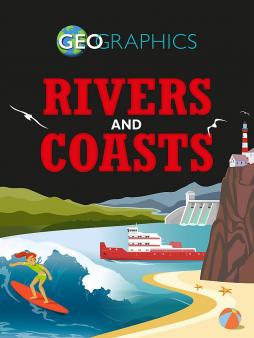 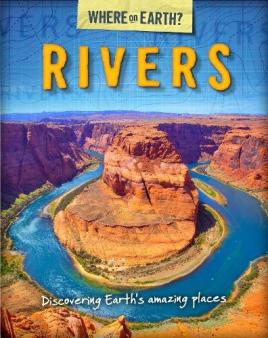 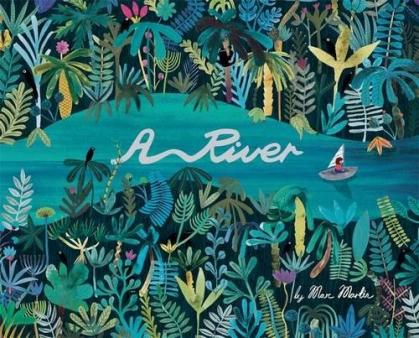 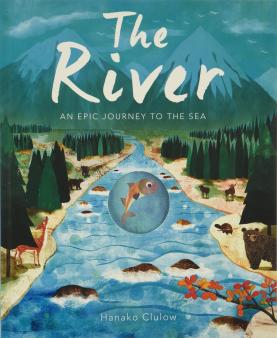 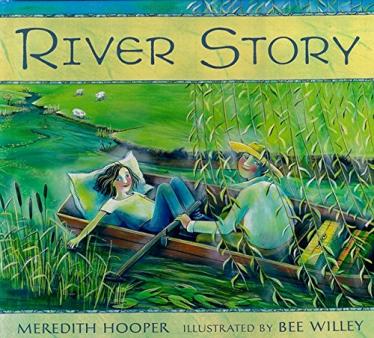