What are rainforest habitats?

Rainforests are a kind of forest habitat. They are found in warm places, and are full of many tall trees and leafy plants. It’s called ‘rainforest’ because it also gets a lot of rain every year, helping all the plants grow.

Because rainforests are warm, wet and dense, they are full of life – millions of different kinds of plants and animals live there, and some haven’t even been discovered yet! It’s important to protect rainforest habitats for all the creatures who live there, and for humans too; rainforests produce 20% of the oxygen that all of us in the world need to breathe.

Have a look through the gallery and see if you can spot all of the following:

In the rainforest, plants grow fast because it is always warm and there is plenty of water. Hardwood, tall trees like mahogany, rosewood and ebony thrive and lots of smaller plants grow on them like creepers, trying to get some sunlight. Leaves and fruits are produced year-round in the rainforest, which makes it a wonderful place for animals.

Teeming with plant and animal life, the rainforest is the richest ecosystem on Earth.

The rainforest habitat has lots of layers:

Animals and reptiles that live in rainforest habitats include:

Insects and bugs that live in rainforest habitats include:

Trees and plants that you can find in rainforests include:

Rainforest habitats are getting smaller. This is because forests are being destroyed because of mining, cutting down trees to use the wood to make things, building roads and making space for farmland. All those animals and insects who used to live in those bits of rainforest that have been destroyed have had to find new homes, or have died. The plants that used to be there are gone.

We need rainforests because all those trees and plants produce around 20% of the oxygen that we need to breathe. The trees also absorb carbon dioxide, which is a greenhouse gas that the Earth has too much of at the moment. It’s making the planet temperatures get warmer, which is affecting many other habitats around the world. So, it’s very important that we help keep rainforest habitats healthy and growing by caring for the environment and not cutting down any more rainforest trees.

Canopy – the top layer in the rainforest where most of the tree branches and leaves join up to form an umbrella; most life in the rainforest lives up in the canopy
Epiphytes – a plant that grows on another plant; some plants in the understory are epiphytes because they start growing on tree trunks rather than starting on the forest floor, where there’s not much light
Forest floor – the rainforest ground, which is damp and humid; where larger animals live
Understory – the bit just below the canopy where some plants grow and where animals who live in the canopy may look for food, and where most birds have their nests 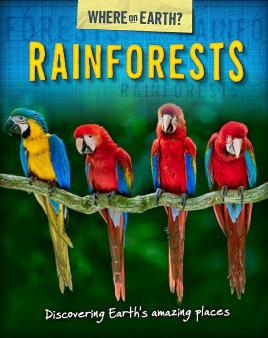 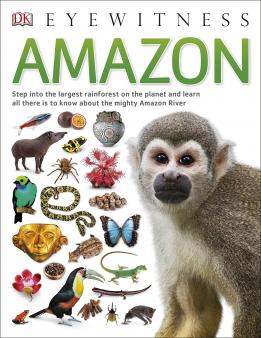 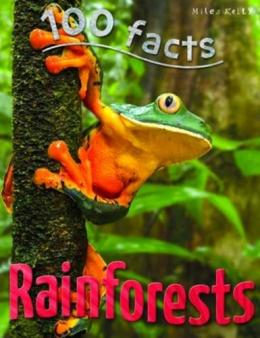 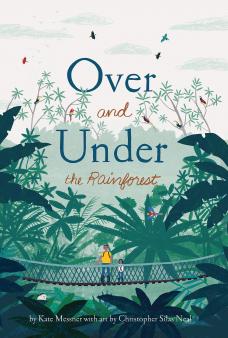 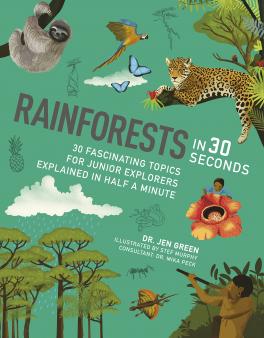 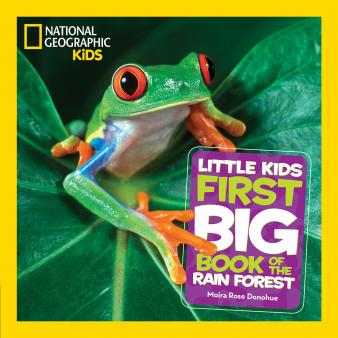 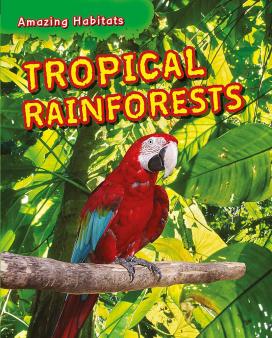 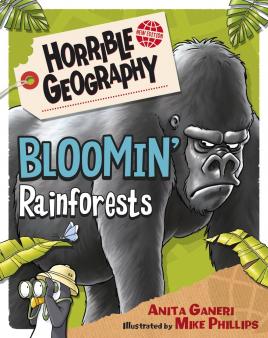 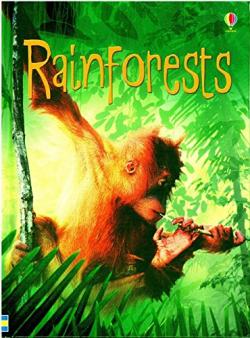 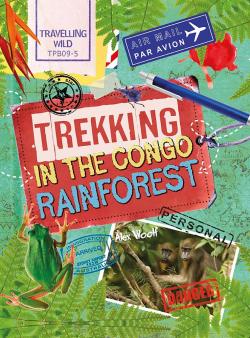 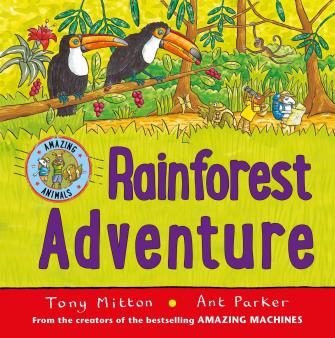 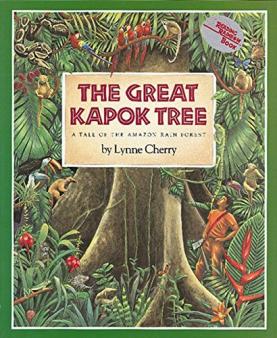 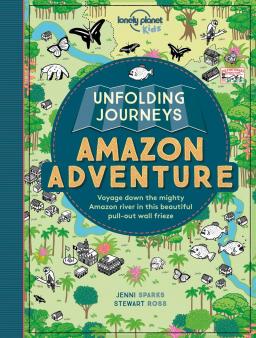 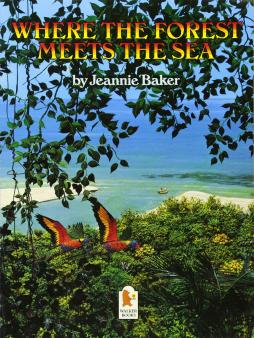 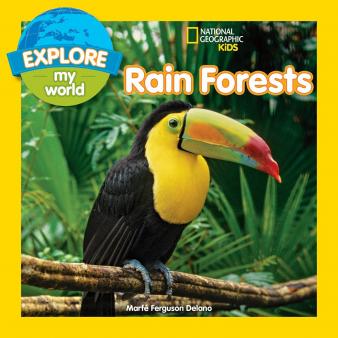 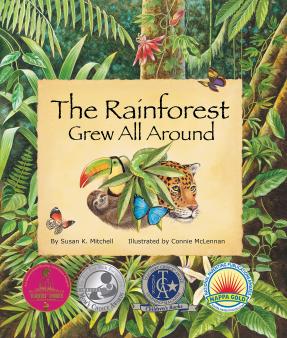