There are 13 countries in South America, and only two of them don’t share part of their border with Brazil: Chile and Ecuador. Brazil has the fifth highest population in the world, and the capital is Brasilia.

People in Brazil speak Portuguese. It is the only country in South America that speaks Portuguese. ‘Brazil’ is spelled differently in Portuguese – ‘Brasil’.

The capital of Brazil is Brasilia. That’s easy to remember!

The enormous statue of Christ the Redeemer in Rio de Janeiro is considered to be one of the seven wonders of the modern world.

There are over 200 million people in Brazil – that’s more than three times as many people as live in the United Kingdom!

In Brazil, people pay for things in ‘real’ (pronounced ray-al). One real is divided up into 100 centavos, and is worth about the same as 30p in the UK. You can see a picture of reals and centavos below.

The main religion in Brazil is Christianity.

Brazil has a very long coastal border with the Atlantic Ocean – it is 7,491km (4,655 miles) long. That’s as long as it would take to travel from Plymouth to Aberdeen about seven times!

Brazil shares a border with all but two (Chile and Ecuador) of the other 12 countries in South America.

Brazil is home to a part of the Amazon rainforest. This is a tropical rainforest that is home to many rare and interesting species of plants and animals, but many of them are becoming rarer and are considered ‘endangered’. Learn more about conservation and endangered species

Look through the pictures in the gallery and see if you can spot the following:

The largest country in South America, Brazil is made up of varied landscapes: mountains, grasslands, deserts, rainforest and a very long coastline. The climate in Brazil is mostly tropical and subtropical, but temperatures vary because it has lots of different kinds of terrain.

Brazil is rich in minerals (gold, diamonds, uranium and oil) and one of the largest producers of coffee in the world.

A popular dish in Brazil is feijoada, which is a stew with beans and pork. Brazil has a good climate for growing many different kinds of foods, especially fruit.

You can find lots of different foods in Brazil because many immigrants from other countries have settled there over the years – from Europe (Portugal, Italy and Poland), Asia (Japan), Africa (because of the slave trade until the late 1800s) and the Middle East. There are also many descendants from the native tribes who lived there before settlers came.

People from Portugal were the main settlers in Brazil, which is why Portuguese is still spoken there now. The first explorer to claim land there was Pedro Álvares Cabral in 1500. (To put that into context in UK history, Henry VIII  was crowned king in 1509.) Brazilian Independence Day is celebrated on 7 September; on 7 September 1822, Brazil declared independence from Portugal.

The national flag in Brazil has a green background with a dark blue sphere and yellow diamond in the centre. Each part of the flag has a special meaning:

Brazil also has a national coat of arms, which was made in 1889 – just after Brazil became a republic on 15 November 1889. On it are this date, the coffee plant and tobacco plant (two main crops at the time), the Southern Cross, and stars representing the 26 states and one federal district.

One of Brazil’s most famous events is Carnival, which is held 40 days before Easter. It lasts for about a week, and each part of the country has different events. There are parades, lots of music, lavish costumes, dancing and singing. People from all over the world visit Brazil during Carnival to experience the events and excitement.

João Faras – Faras was an astronomer who travelled with Pedro Álvares Cabral when he discovered Brazil in 1500. He is thought to be the first European to record the Southern Cross constellation correctly.

Marshal Deodoro da Fonseca (1827-1892) – Fonseca took over the government of Brazil on 15 November 1889 and reorganised it as a constitutional republic. Before this, Brazil had been an empire ruled by an emperor.

Edson Arantes do Nascimento (1940-present) – Better known by his nickname, Pelé, he is a famous footballer from Brazil who scored the most League goals (541).

Oscar Niemeyer (1907-present) – Neimeyer is a famous architect, and most known for the buildings he designed in Brasilia. 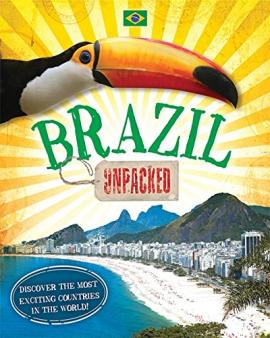 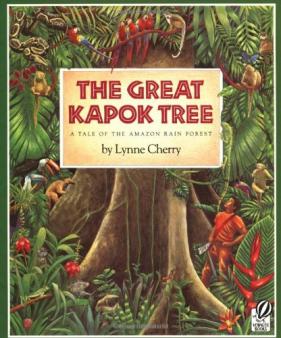 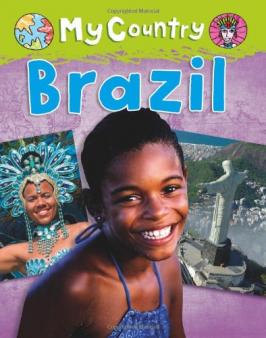 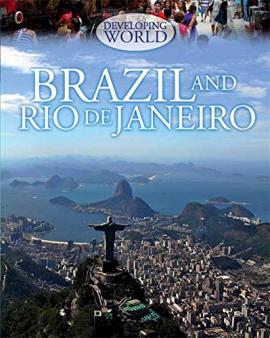 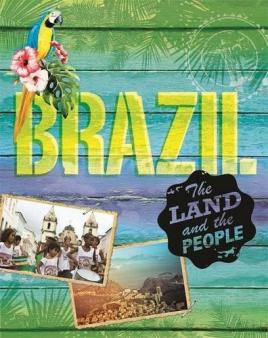 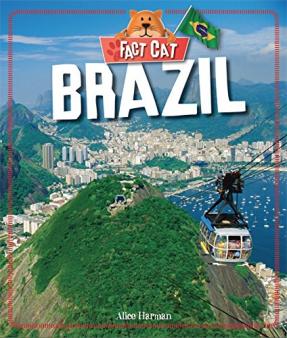 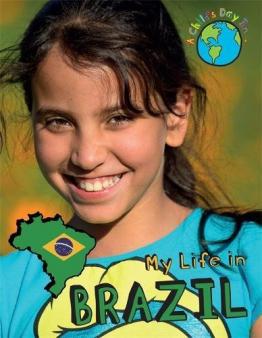 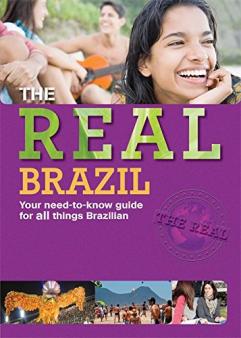 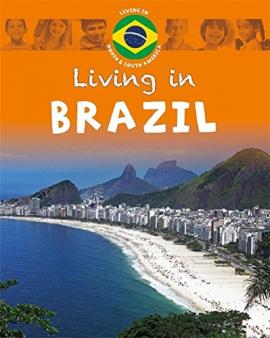 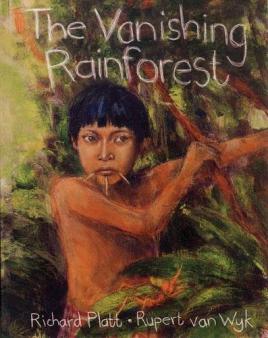 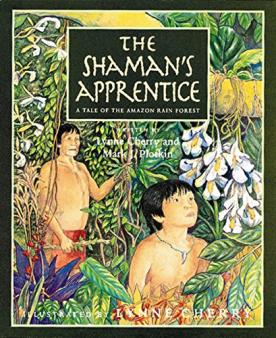 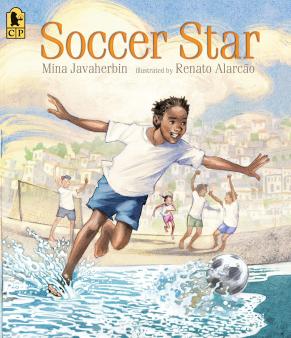 The Kiddle guide to Brazil is packed with information

A children's guide to Brazil

Find out about the legacy of the Rio 2016 Olympic Games

See a BBC Newsround report about a child's life in Rio

Find out about some popular Brazilian foods

Watch a video about the Bolsa family who live in a favela, a shantytown in Brazil

Find out about the Brazilian martial art of capoeira

Explore Brazil with a variety of engaging, story-led resources produced for KS1 and KS2 teachers by Action Aid

Top sights in Brazil include: