What are desert habitats?

Deserts are places that don’t get much rain, and are very dry. They can be either hot places, or cold places.

Desert temperatures can be very extreme – hot deserts can be as hot as 40-45°C, but then cool down as far as 0°C at night. This is because there’s nothing on the dry land (like tall trees) that can protect it from heating up when the sun is shining, and cooling right down when the sun sets.

Rain and snow can fall on deserts, and when it does it’s usually in a very heavy storm. It can rain so much all at once in a desert that it can cause a flood.

The terrain you’ll find in both hot and cold deserts includes:

Plants that grow in deserts include:

Desert habits are difficult to live in: as well as extremes in temperature and months without rain there can be sandstorms and even flash floods! Lots of the animals living in hot deserts are nocturnal: they hide underground during the day when it is very hot and emerge at night. Most of the animals who live in the desert are insects, scorpions, reptiles and spiders. Most of the mammals who live in the desert are very small, but large mamals like camels, gazelles and donkeys have adapted to deal with the very dry conditions and can survive for long periods of time without water.

Animals that live in deserts include:

Words to know for desert habitats:

The Desert Museum offers lots of desert games and interactives

Become a bilby, a rabbit-sized Australian marsupial, and race through the landscape looking for food, avoiding predators and trying not to run into rocks in an online game

Make your own paper desert diorama

Show off your deserts knowledge with a CBBC deserts quiz

Can you find deserts on an interactive world map? 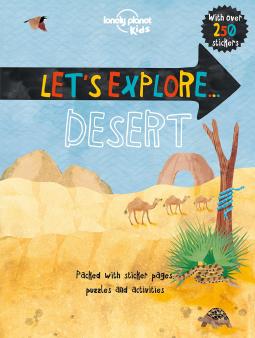 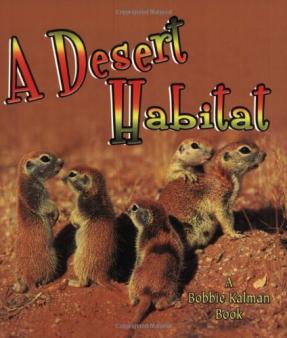 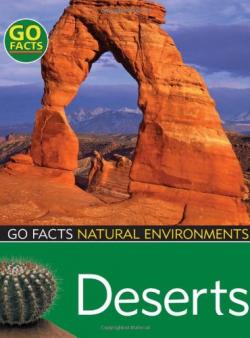 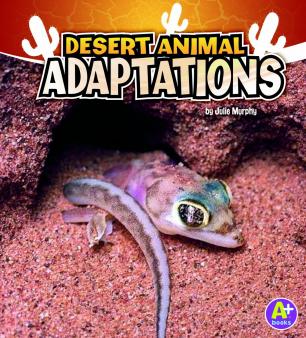 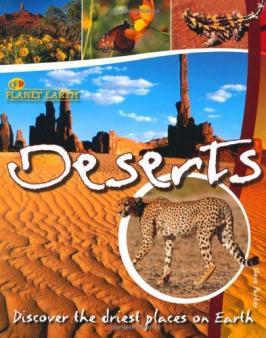 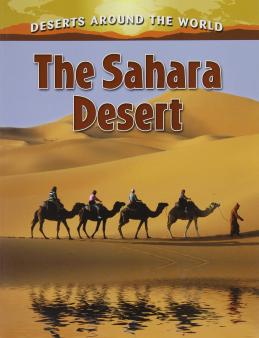 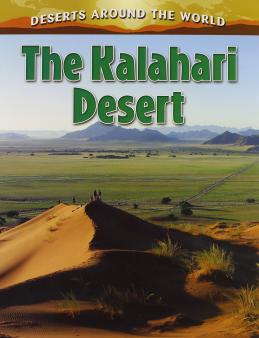 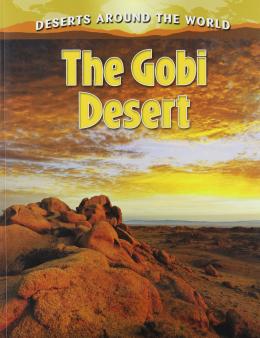 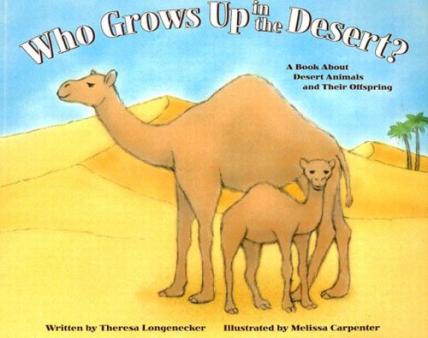 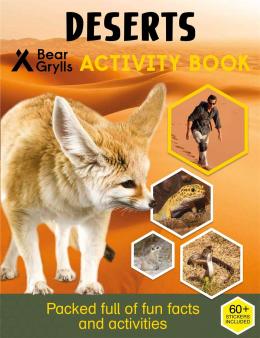 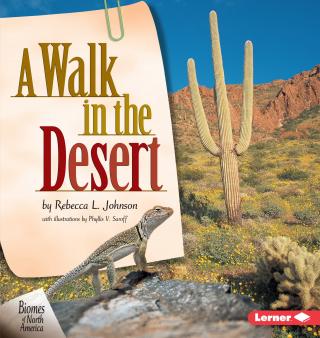 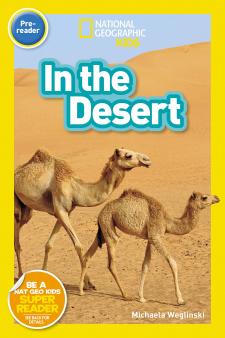 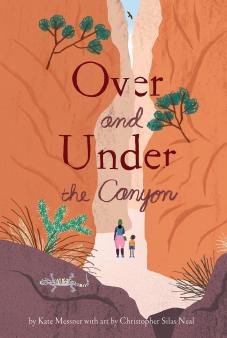 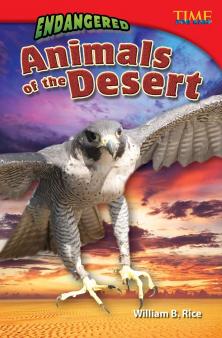 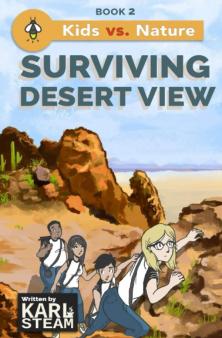 Find out more about desert habitats

Links to facts about desert habitats and environments around the world

See an annotated cross-section of the American desert

See photographs of Death Valley National Park in the USA

Read about a trip to the Sahara Desert, with beautiful photography