What are grassland habitats?

Grassland habitats have mostly… well… grass! You won’t find lots of trees in grasslands, and they get more rain than deserts but not as much as woodlands.

Grassland habitats can be found in many places around the world, and in a variety of climates. They are sometimes called other names, such as prairies, savannahs, steppes or pampas, depending on where in the world they are and the sort of climate there. Animals have adapted to the fact that grasslands don’t have many places to hide from predators by making homes in the ground, or by being tall enough to see over high grasses and shrubs.

Start your child on a tailored learning plan

Grasslands take up over 40% of the land on Earth’s surface.

Grasslands really do have a lot of grass! There is enough rainfall for grass to grow, but not for lots of trees – so, grassland is a large, open space.

The baobab tree grows in the African savannah. In the rainy season it stores water (up to 120,000 litres!) in a huge, swollen trunk, and that allows it to survive the dry season and months of drought when no rain falls.

American prairie dogs, who live on grassland in north America, make their homes in huge underground colonies called towns. It is estimated that a prairie dog town found in 1900 was home to an incredible 400 million prairie dogs!

There are many different kinds of grassland habitats right here in the UK! These include:

Because there aren’t a lot of trees, there aren’t many places for animals to hide from predators. So, some have adapted to the habitat by making homes underground. Meerkats do this, but they’re a little mean about it – they take burrows that other animals have made and fix them up for themselves.

In regions that are too dry for trees to grow close together in large numbers, grass dominates the landscape. Grass is a very tough plant and it grows in huge abundance, so large herds of animals can find enough of it to it (just one bison in north America can eat up to 15kg of grass a day!).

Temperate grasslands are often found in the middle of continents. In the United States of America the grassland is called prairie and in central Asia it is known as steppe.

Tropical grassland is in hot climates which have wet and dry seasons and is known as savannah or savanna.

Because grasslands are so wide open, they offer a good-sized area for animals to travel in large packs called herds. Zebras, wildebeests, kangaroo and bison all travel in herds.

The soil in grasslands is very rich with nutrients and good for growing crops. So, grasslands are used for farming. It’s important to balance how much grassland is turned into farms, because it changes the habitat that grassland animals can live in.

Plants found in grassland habitats include:

Animals and insects that live in grassland habitats include:

Words to know for grassland habitats:

Prairie – a temperate grassland (and a kind of steppe) usually found in North America; herds of bison live on the prairie
Savannah – a type of tropical grassland that might get all its rainfall in one season (summer or winter); the grasslands of Africa are mostly savannahs, where lions, zebras, elephants and giraffes live
Steppe – a temperate or tropical grassland that only has trees near lakes and rivers; located in places including southern Russia, central Asia, southern South America, the central United States and western Canada
Veld – a term used to describe the grasslands in southern Africa; the Veld has nature reserves where cheetahs, lions, antelopes and hippopotami live
Pampas – grasslands in South America that include Uruguay and parts of Brazil and Argentina; the maned wolf and greater rhea live in the Pampas

Can you tell what kind of creatures live in the African savannah?

Choose colours for this picture of an African grassland, then drag and drop animals into it

Make your own paper savannah diorama and grassy plain diorama

The prairie is one of North America's great ecosystems. Can you restore one digitally with the Build-A-Prairie game?

Habitat colouring in, including grassland scenes 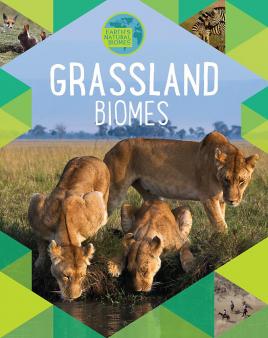 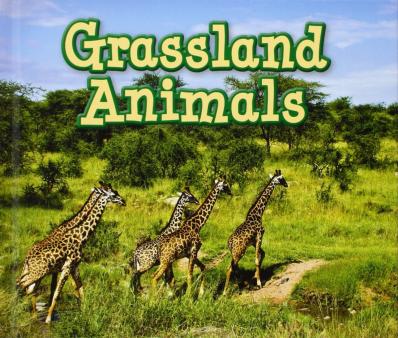 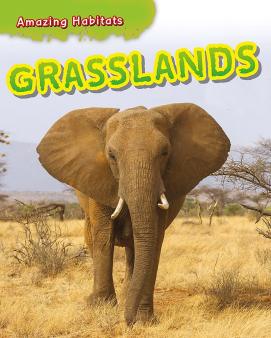 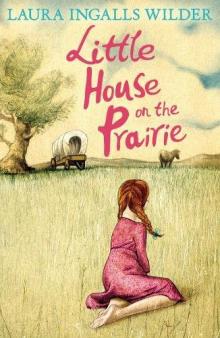 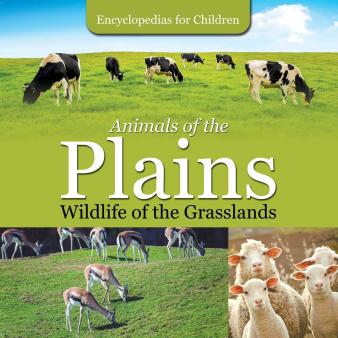 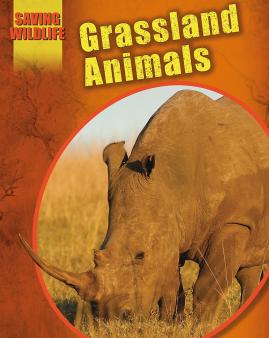 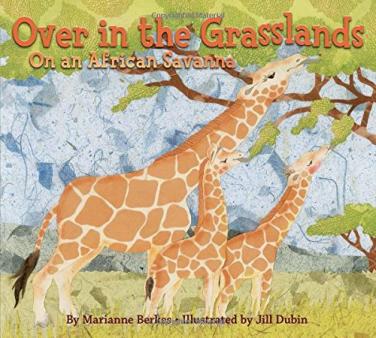 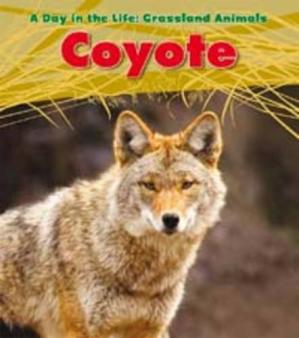 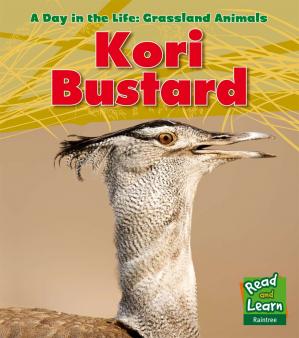 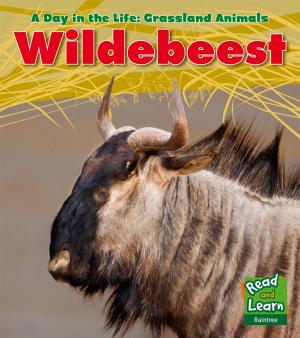 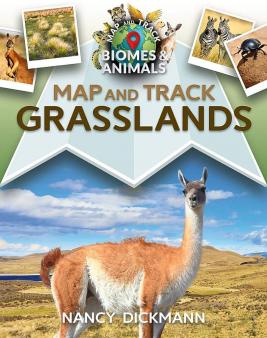 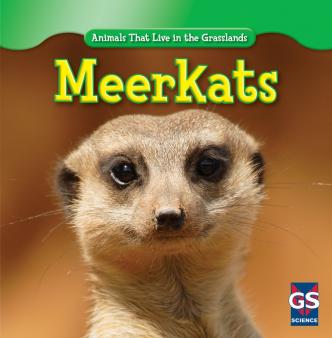 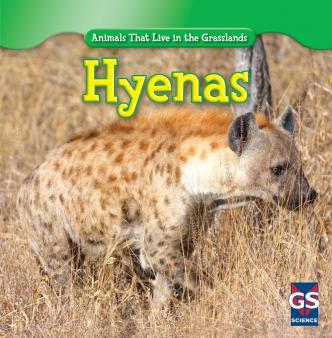 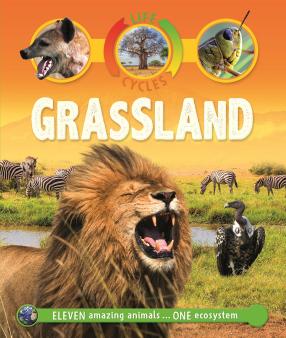 Find out more about grassland habitats

An introduction to grasslands

Look at an annotated cross-section of the African savannah

Grassland habitats in the UK

Information to help you explore a meadow in the UK

On Africam you can watch free live video streams of the African savannah and its wildlife: elephants, zebras, giraffes and more

Look through a photogallery of grassland habitats from the BBC