What is animal adaptation?

When the weather gets cold, you put on a coat to keep warm. If it’s hot, you wear a hat or fan yourself to cool down. Those are both ways of adapting to your habitat. While animals don’t have clothes, they do have built-in ways of keeping the right temperature and protecting themselves in the habitat they live in.

Over many years and generations, animals have changed in order to survive and thrive in the environments they live in. This process is called adaptation.

There are a number of ways that animals adapt – these can be inside our outside their bodies, in ways that they act, or even in ways that they work with other animals in their habitat. If you suddenly took an animal outside its habitat into something completely different, all those adaptations wouldn’t work anymore, and it wouldn’t be good for the animal. It’s the same as if you dressed in your warmest coat and woolly hat and scarf in the middle of August – you’d be much too hot!

Every habitat on our planet is home to different animals and plants who are uniquely adapted to live there.

An animal’s habitat is its home. It’s where it can find all the things it needs to survive:

The reason why animals are happiest when they’re living in their natural habitat is because they’ve adapted to be comfortable there. They’re used to all of the funny things about it, and it’s their favourite place on Earth.

Adaptation takes a very long time – it’s part of how animals have evolved, and how different species of animals have come to be.

Animals are often the same colour as their habitat – and some can even change their colour to match where they’re sitting! This is called camouflage. For example, lots of animals in the rainforest are green – this is because the rainforest is mostly green.

Animals have camouflage so they can hide from anything trying to eat them for dinner, and also so they can hunt for food and catch their dinner by surprise. Different kinds of camouflage are:

In habitats that get very cold, animals adapt by hibernating (sleeping for up to a few months at a time), or by migrating. Migrating is when they leave the habitat for another one that’s a better temperature for them, like when birds fly south during the winter. They’ll go to a warm spot, but as that gets too hot they’ll fly back north where it’s cooler, but not as cold as when they left. That’s why we see all the birds come back in the spring!

Adaptations can be lots of different things, but they usually fall into one of these groups:

Animals can also adapt to their habitat by working together to survive – this is called symbiosis. For example, in the African savannahs, birds called oxpeckers sit on the backs of zebras to pick off lice and other bugs. It’s food for the oxpeckers, and the zebras can get rid of pests. Also, zebras can’t see very well, but oxpeckers screech loudly when predators are approaching which gives zebras early warning to run away. 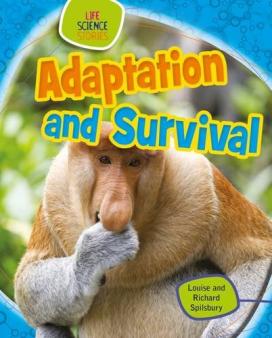 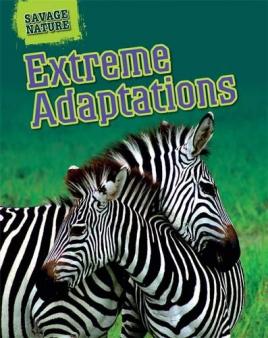 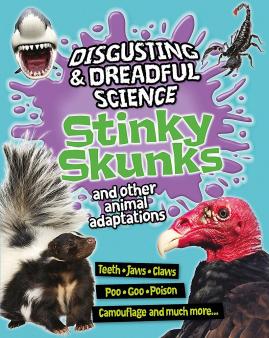 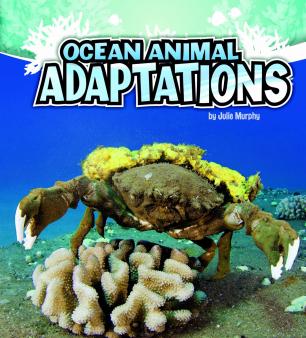 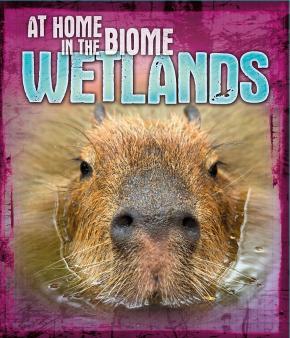 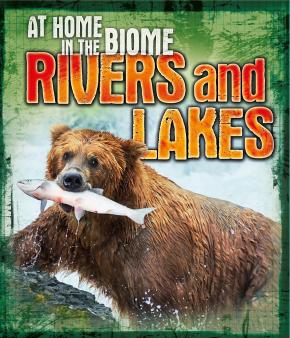 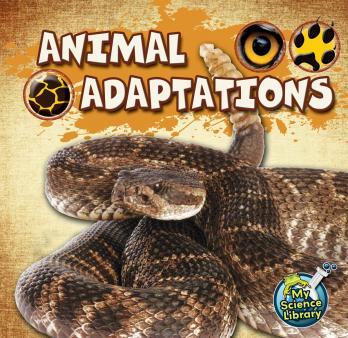 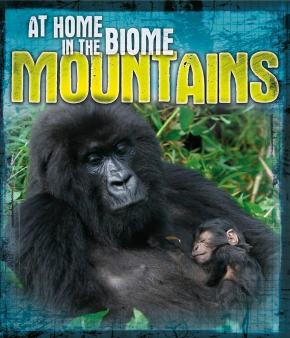 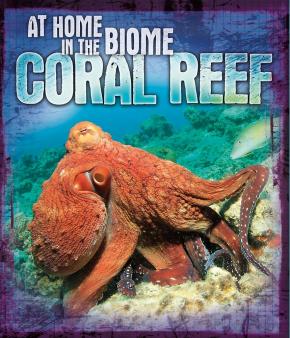 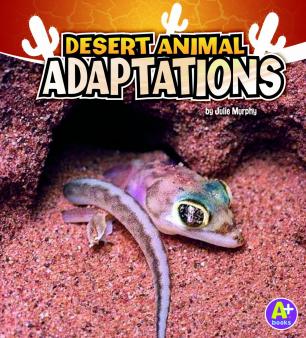 Find out how how animal camouflage works

See examples of animal camouflage in the rainforest