What are marine habitats?

‘Marine’ is a word that describes oceans and seas, where water is salty. Over 70% of the Earth’s surface is covered water, and nearly all of that is saltwater from oceans and seas.

Marine habitats can be very different from each other depending on how warm the water is. Warm, tropical water has coral reefs full of tiny, colourful fish, while chilly waters in the polar regions have fewer species that have adapted to water that can be colder than the temperature that water normally freezes at (0°C)!

The saltwater in marine habitats has 35g of salt for every kilogram of water. It’s a lot more salt than is healthy for us to have in our drinking water, which is why we can’t drink water from the ocean.

There are just five oceans in the world, but over 100 seas. This is because a sea is a body of water that is closed off a bit by land, but usually connected with oceans. Seas include anything with the name ‘bay’ or ‘gulf’ too.

Marine creatures in polar waters include:

Marine creates in temperate waters include:

Marine creatures in tropical waters include:

Marine creatures that live in very deep parts of the sea include: 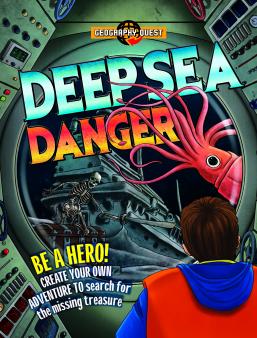 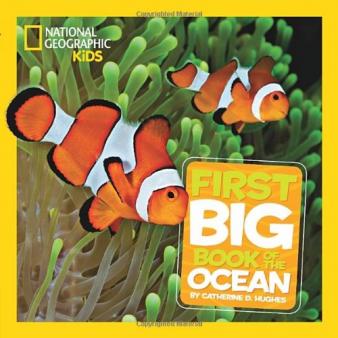 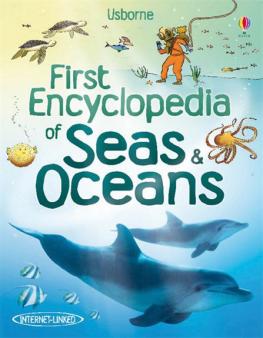 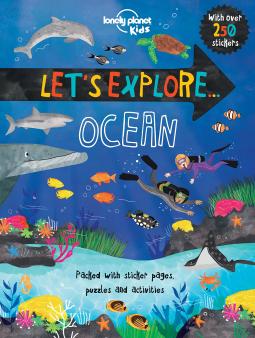 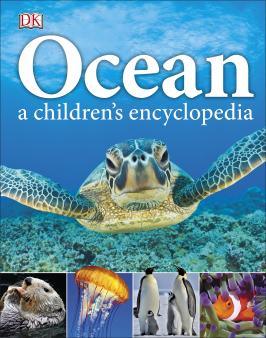 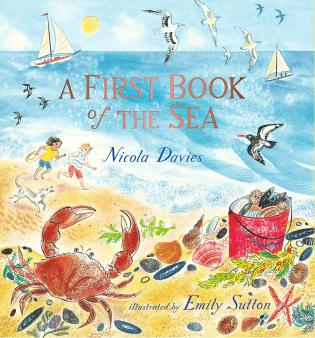 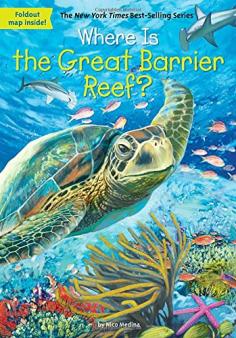 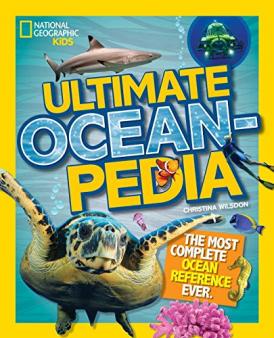 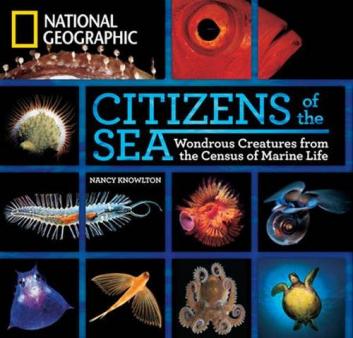 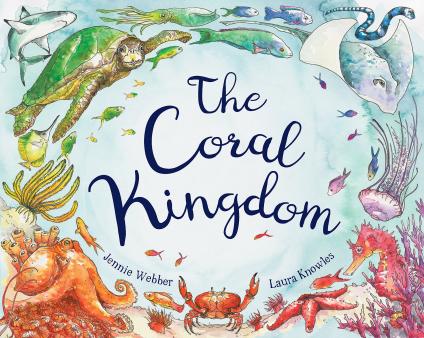 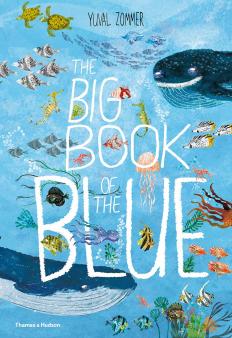 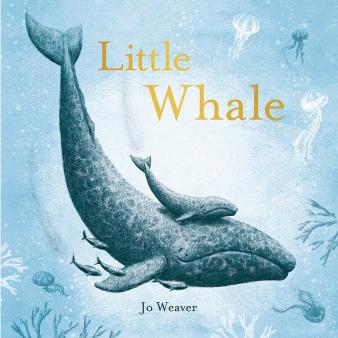 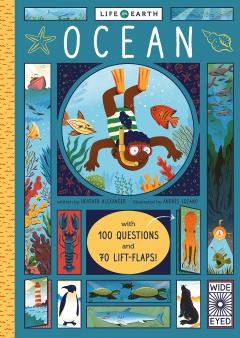 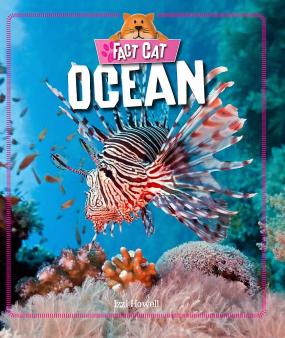 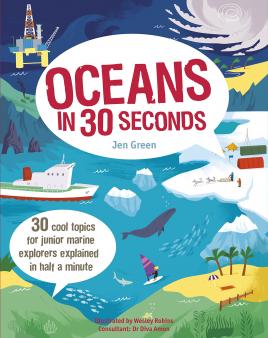 Find out more about marine habitats:

Look through sea images galleries to see a coral reef, the deep sea and unusual fishes

Watch video footage of the Great Barrier Reef in Australia