Fish spend all their lives in the water and are cold-blooded with the exception of Tuna family and the Mackerel shark family.

Scientists believe that there are more than 25,000 different species of fish in the world, although it’s hard to be completely accurate, as there are still parts of our oceans which remain unexplored – there could be species of fish which we don’t know about!

There are three major types or classes of fish: jawless, cartilaginous, and bony fish. An example of a jawless fish is the lamprey eel. Sharks are cartilaginous fish and the blue marlin is a bony fish.

Fish vary in colour and size. Fish can be as large 40ft long and as small as 1/2 inch long. There are some animals that live in the water and we may think of as fish, but really aren't classified by scientists as fish. These include whales, dolphins, octopus, and jellyfish.

Fish live in nearly every large body of water in the world including streams, rivers, ponds, lakes, and oceans.

Some fish live on the surface of the water and some live in the very depths of the ocean.

Some fish eat plant life. They may scrape algae off rocks or eat plants that grow in the ocean or sea. Some fish, called predators, prey on other fish and animals. The shark is a noted predator that hunts for prey. Other predators lay in wait for their prey by hiding in the sand or rocks in order to ambush their prey. Of course, fish themselves are considered to be prey for other creatures – North American bears often go fishing for wild salmon, and some humans are very fond of fish with chips!

Fish often group themselves together to protect themselves from predators. When they swim together in a loose formation, it is called a shoal. If the fish pack together more tightly, it’s called a school. If the school is threatened, it may make several sudden changes of direction in order to confuse a predator, and hopefully escape.

A lot of people like to have fish as pets. There are special aquariums and food you can get to take care of your fish. They can be fun to have and also beautiful to look at. Although they are fairly easy to take care of as pets, you will need to do some work. You need to keep the aquarium clean and make sure to feed your fish the proper amount each day.

The largest fish is the great whale shark which can reach more than fifty feet in length. The smallest fish is the Dwarf Pygmy Goby, which is less than 1/3 of an inch when fully grown. Some species of fish can fly (glide), others can skip along the surface, and others can even climb rock! Fish have a specialised sense organ called the lateral line which works much like radar and helps them navigate in dark or murky water.

algae – part of a group of organisms that live mainly in water and includes the seaweeds. Algae differ from plants in not having true leaves, roots, or stems.
aquariums – a water-filled transparent container, often box-shaped, in which fish and other water animals and plants are kept
aquatic – connected with, consisting of, or dependent on water
camouflage – the devices that animals use to blend into their environment in order to avoid being seen by predators or prey, especially colouration
cartilage – strong elastic tissue in the body
cold-blooded – describes an animal with an internal body temperature that varies according to the temperature of the surroundings
extinction – the gradual process by which a group of related organisms dies out
fins – a flexible organ, sometimes paddle-shaped or fan-shaped, extending from the body of a fish or other water animal and helping in balance and propulsion
gills – the organ that fish and some other water animals use to breathe
oxygen – a colourless odourless gas that is essential for plant and animal respiration (breathing)
parasite – a plant or animal that lives on or in another, usually larger, host organism in a way that harms or is of no advantage to the host
predator – a carnivorous animal that hunts, kills, and eats other animals in order to survive, or any other organism that behaves in a similar manner
prey – an animal or animals caught, killed, and eaten by another animal as food
radar – a system that uses reflected radio waves to determine the presence, location, and speed of distant objects.
skeleton – the rigid framework of interconnected bones and cartilage that protects and supports the internal organs and provides attachment for muscles in humans and other vertebrate animals
species – a kind, sort, or variety of something
vertebrates – an animal with a segmented spinal column

Best books about fish for children 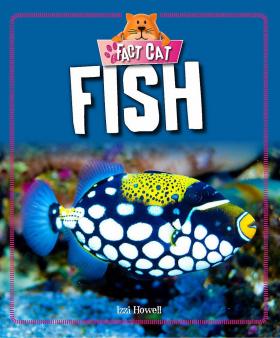 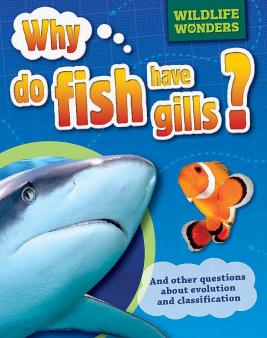 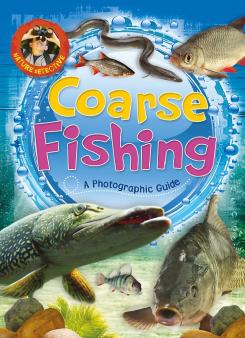 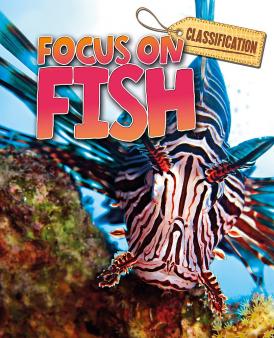 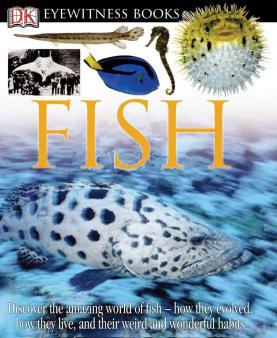 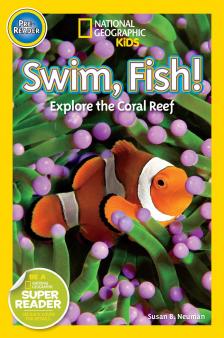 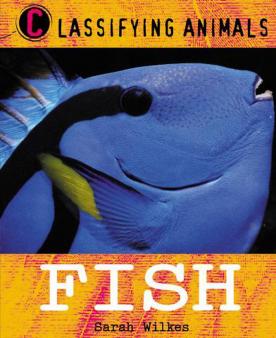 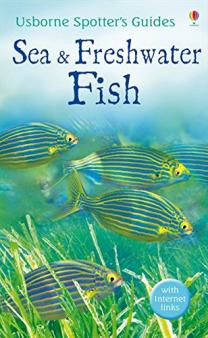