Reptiles are cold-blooded vertebrates that evolved from ancestral amphibians about 340 million years ago.

Animals that are cold-blooded don't automatically maintain a constant body temperature. They have to lay out in the sun to keep their body heat up. This also means that reptiles don't burn as much energy keeping their body warm and, as a result, they don't have to eat nearly as much food as a similar-sized mammal or other warm-blooded animal.

There are many types of reptiles. The main categories are snakes, crocodiles and alligators, turtles, and lizards. Reptiles can be found on every continent except for Antarctica.

Alligators and crocodiles look slow, but can move very quickly when attacking.

Snakes are legless reptiles. They move along the ground by flexing their body and can move very quickly despite not having legs.

Lizards are similar to snakes, but with legs.

Turtles are reptiles with a big shell to protect them.

Reptiles do not belong to a clear group as birds and mammals do. Rather, the ‘Class Reptilia’ consists of four orders which are very different from each other. For example, lizards are more closely related to birds than to turtles! As a result, reptiles are as easily identified by what they aren't as by what they are.

Living species of the class Reptilia are placed in four orders.

As opposed to mammals and birds, reptiles have neither fur nor feathers, but scales. Reptiles cannot be confused with amphibians because reptiles have dry, water-proof skin and eggs, as well as more advanced bodily systems.

There are two characteristics that distinguished early reptiles from amphibians and enabled them to spread and populate more extensively than their ancestors: scales and the ability to lay hard-shelled eggs.

Reptiles' success as a group is due in large part to their shelled, large-yolked eggs in which the embryo has an independent water supply. This advance helped reptiles to be the first vertebrates to move away from living in the water. They spread out across the landscape, and becoming the dominant life form on our planet during what is known as the age of the reptiles.

abrasion – the process of wearing away by friction
amphibian – a cold-blooded vertebrate that spends some time on land but must breed and develop into an adult in water
ancestor – an animal or plant from which a species has evolved
carnivorous – feeding mainly on the flesh of other animals
characteristic – a feature or quality that makes somebody or something recognisable
cold-blooded – describes an animal with an internal body temperature that varies according to the temperature of the surroundings
continent – any of the seven large land masses that constitute most of the dry land on the surface of the Earth. They are Africa, Antarctica, Asia, Australia, Europe, North America, and South America.
environment – the conditions in a particular place or area
habitat – the place in which a creature is usually found
populate – to supply an area with inhabitants
reptile – an air-breathing cold-blooded egg-laying vertebrate with an outer covering of scales or plates and a bony skeleton, for example the crocodile, tortoise, snake, or lizard.
skeleton – the rigid framework of interconnected bones and cartilage that protects and supports the internal organs and provides attachment for muscles in humans and other vertebrate animals 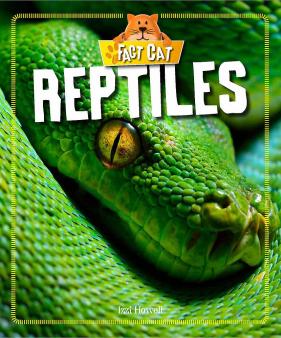 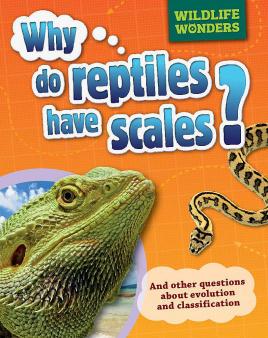 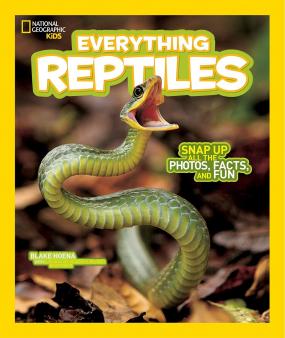 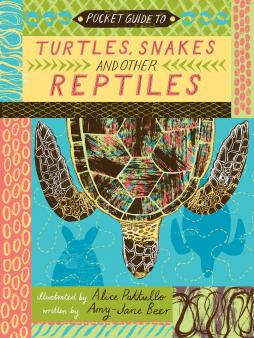 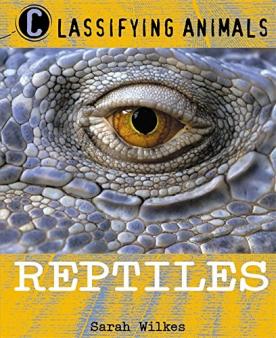 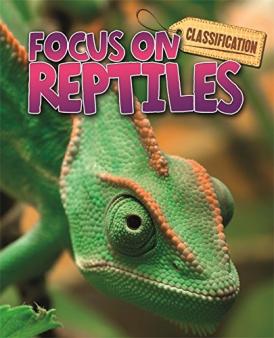 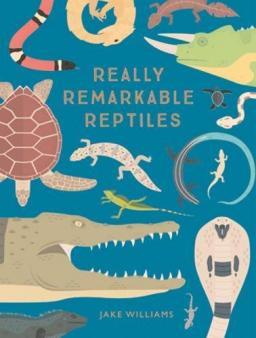 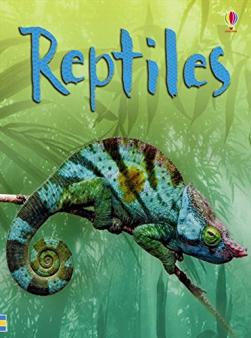 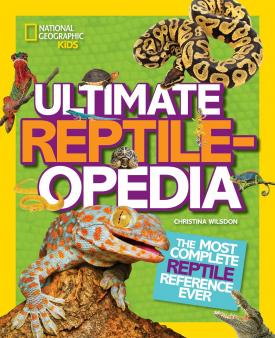 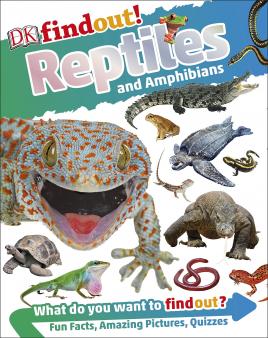 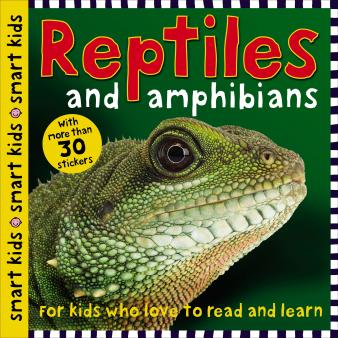