All birds belong to the group of animals called vertebrates, meaning animals having a backbone. Birds make up a special group of vertebrates called aves.

Birds have a lot in common with reptiles, such as turtles, crocodiles, and lizards. Scientists think that birds and reptiles are old relatives, and have many shared traits, such as laying eggs. Scientists also know that birds have some very different traits from their relatives, such as feathers instead of scales (though most birds have reptile-like scales on their legs and feet), pointed beaks, and wings.

Fossil records show us that birds evolved at around the same time as the dinosaurs and are said to be descended from small meat-eating dinosaurs called theropods.

There are around 10,000 different known species of birds today. They live on all seven continents and have adapted to live in every climate – from the snowy expanses of Antarctica to the steamy rainforests and dry desert plains.

All birds have the same basic parts and functions, but are unique in their own ways. All birds are warm-blooded, which means they can control and maintain a constant body temperature even if the temperature around them changes. Cold-blooded animals can only control their body temperatures by moving into warmer or cooler areas.

All birds grow feathers, making them different from all other animals. The different types of feathers help a bird survive. Feathers not only help a bird to fly or swim, they also:

Feathers are held together and in place by a hollow tube called the shaft. The shaft is made of a very hard material called keratin. Birds have three basic types of feathers: contour feathers which cover the wings, body, and tail and streamline a bird to help give it a smooth, sleek shape. They are stiff, flexible, and very strong yet lightweight. Down feathers are fluffy feathers which are close to the body, underneath the contour feathers. They help insulate a bird and keep it warm. Flight feathers are special contour feathers on the wings, shaped to fan the air, creating "lift" to help a bird get off the ground, move about in the air, and land safely. All birds have wings, even flightless birds such as ostriches and penguins. Birds' wings are attached to their chest muscles. In birds that actually fly those muscles are very powerful.

Birds often see much better than other animals, including people. They have very large eyes that focus keenly on near and far away objects. Unlike many mammals, birds can see colour. Birds use their keen eyesight to: find food; spot mates; keep an eye on enemies and find a place to live. A bird's eyes are usually located toward the front and/or sides of its head, and may point almost directly forward or in opposite directions, giving it one of two types of vision or a combination of both. Birds also have a very keen sense of hearing, and this is another way they can protect themselves from danger.

Birds have adapted in all sorts of ways, in order to survive in different climates and environments. For example, seed eaters like sparrows and cardinals have short, thick conical bills for cracking seed. Birds of prey like hawks and owls have sharp, curved bills for tearing meat whilst some ducks have long, flat bills that strain small plants and animals from the water. Osprey use their large curved claws to snatch fish from the water. Pheasants and other birds that scratch the soil for food have nail-like toes. Robins have a long back toe, which lets them grab a perch tightly and many fast-running birds have three toes rather than four. Some birds have adapted to live in extremely cold conditions, others have adapted to spend most of the time in the air or in the water.

abundant - a more than plentiful supply of something
adapted - to become, or make somebody or something become, used to a new environment or different conditions
camouflage - the devices that animals use to blend into their environment in order to avoid being seen by predators or prey, especially colouration
carcass - the dead body of an animal, especially one slaughtered and prepared for use as meat
climate -  the average weather or the regular variations in weather in a region over a period of years
continents - any of the seven large continuous land masses that constitute most of the dry land on the surface of the Earth. They are Africa, Antarctica, Asia, Australia, Europe, North America, and South America.
decline - to decrease in number, amount, value, or quality
deforestation - to remove the trees from an area of land
diet - the food that a person or animal usually consumes
environment - all the external factors influencing the life and activities of people, plants, and animals
evolved - to develop from an earlier biological form
exceptional - well above average
fertiliser - substance usually added to or spread onto soil to increase its ability to support plant growth
fossil - the remains of an animal or plant preserved from an earlier era inside a rock or other geological deposit, often as an impression or in a petrified state
insulator - a material or device that prevents or reduces the passage of heat
marine - relating to, found in, or living in the sea
migrate - to move from one region or country to another
relatives - one thing that is related to something else, especially a species that has developed from the same origin as another species
reptile - an air-breathing cold-blooded egg-laying vertebrate with an outer covering of scales or plates and a bony skeleton
scarce - being in insufficient supply
species - a kind, sort, or variety of something
traits - a characteristic or quality that distinguishes somebody
unique - being the only one of a kind
vertebrate - an animal with a segmented spinal column

Books about birds for children 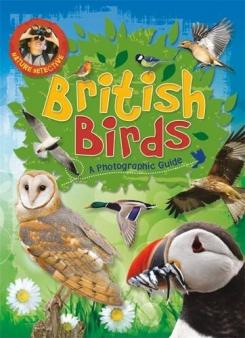 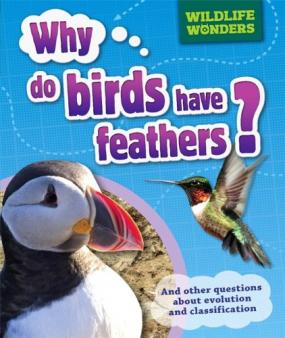 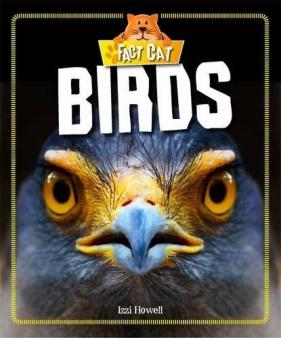 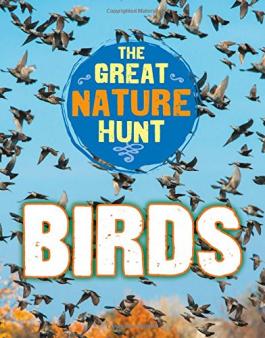 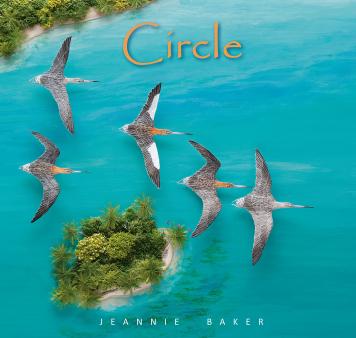 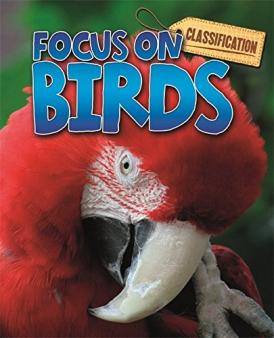 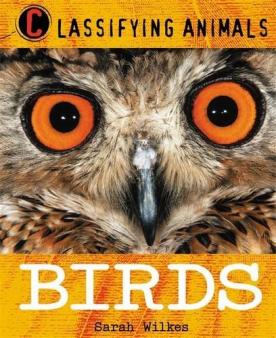 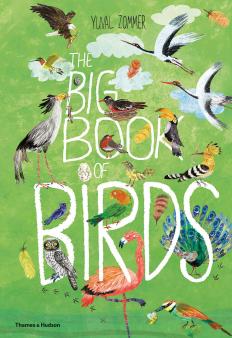 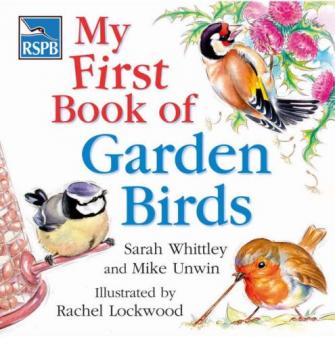 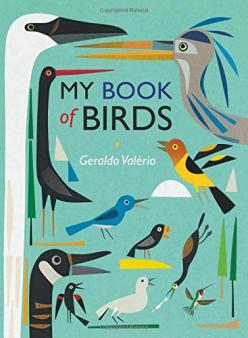 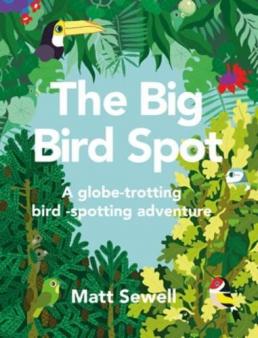 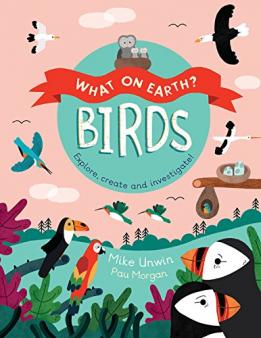 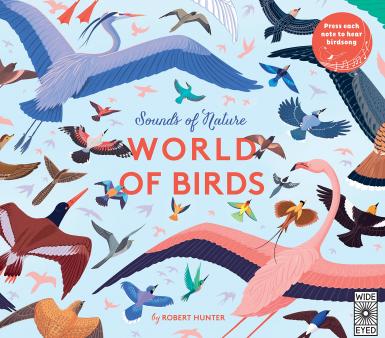 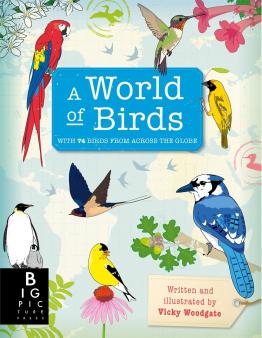 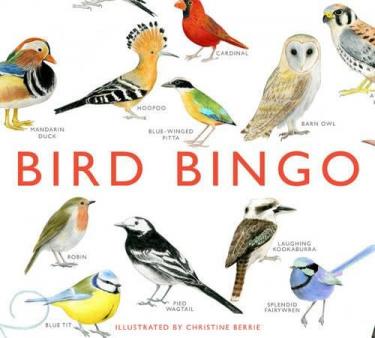