Amphibians are a diverse and exciting class of animals that include frogs, toads, salamanders, newts and caecilians.

Amphibians are vertebrate animals (have a backbone) like fish, mammals, reptiles and birds and hundreds of millions of years ago, amphibians became the first vertebrates to live on land. They are cold-blooded, which means their body temperature is regulated by their surrounding temperature. Amphibians are also characterised by their smooth, slimy skin and their lack of scales, feathers or hair. Their skin is permeable (which means air can pass through the skin) and many amphibians therefore breathe through their skin instead of through their lungs.

There are three types of amphibians: frogs, salamanders and caecilians.

The life cycle of amphibians begins with an egg.

Not all amphibians go through the same metamorphosis process. Some frogs and salamanders, like the greenhouse frog and the red-backed salamander, lay their eggs on land. The larva develops inside the egg and the adult will hatch out of the egg on land. They will live their entire lives away from water. The marsupial frog puts her eggs in a pouch on her back. Within that pouch the larva develops into frogs. Once the larva has fully developed, it emerges from its protective pouch as a small frog.

Frogs and toads, also known as the tailless amphibians, live on every continent except Antarctica. Currently, there are more than 3,500 species of frogs worldwide. Because frogs are the only amphibians that can hear, they are also the only amphibians that have a voice box or larynx. During the summer, if there are frogs in the area you can often walk outside and hear frogs calling to establish their territory or to find a mate.

Salamanders usually have a long tail and four legs. Many people mistake salamanders for lizards and lizards for salamanders, but they are very different. Salamanders, unlike lizards, have smooth, slimy skin and a larva stage. Salamanders also do not have ears or a voice box. The 360 different species of salamanders worldwide are usually found in the cooler forested areas in the Northern Hemisphere.

Adult amphibians are carnivores and predators. They eat a variety of food including spiders, beetles, and worms. Some of them, like frogs, have long tongues with sticky ends that they flick out to catch their prey. The larvae of many amphibians mostly eat plants. Frogs have teeth, but toads do not. Most frogs have teeth on the upper jaw, yet they none on the lower jaw. Frogs' skin is slimy because they have protective skin secretions that ooze out of their bodies. Whereas frogs have smooth skin, toads' skin is rough and bumpy, due to special structures that secrete poisonous fluids from their skin.

Amphibian - a cold-blooded vertebrate that spends some time on land but must breed and develop into an adult in water
camouflaged - devices designed to conceal by imitating the colours of the surrounding environment
carnivores - an animal that eats other animals.
cold-blooded - describes an animal with an internal body temperature that varies according to the temperature of the surroundings
fins - a flexible organ, sometimes paddle-shaped or fan-shaped, extending from the body of a fish or other water animal and helping in balance and propulsion
gills - the organ that fish and some other water animals use to breathe, consisting of a membrane containing many blood vessels through which oxygen passes
glands - a cell or group of cells that secretes a specific substance
hatch - to emerge from an egg
larva - the immature, early-stage form of frogs and other animals that undergo marked changes during metamorphosis
metamorphosis - a complete or marked change in the form of an animal as it develops into an adult, e.g. the change from tadpole to frog or from caterpillar to butterfly
permeable - allowing liquids, gases, or magnetic fields to pass through
predators - a carnivorous animal that hunts, kills, and eats other animals in order to survive, or any other organism that behaves in a similar manner
prey - an animal or animals caught, killed, and eaten by another animal as food
regulated - to control something and bring it to the desired level
species - a kind, sort, or variety of something
toxic secretions – a poisonous substance discharged by a gland or organ
vertebrates - an animal with a segmented spinal column 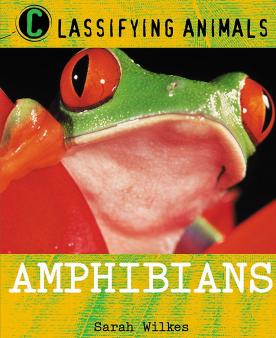 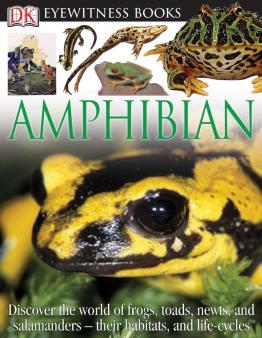 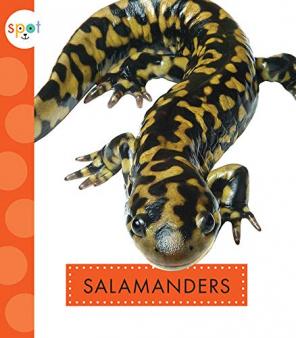 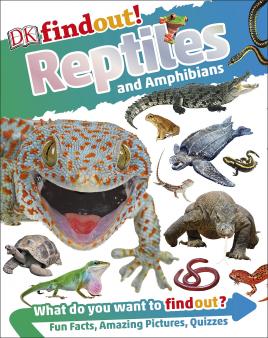 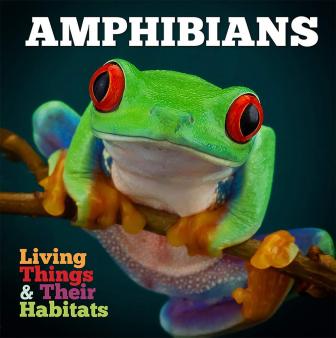 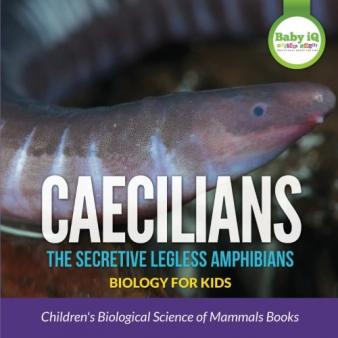 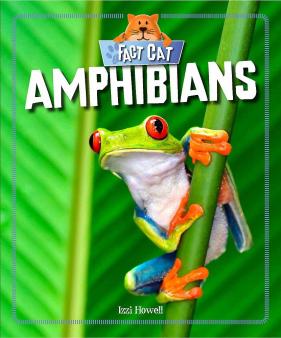 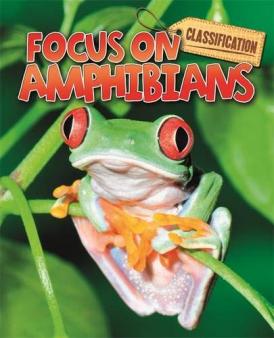 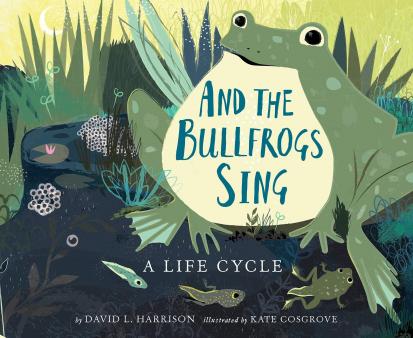 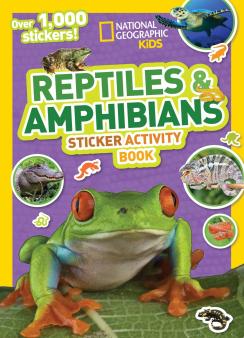