Insects are creatures that have bodies with three segments that are protected by a hard shell. They have three pairs of legs and a pair of antennae. Most insects have two pairs of wings, too. There are lots and lots of kinds of insects and they can all be very different from each other.

Lots of different insects can be found all around us, even just in your garden at home. There are some kinds of insects that gardeners dislike because they eat their plants and cause a nuisance, like aphids that eat plants and can damage them. There are also some kinds of insects that gardeners do like because they are very helpful – ladybirds eat the aphids that they find. And, other types of insects – like bees and moths – help with pollination of the plants so that they can create fruits to eat, and make seeds to grow more plants!

Some types of insect, like bees and ants, live in colonies and there can be hundreds or thousands of them in one colony. Each individual insect in the colony has a particular role to play. There will be one queen, who lays all the eggs; lots of soldiers to protect the colony; and lots of workers to gather food and take care of the eggs and the young.

Some people keep bees in hives so that they can collect the honey the bees produce from nectar they get from flowers. Honey tastes good and the bees help to pollinate all the plants in the area around the hive, but the people who keep the bees have to be very careful. Just one bee sting is painful, but the stings of hundreds of bees could be enough to kill a person. Beekeepers wear special clothes and a big hat with netting around it to keep the bees off their skin.

Bees and wasps warn predators that they have painful stings with their bright black and yellow stripes. Predators know that they won’t be nice to eat, so they leave them alone. Some kinds of insects that don’t have stings – like wasp beetles and hoverflies – have black and yellow stripes too, so that predators are tricked into thinking they have stings and also leave them alone, just to be on the safe side.

Adult dragonflies and their young both live close to streams and ponds, but they look very different and live completely different lifestyles. The adult dragonflies spend most of their time flying around the water, or they land on nearby plants. They are often very pretty with long, thin bodies, large eyes and four big wings. The young dragonflies (called nymphs) actually live underwater – they look a bit like their parents but without wings. Both nymphs and adults are predators and eat other types of insects.

Ladybirds are a type of beetle. You normally see ladybirds walking around on plants (they eat a type of insect called aphids, which eat the plants) but like most insects, they have wings hidden under their hard shells. This protects the wings and stops them from getting damaged. Even though they are small, ladybirds are actually very good fliers – they are known to fly across the English Channel to France and the Netherlands!

Some insects have very short lifecycles – winged male ants only live for a few weeks, just long enough to grow large enough to fly and reproduce. Other insects can have quite long life cycles – dragonflies can often spend three or four years as nymphs, living underwater, and then spend only about one or two months as adults before they mate and lay their eggs. Once dragonflies have laid their eggs, they die soon after.

Abdomen – the back section of an insect’s body; it contains the digestive and reproductive systems
Antennae – insects have two antennae on their head between their eyes, used for smelling and for many other senses
Caterpillar – the larvae of a moth or butterfly; caterpillars have lots of legs and wrap themselves in a chrysalis to turn into an adult moth or butterfly
Chrysalis – a protective form that caterpillars take while they turn into adult butterflies and moths
Colony – a place where large numbers of a single species of insect live and work together
Exoskeleton – a hard skin that protects the muscles and bones of an insect
Head – the front segment of an insect’s body, containing the eyes and mouth
Grubs – the larvae of bees, wasps and beetles
Larvae – the young form of insects; they can be very different shapes to the adults of the same species, and often there are special names for the larvae of different kinds of insect
Maggot – the larvae of species of fly; maggots often look like short, stubby worms, and often eat dead plants and animals
Moult – the process where an insect sheds its hard exoskeleton so that it can grow
Metamorphosis – the changing process that some species go through, like butterflies when they change from the young caterpillar stage to the adult stage
Nymph – the name given to larvae of several kinds of insects like dragonflies, damselflies, mayflies and grasshoppers; nymphs often look similar to the adults of their species, and gradually change into them each time they moult instead of going through metamorphosis
Pupae – a stage of the insect lifecycle when they go through metamorphosis from larvae into adults; the chrysalis is the pupae of butterflies and moths
Queen – each colony of a social insect has one queen; the queen is much bigger than all the other members of the colony, and her job is just to lay eggs. She will lay hundreds and thousands of them; all the other members of the colony will be her children.
Social insect – a species of insect that lives in a big group in a nest, like ants and termites or some species of bees and wasps
Soldiers – members of an insect colony that are specially developed as fighters to defend the colony
Solitary insect – a species of insect that lives on its own; some species of bees and wasps do this
Thorax – the middle section of an insect’s body; the head, legs, wings and abdomen are attached to the thorax
Wing case – a hard case that covers the wings of an insect to protect them when the insect isn’t flying
Worker – members of an insect colony that do all the work; collecting food, looking after the young and repairing the colony. 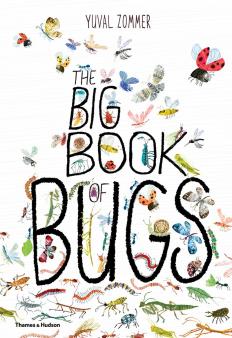 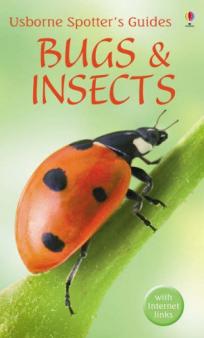 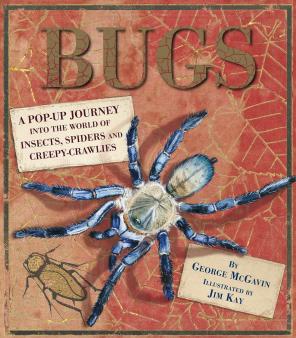 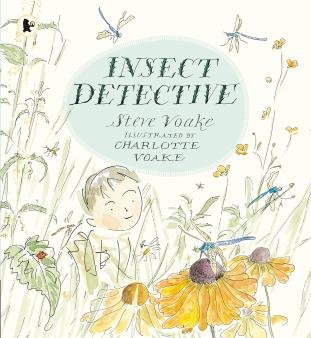 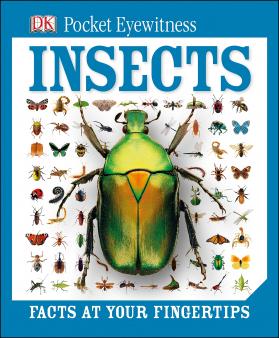 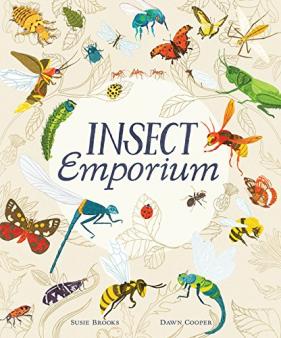 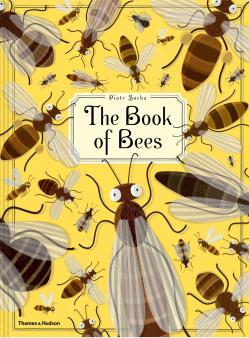 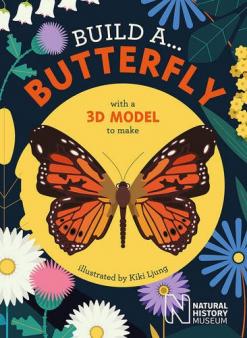 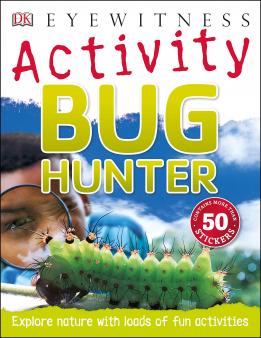 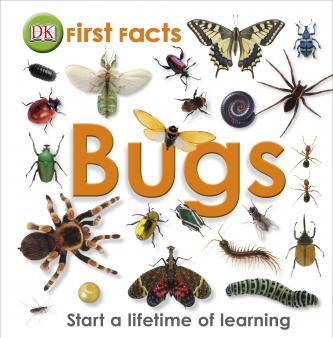 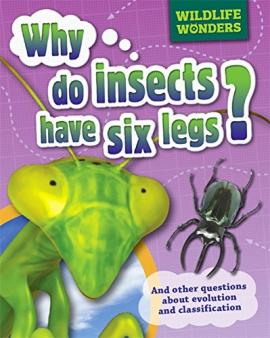 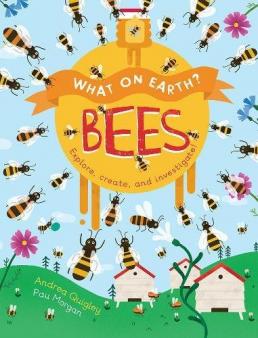 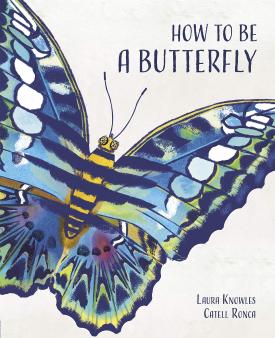 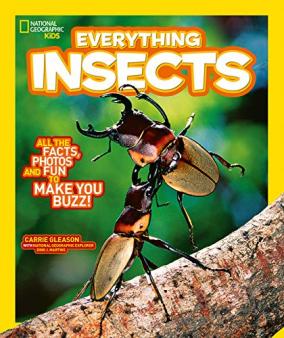 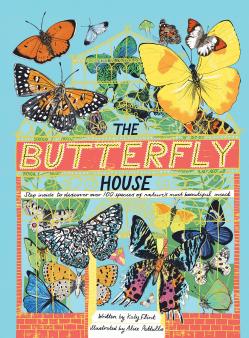 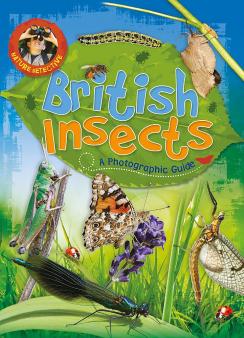 Find out more about insects: