What are polar habitats?

Polar habitats are located at the very top and very bottom of the Earth. They are cold, windy and have a lot of snow and ice. It’s even too cold for trees to grow.

Tundra takes up a lot of the area of polar habitats. It’s the only place where any plants can grow, but the ground only thaws just enough for short grasses and moss – tree roots can’t go as far down into the ground as they need to because it’s frozen. Animals who live in polar regions have adapted by having thick fur or feathers, and hunting fish or each other rather than relying on plants for food.

Look at the gallery below and see if you can spot these images:

There’s another kind of tundra on the top of very tall mountains – this is called alpine tundra. The ground isn’t always frozen there, so small shrubs can grow as well as grasses and moss.

Plants and vegetation in tundra includes:

Animals and fish that you’ll find in arctic habitats include:

Animals you’ll find in Antarctica include:

Insects in the Arctic habitat include:

The rising temperatures on the Earth due to global warming mean that it’s changing the climate and terrain of polar habitats. Conditions that animals are used to and have adapted to are changing, which is making it more difficult for them to survive. For example, polar bears are an endangered species because the ice in the Arctic is melting – they rely on ice to get around.

Hibernation – a deep sleep that animals take during cold months; they don’t need to eat much or to be too warm, so hibernating helps them survive times when it’s very, very cold in the winter
Iceberg – a big lump of ice that has broken off from the polar ice cap and floated away; Icebergs are very dangerous for ships
Ice shelf/ice sheet – a thick layer of ice on top of land
Tundra – a region without any trees, and where subsoil is always frozen (the soil below topsoil); topsoil will defrost just enough for lichen, moss and some grasses to grow
Pack ice – areas where there are lots of bits of ice floating in the ocean; you get this when the edges of the polar ice cap melt in the summer
Permafrost – soil that is always frozen; tundra has a layer of permafrost underneath it
Polar ice cap – an area in the very middle of the North and South Poles that is always frozen; it ‘caps’ the top and bottom of the Earth
Sea ice – an area around the poles where the sea has frozen solid; the edges melt in the summer and freeze again in the winter

Books about polar habitats for children 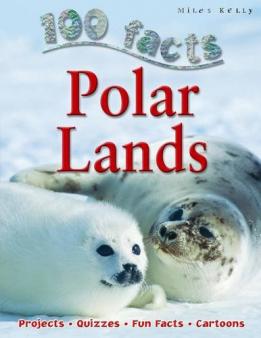 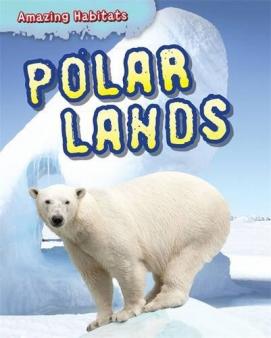 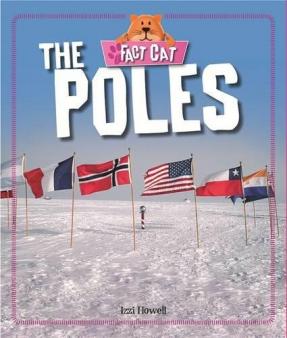 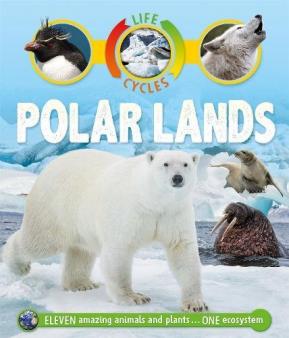 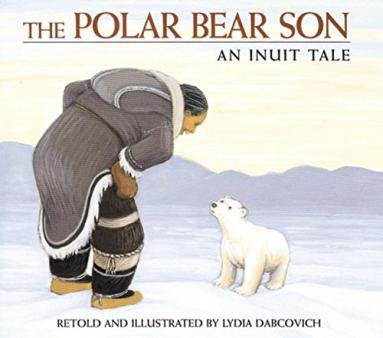 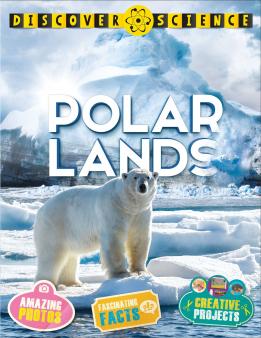 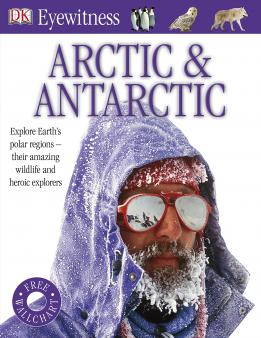 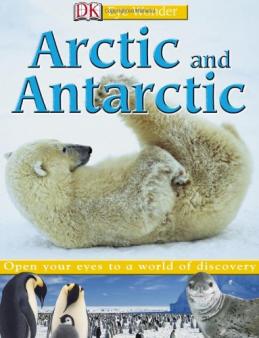 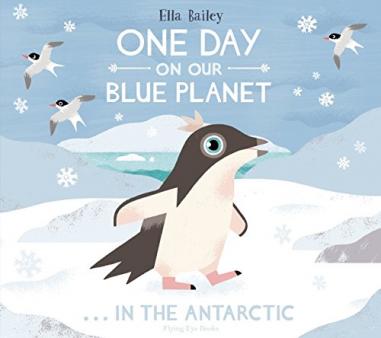 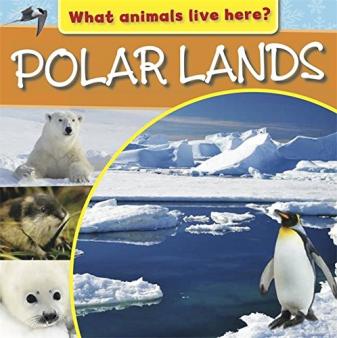 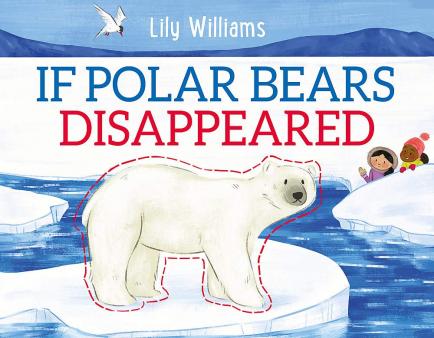 Information about the polar zones for children

Kids' guides to the Arctic and frozen deserts from DK FindOut!

Read about foodwebs and ecosystems in Antarctica