Costal habitats are widely diverse, from shallow sea water, to dunes and beaches, to rock pools and coves.

Huge varieties of species live and depend on costal habitats. For example, coastal cliffs are the rocky land edges that face the sea. These are complex and varied habitats that lie above the water line, where exposure to salty spray, wind, sun and rain all play their part. Flowers such as thrift, campion and samphires thrive here and colourful lichens cover the rocks. Cliff tops make important nesting places for seabirds and each species has its own requirements. Sheer numbers of birds make a huge amount of noise and their nesting sites can smell pretty bad! Bats, lizards and buzzing insects are also to be found.

Coastal habitats are varied and fascinating and, as we live on an island, we’re surrounded by them!

The UK’s coastline is well over 6,000 kilometres long. It varies dramatically and has a number of different rocky habitats, ranging from calm, sheltered coves and rocky beaches to tall, rocky cliffs. Within each of these rocky habitats the conditions are constantly changing, due to the ever-changing tides as well as other environmental factors such as temperature and wind. Rocky shores are formed when waves erode softer rocks, leaving harder rocks exposed.

Marine habitats are often divided into several areas or ‘zones’, which are based on their position in relation to the tide. The sublittoral zone is the area of the shore which lies below the low tide line, and is therefore always under water. This is the most stable environment within a coastal habitat, and also has the widest variety of life forms, such as sea urchins and sponges.

The intertidal zone is the area between the high and low tide lines which is sometimes underwater and sometimes exposed to the air depending on whether the tide is high or low. Areas closer to the sea are the first to be submerged as the tide rises and the last to be exposed as it ebbs, and therefore spend a greater amount of time fully underwater. Any creatures living in this zone must be able to survive both in and out of sea water (for example: mussels, limpets and hermit crabs).

As the tide goes out, pools of seawater are left behind on uneven rocks. The conditions in these small pools are often harsh, with evaporation and rain causing the concentration of salt in the water to go up or down dramatically. The temperature and oxygen levels can also vary greatly depending on whether or not it is a sunny day, or if there are any plants in the pool. Creatures that live in rock pools must be able to cope with an ever-changing and often extreme environment.

Seaweed and other marine debris (which can be either natural or man-made) is deposited at the point reached by the highest tide. This is called the springtide and forms something called the strandline. The plants left in this way support a variety of small creatures such as insects, which in turn are prey items for larger animals such as birds and small mammals.

Even further up the shore, the splash zone is the area above the high tide point that is rarely, if ever, submerged by the water, although the rocks will occasionally be soaked by wave splashes. This is a harsh environment and not many creatures survive here. However, some species such as lichens are found in this zone.

On sandy beaches, lugworms live beneath the water: their holes and wormcasts are the only sign of their presence when the tide goes out. In drier zones such as sand dunes and cliff tops spiky marram grass, sea lavender, and pink thrift grow.

Sea birds often roost in coastal areas and the nests of terns and plovers can be found on rocky shores. Herring gulls, black-headed gulls, redshanks, and common terns are among the many types of bird that visit coasts in search of food. Large birds, such as the peregrine falcon, build their nests on cliff faces.

Coasts are continually changing as a result of the movement of the plates that make up Earth's crusts. In the long term, sea levels rise and fall because of this movement. Scientists have also predicted that changes in climate caused by global warming will cause sea levels to rise. An increase in marine pollution is also affecting coasts and their delicate ecosystems.

colonies - a group of animals, insects, or organisms of the same kind that are living together and dependent on each other, or a group of plants growing in the same place
complex - made up of many interrelated parts
debris - fragments of something that has been destroyed or broken into pieces
diverse - made up of many differing parts
ecosystem - a group of interdependent organisms together with the environment that they inhabit and depend on
environmental - relating to the natural world, especially to its conservation
erosion - the gradual destruction or reduction and weakening of something
evaporation - a process in which something is changed from a liquid to a vapour without its temperature reaching boiling point
habitats - the natural conditions and environments in which a plant or animal lives, e.g. forest, desert, or wetlands
inhabited - to live in or occupy a particular place
lichen - a complex organism consisting of fungi and algae growing together. Often appears as grey, green, or yellow patches on rocks, trees, and other surfaces
organisms - a living thing, e.g. a plant, animal, virus, or bacterium
pollution - the act of polluting, dirtying or spoiling something, especially the natural environment
stable - steady and not liable to change
submerged - to put something into water or some other liquid so that all of it is under the surface
volcanic - relating to or originating from a volcano 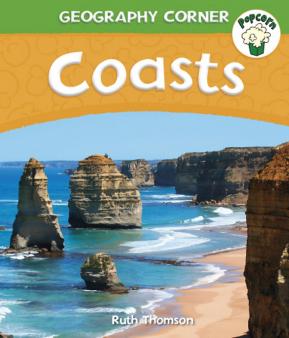 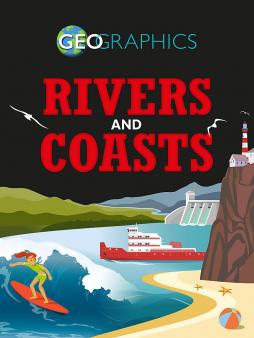 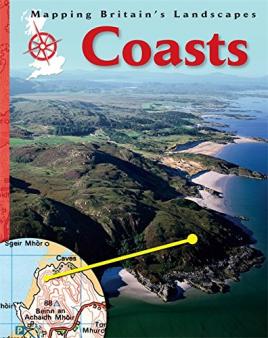 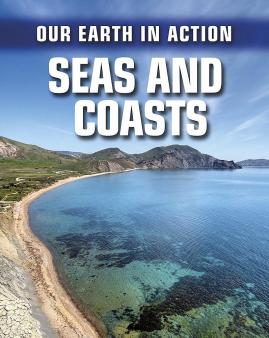 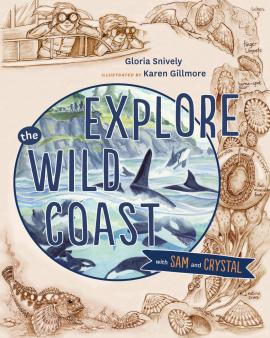 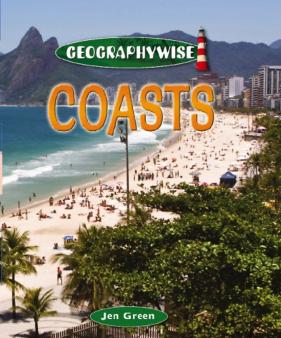 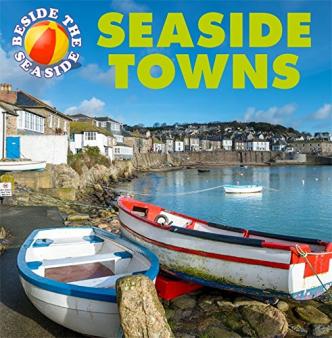 Go on a seashore safari with a free guide

Find a clean beach near you