Christianity is the religion with the most followers in the world; almost a third of the world’s population are Christians.

Like Jews and Muslims, Christians believe in just one God who created the world and all that is in it.

Christians follow the teachings of Jesus Christ, a preacher and healer who lived in the Middle East more than 2000 years ago. Christians believe that Jesus was the Son of God, sent down to earth to save people by dying on the cross and taking the punishment for their sins. It is through looking at Jesus’s life and example that Christians believe they can learn what God is like.

At the age of 30, Jesus travelled all over his country teaching others about God, encouraging people to love and respect each other. He became known for healing sick people and performing miracles; perhaps the most famous was when he was said to have fed five thousand people with just five loaves and two fish! Jesus always attracted large crowds of people whenever he came to talk and he told many stories to teach people about God, but the religious leaders of the time did not like what he had to say.

Christians think that God can be seen in three ways, which is known as the Holy Trinity:

Sunday is a time when most Christians meet to worship God, whether in a church, a hall or someone's house.

A church can be big, small, old, new, plain or highly decorated. You will find that the floor plan of many churches is in the shape of a cross.

Church services usually include prayers, hymns and readings from the Bible.

Christians believe that praying to God allows them to say sorry for the things they have done wrong and thank you for their blessings, to pray for other people (for example, for healing) and to pray for his help and strength for themselves. Christians believe that God wants them to be like Jesus Christ and carry on the good work he did in the world.

All Christians share common beliefs but there are different branches of Christianity. These include:

Christians believe that Jesus was the son of God. He was born to Jewish parents, Mary and Joseph, in Bethlehem in Roman-occupied Judea. This all happened over 2000 years ago.

The reason we celebrate Christmas is because Christians celebrate Jesus’s birth on 25 December, although his exact birthday is not really known. It is thought that Christians chose the darkest and coldest time of year to highlight the ‘light’ Jesus brought to the world.

There is very little written about Jesus as a child, but at the age of 30 he travelled for three years teaching people about God and healing the sick. Wherever Jesus went, people came to listen to him and to ask for his help. He seemed to have a special interest in the sick and the poor.

Jesus chose 12 men to travel with him and be his special companions; they became knows as his disciples.

Jesus went to Jerusalem with his disciples during the Jewish Passover festival. It was there that he was arrested and sentenced to death. Jesus’s crime was calling himself the Son of God, he was thought to be treating God’s name with disrespect. This is known as blasphemy.

Jesus shared a final meal with his disciples where he tried to warn them about what was going to happen to him. This became known as The Last Supper. Jesus shared around bread and wine; the bread was to symbolise his body and the wine his blood.

Jesus was crucified, which meant he was nailed to a wooden cross and left to die. The cross is a very important Christian symbol: it reminds Christians of how and why Jesus died.

Jesus was buried in a tomb but three days later, the tomb was found empty. This is known as the resurrection, which means Jesus had risen from the dead. Jesus is believed to have appeared before his disciples before finally going up to heaven to be reunited with God. His journey into heaven is known as the ascension.

Christians believe that Jesus sacrificed or gave up his own life in order to save all those who followed and believed in him. By dying on the cross, he took the ‘punishment’ people deserve for the things they have done wrong and made them pure and blameless in the eyes of God.

It is through looking at Jesus’s life and example that Christians believe they can learn what God is like.

Christians believe that God is kind and loving and is always ready to forgive people for doing wrong as long as they are truly sorry and promise to follow God. It is the belief of many Christians that when they die, they will go to heaven to be with God and Jesus.

The Eucharist is the main religious ritual in many churches. The word means thanksgiving and during the service bread and wine are shared, just as they were in the Last Supper.

Watch a funny animated video, narrated by Peter the apostle, about the miracles he saw Jesus perform 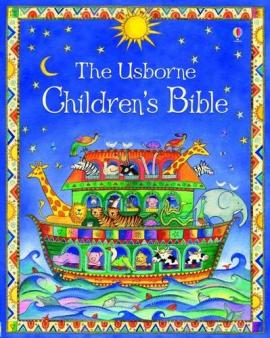 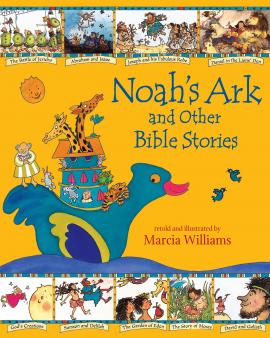 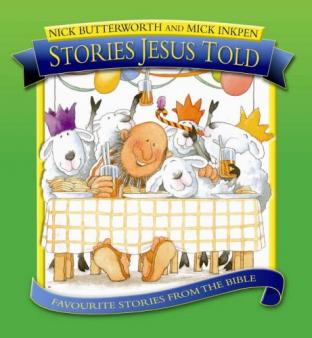 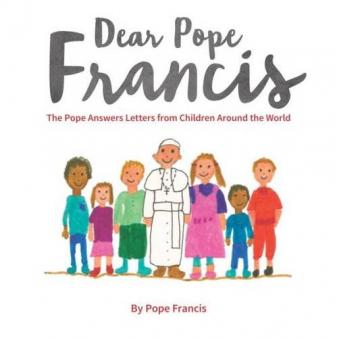 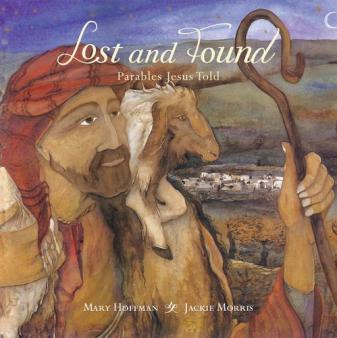 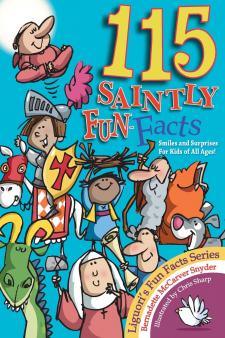 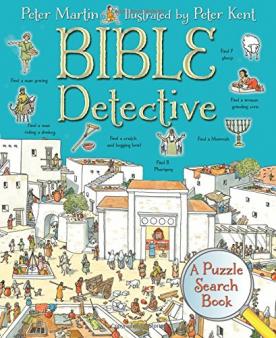 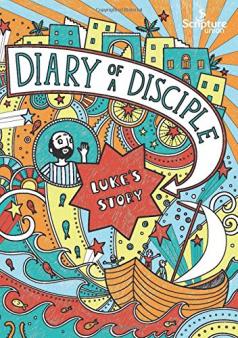 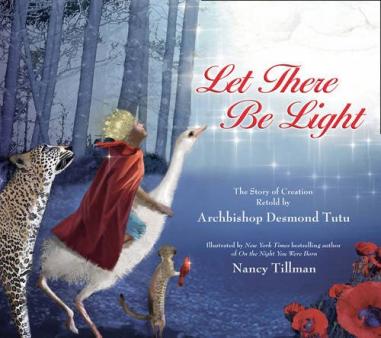 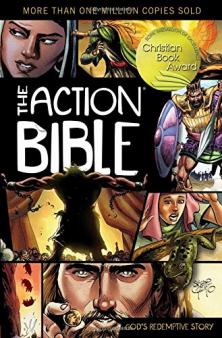 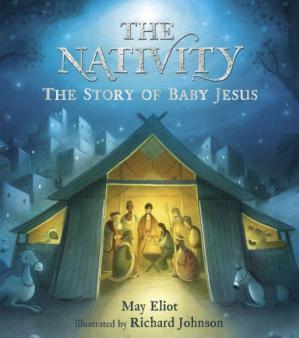 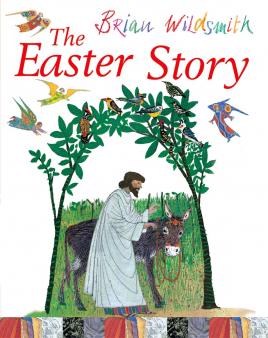 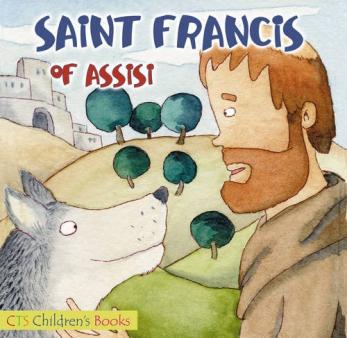 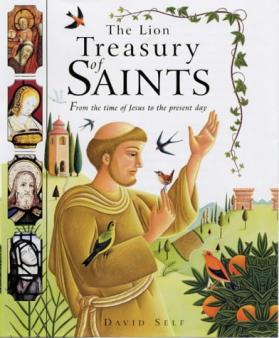 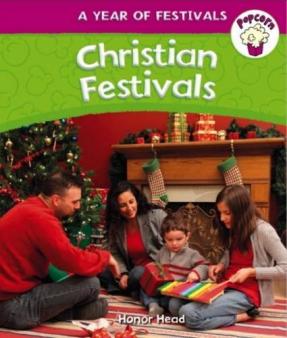 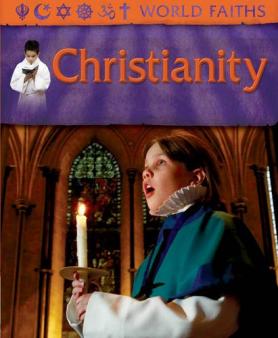 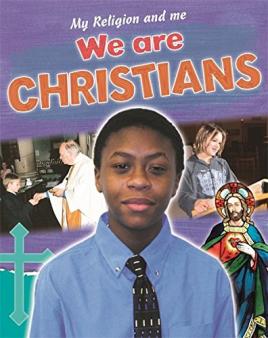 A guide to Christian festivals and dates in the year

The sacred stories of different religions are available on the British Library website: listen to the stories of The Lost Son and David and Goliath in the Christian Stories book

In a video for KS1 children, Charlie and her soft toy Blue find out out why Christians give to charity

See inside a Christian cathedral and an Anglican church

Find out more about how Christians celebrate marriage, the tradition of baptism and Christian funerals

Hymns are religious songs, a form of singing prayer. The UK's top 100 hymns are listed on the Songs of Praise website, where you can also watch clips of religious music being performed in churches and cathedrals

Saints are celebrated by Christians as virtuous and special people. Lots of saints are pictured in Western art; when the paintings were painted people would have known exactly which saint's life was being shown and a number of symbols help us understand saints in art today, too. Learn more about identifying saints in artwork on the National Gallery website

Mary's Lullaby is reconstruction of the Nativity

Altar - the table used for the Eucharist.

Amen - Christians, Jews and Muslims say ‘Amen’ at the end of prayers; it means ‘it is true’.

Crucifixion - the way Jesus died, nailed to a wooden cross.

Disciple - a follower of a leader or teacher.

Easter - a Christian festival in March or April which celebrates the resurrection (rising from the dead) of Jesus.

Eucharist - the main religious ritual in many churches. The word means thanksgiving; in the service bread and wine are shared as they were at Jesus’s Last Supper.

Gospel - sections of the New Testament in the Bible, written by four of Jesus's disciples (Matthew, Mark, Luke and John) to spread the "good news" of Jesus's life. The word gospel means "good news".

Holy Trinity - the three ways in which Christians see God - God the father, God the son and God the Holy Spirit.

Jerusalem - a city in modern-day Israel which is sacred to Christians, Jews and Muslims.

Last Supper - a meal that Jesus ate with his 12 disciples on the day before he was crucified.

Lecturn - a stand in church from which the Bible is read.

Lent - a period of 40 days leading up to Easter when Christians spend more time in prayer and Bible study.

Lord’s Prayer - a prayer said by most Christians, in private and at most church services, based on a prayer Jesus taught his disciples.

Mary - the person chosen by God to be the mother of Jesus.

Nativity - the story of Jesus's birth in Nazareth.

Parables - the name given to the stories Jesus told his followers to teach them spiritual lessons.

Resurrection - Jesus's rising from the dead, remembered by Christians at Easter.

Cathedrals are the most important churches in a diocese (the area a bishop looks after in the Christian church). Read about Britain's cathedrals and find cathedrals near you on an interactive map

See the 10 oldest churches in Britain

Medieval Christian manuscripts are beautifully decorated. You can turn the pages of the Lindisfarne Gospels, written and decorated at the end of the 7th century, online