What are pyramids and mummies?

The process of mummifying and burying a body was done to help the person travel successfully through the underworld, which would get them to the afterlife and the god Osiris, who was king of the underworld.

Look at the images in the gallery and see if you can spot the following:

Pyramids had different looks as the style developed over the centuries. They started as step pyramids, which looked like a staircase with different levels. When Snefru was pharaoh, builders tried to get a smoother shape and made a pyramid that started out at one angle then sloped to another angle at the top, looking a bit bent – this is called the Bent Pyramid. Snefru had another pyramid built that did have smooth, perfectly angled sides – this is called the Red Pyramid. The Great Pyramids were built like that one.

The Egyptians believed in many different gods that oversaw different parts of life. The also believed that when people died, they would enter the afterlife. This involved travelling through the underworld to get to Osiris, who was the king of the underworld.

Because of this, they thought the body should be in as good condition as possible – they believed that the soul still needed the body in the afterlife. They realised that bodies buried without any covering in the dry, salty sand were better preserved than those buried in closed coffins. From there, they began to dry out the body before it was buried by using a type of salt called natron.

To prepare for the drying stage, the brain would be removed by inserting a hook in the nose, and organs would be taken out of the body and placed in jars. These were called canopic jars, and each one had a different top and a special purpose:

It took 40 days to dry out the body using natron. Then, it would be wrapped in lots and lots of linen strips, using resin to hold the strips in place. Sometimes a mummy mask would be placed on the head, over the linen wrappings, and then the mummy would be put inside a wooden coffin, and maybe even a stone one as well (an Egyptian coffin is also called a sarcophagus).

The coffin was painted in bright colours, with hieroglyphics on it that were meant to help the person in the afterlife. The underworld could be a dangerous place, with many obstacles that would stop you from reaching Osiris. Because of this, people were buried with specially written spells to help them combat some of these things. Mummies also had amulets – good luck charms – to protect them on their journey.

The Egyptians believed that you’d need food, money, tools and even slaves in the afterlife, so many treasures and sculptures were left in tombs. Tomb robbing was common, so sometimes pyramids would be built with false entrances to keep the real entrance hidden.

Queen Hatshepsut – She was one of the first female pharaohs, and very successful. She expanded Egypt’s trade network, and had many different buildings constructed.
King Khufu – He had the Great Pyramid at Giza built.
King Tutankhamen – He wasn’t pharaoh for very long, and died when he was only 18. He has been one of the most well-known pharaohs since his tomb was discovered in 1922 in the Valley of the Kings.
King Rameses II – He was a very successful pharaoh; Rameses helped Egypt prosper, and ruled for a long time.
Queen Cleopatra VII – She was the last pharaoh, and known for being very beautiful and very smart. She had a child with Julius Caesar and killed herself when she knew the Romans were going to conquer Egypt in 30 BC. 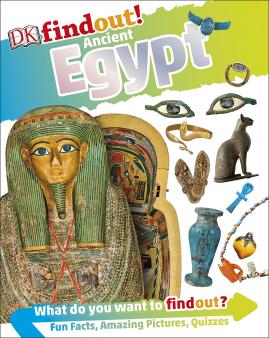 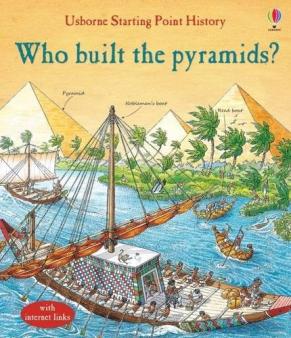 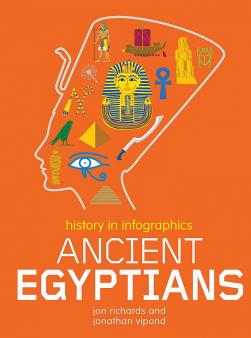 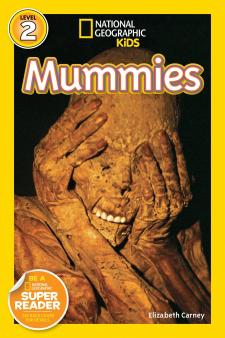 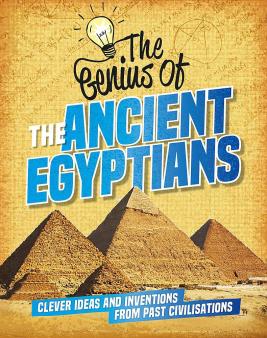 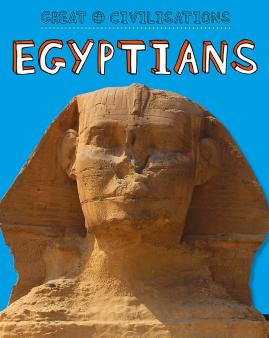 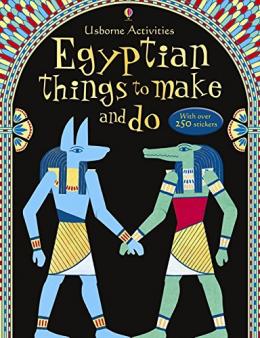 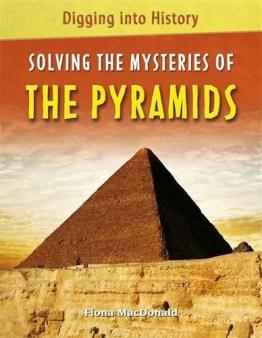 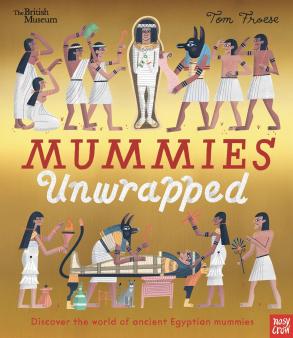 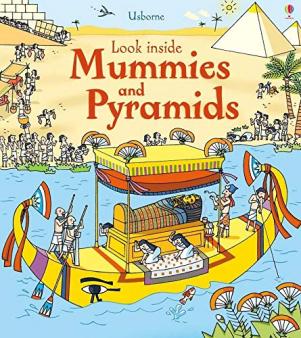 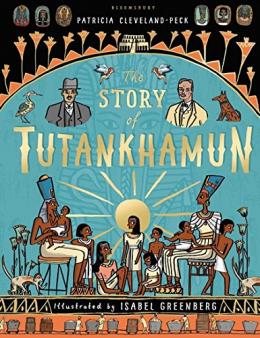 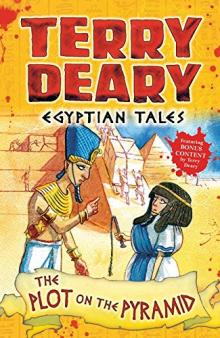