The first Mesoamerican civilisation to develop writing, the Maya lived in central America around 4000 years ago (2000 BC) and developed a sophisticated culture of city states with fine monumental buildings and characteristic stepped pyramids.

The Maya were advanced in their use of mathematics and renowned for the accuracy of their calendar.

Look through the gallery and see if you can the spot the following:

Classical Maya civilisation is dated to between the years 200-900 AD.

During this period as many as 40 great city states developed, with most ranging in population from 5,000 to 50,000 people. Some authorities suggest that Tikal may have had a population of up to 100,000 people by 800 AD. These urban centres were supported by rural outlying areas of farmers and smaller settlements. Most city states had their own kings but some may have been subject to the rule of more powerful neighbours.

The decline of the Maya civilisation, for example the abandonment of cities in certain regions, seems to have begun around 800 AD.

In the lowland areas crops such as maize, cacao, beans, avocado, squash and chilli were grown. Dogs were kept for meat and animals such as turkeys, rabbits, deer and agouti were hunted for food. Highland areas provided stones such as obsidian and jade and ores such as hematite. Quetzal feathers were highly prized for headdresses. Clothing was made from woven cotton or sisal.

Maya cities are characterised by a range of monumental architecture including temples, stepped pyramids, ball courts, observatories and palace complexes. Large plazas, roads and reservoirs were also built. These are decorated with sculptures and hieroglyphs detailing aspects of warfare, dynastic succession and religious ritual. A high degree of artistry was achieved and this is evident also in pottery, wall paintings, jade carvings and feathered headdresses.

Maya mathematics was also highly advanced and the use of zero meant that lengthy and complex calculations could be completed accurately.

Maya religion influenced most areas of life. The Maya believed that life was a cycle and that people progressed through various stages before reaching ‘the place of misty sky.’ Their gods were bloodthirsty and human sacrifice was required to appease them. The King was believed to be a representative of the gods. Months were dedicated to gods and their portraits adorned the faces of buildings.

The famous Maya ball game was also a religious ritual.

Best children's books about the Maya 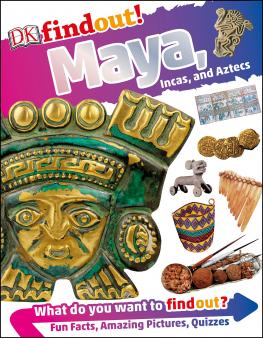 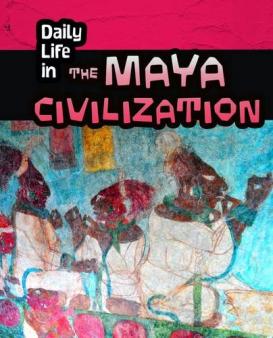 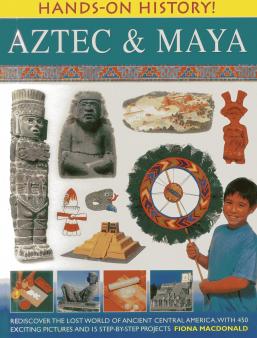 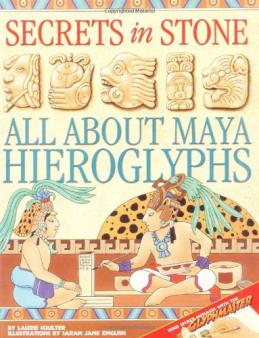 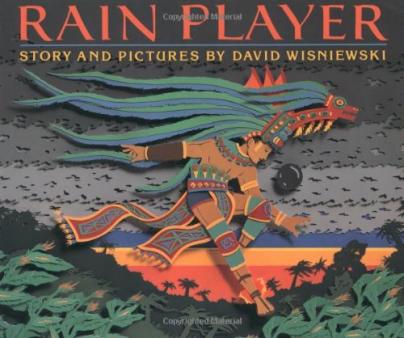 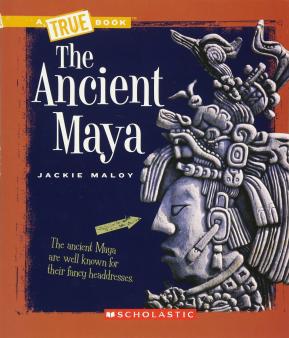 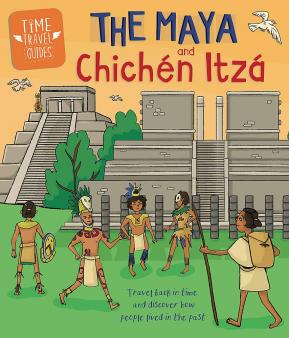 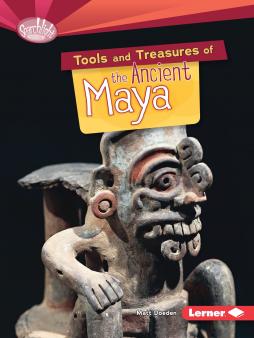 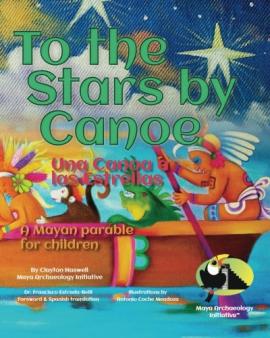 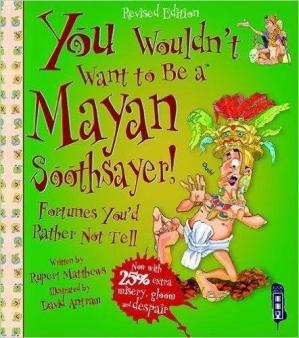 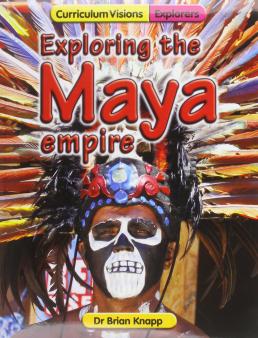 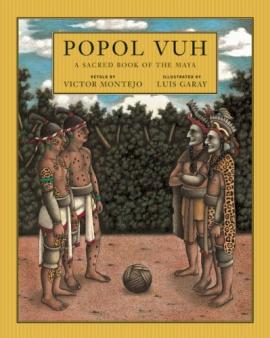 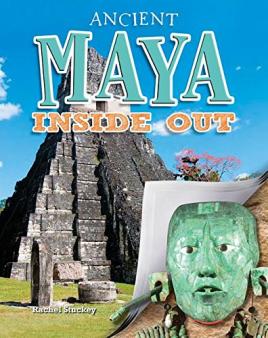 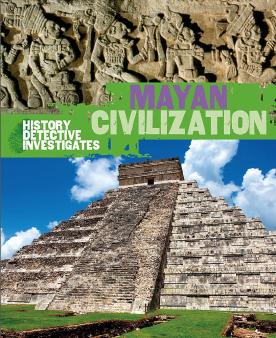 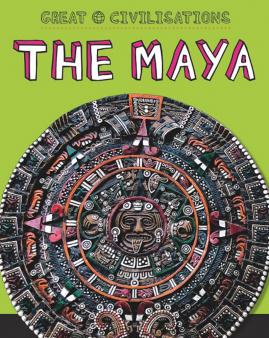 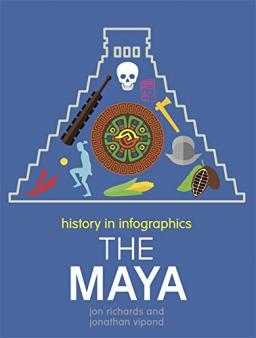 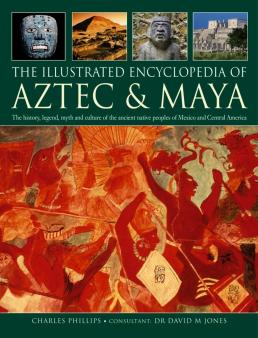 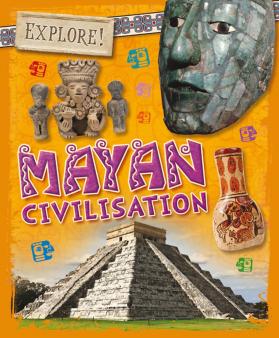 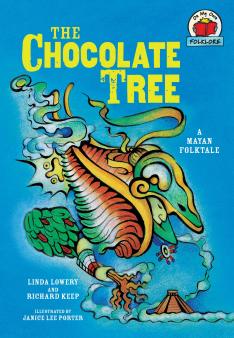