Christopher Columbus was an Italian navigator and explorer whose voyages to the Americas led to the Spanish colonisation of the New World.

He was the first European to land on the South American mainland.

Christopher Columbus was the oldest child of a family of weavers and woollen merchants from the Italian port of Genoa. His family were respectable but they were not wealthy. From an early age Columbus was obsessed with the sea and he began his sailing career when in his teens. He visited many parts of Europe and the coast of Africa, encountering pirates and shipwreck along the way. He also developed a strong interest in map-making and navigation and followed the latest theories and discoveries closely. He became an expert at dead reckoning and interpreting weather patterns. He was personally ambitious, working to gain access to influential people and to the royal courts of the time.

Columbus believed that he had been chosen by God to achieve extraordinary things. This self-belief and his bravery enabled him to succeed where others, more timid than he, had failed. Overcoming the reluctance of his crew he insisted on sailing on where more cautious seafarers might have turned back.

Despite his genuine wish to convert the natives he encountered to Christianity, his desire for gold and other treasures – to persuade the Spanish Monarchs that his discoveries were significant and no doubt for his own personal enrichment – seems to have been more important to him. This led him to kidnap, enslave and treat with brutality the people he encountered.

There were allegations that Columbus made a poor Governor, that he was cruel and incompetent and had exceeded his powers. He denied the allegations, claiming that they were lies made up by jealous enemies. It seems likely that there was genuine cause for complaint and that some bad decisions were made, but also that the problems and situations Columbus faced were unique and complex. The decision of the Spanish Crown was that he should be largely cleared of the charges but not restored to his former position. Columbus was bitter about this, believing he had been cheated of his rightful reward.

Columbus’s explorations brought about the great era of Spanish and subsequent European colonisation of the Americas. The impact for the Americas and their ancient cultures was devastating. Millions were wiped out by diseases such as smallpox and syphilis against which they had no immunity. Others were murdered, enslaved and brutally treated by Europeans obsessed with gold and plunder. Their population was decimated, their culture brutally destroyed and their lands stolen.

The European powers benefited enormously from their new conquests as treasures from the "New" World poured into the "Old".

A range of new foods and materials such as corn, potatoes, tomatoes, cocoa and avocado were all imports from the Americas. Wheat, horses and other livestock were introduced from Europe to the New World. 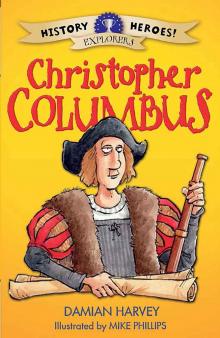 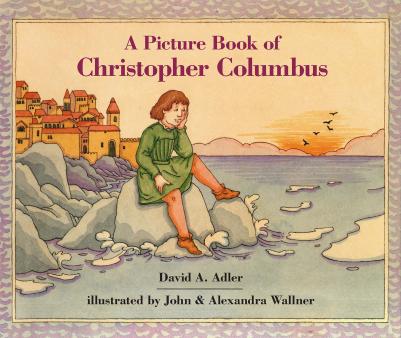 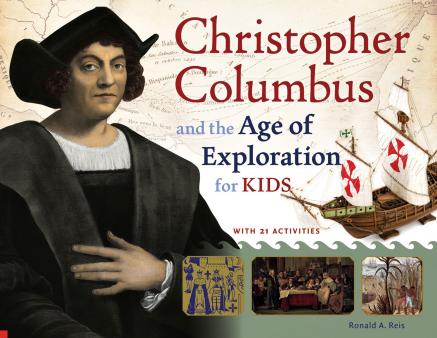 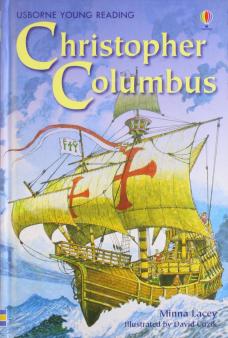 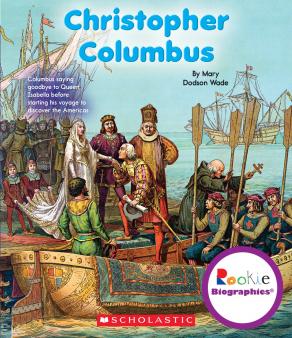 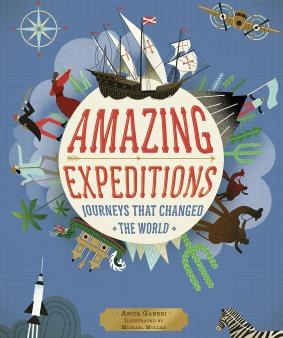 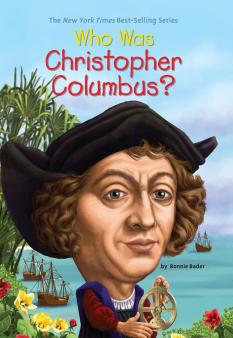 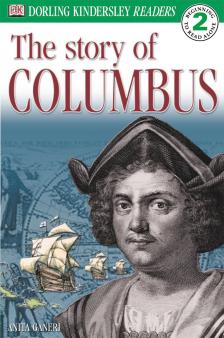 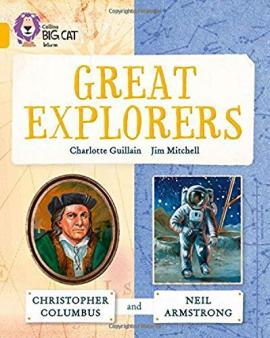 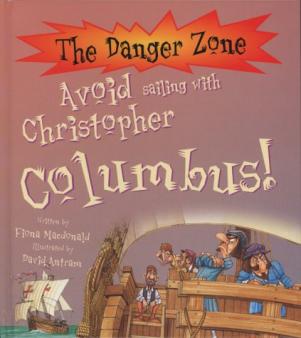 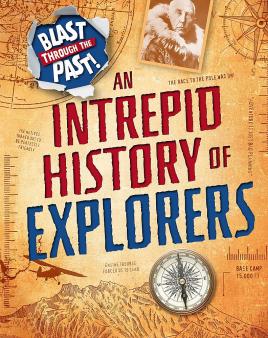 See images of Columbus and his voyages, but they might not tell us what he actually looked like – no portrait of Columbus drawn or painted from life is known to exist