France is a country in western Europe. It is the third-largest country in Europe, about twice the size of the United Kingdom.

The capital city is Paris and the main language is French.

France is the most visited country in the world, with more than 80 million tourists a year!

France has a long and interesting history and is famous for its food, fashion, culture, art and advances in science and philosophy. It is a major economic power and also known for its sporting success.

France is home to two of the most important mountain ranges in the world, the Alps and the Pyrenees. Mont Blanc in the Alps is the tallest peak in Europe, 4,810 meters above sea level.

France takes its name from the Franks, the group of people who lived in France after the Romans.

The famous Louvre Museum in France has over eight miles of galleries!

A third of French land is farmed.

France is one of the world's largest wine producers.

There are over 400 different varieties of French cheese. Every year 2 million tonnes of cheese are consumed in France (26kg per person, per year)!

One French cheese, Epoisses de Bourgogne, is so smelly that people aren't allowed to take it on public transport.

When the Eiffel Tower was completed in 1889 it was only supposed to be a temporary monument. Since then around 250 million people have climbed it. At night the Eiffel Tower is lit by 20,000 light bulbs!

Popular sports in France are cycling, skiing and pétanque, a lawn bowls game.

Jeans are made of a special type of material called denim, which originally came from the French city of Nîmes (in French, 'de Nîmes' means from Nîmes).

The Channel Tunnel linking Britain and France, which has been named one of the wonders of the modern world, took more than 13,000 UK and French workers more than five years to complete.

The world-famous abbey of Mont St Michel was built around 500 years ago.

The royal palace of Versailles has 700 rooms and 67 staircases!

One of the largest and most influential countries in Europe, France shares borders with Belgium, Luxembourg, Switzerland, Italy and Spain. The Western side of France borders the English Channel and the Atlantic Ocean and the southern coast is with the Mediterranean. The Channel Tunnel, which links Britain to mainland Europe, opened in 1994.

French territories are not all close together! Corsica is an island off the south-east coast which belongs to France, even though it is closer to Italy than it is to France. La Réunion is a French island off the coast of Madagascar, 9000km from France!

Paris, the French capital, is the largest city, but there are more than 800 cities and towns in the country (Marseille, Lyon, Toulouse, Nice and Nantes are the largest).

Today, France is a republic, with a government elected by French voters. For a thousand years, however, France was ruled by a monarchy. In the late 18th century there was an uprising of ordinary people in France, tired of the way the royal family and the court lived in splendour while poor people suffered. On 14 July 1789 the people stormed and captured the Bastille prison in Paris, beginning the French Revolution. Thousands of aristocrats and royals were executed and the people took control of the government of the country.

After the Revolution a new person came to power: Napoleon Bonaparte, a military man, ruled France from 1799 to 1814. He declared himself Emperor and began to conquer other areas of Europe. After the Battle of Waterloo in 1815, when Napoleon was defeated by the Duke of Wellington, Napoleon was sent into exile.

France has more farmland than any other country in Western Europe. Crops include wheat (used to make many different kinds of bread, which are baked fresh every day), apples and grapes, olives, tomatoes, citrus fruits, herbs, onions and garlic. The region of Normandy is famous for its dairy products; France produces so many cheeses that you could eat a different one every single day of the year!

France is famous for its delicious food and drink. There are lots of regional specialities, including frogs' legs, quiche Lorraine (egg and bacon tart), coq au vin (chicken and wine casserole), cassoulet (a stew made with beans and meat), escargots (snails cooked in garlic butter) and moules (mussels). In mountain villages, people eat fondue (bread dipped in hot melted cheese) and on the coast a popular dish is bouillabaisse (fish soup). Macarons are brightly coloured sweet treats.

French industry leads the world in aviation and space technology. Michelin, the world's largest tyre producer, has its headquarters in France. Perfume is also a very big industry; fragrant plants like lavender are grown in France and used to produce fragrances.

There are lots of festivals and parades in France. Bastille Day, 14 July, is a national holiday.

Most people in France are Roman Catholics, and many of the festivals and feasts are linked to religious celebrations. During Mardi Gras (French Carnival, at the beginning of Lent which is the 40 days before Easter) people dress up in costumes and have street parties. On the Fête des Rois, celebrated on 6 January, Christians remember the three kings who visited baby Jesus and brought him gifts. Everyone in France eats a special cake on la Fête des Rois – it has a charm hidden inside it and whoever finds it on their plate can wear a crown and be a king or queen for the day!

Football is the most popular sport in France; Thierry Henry is a very famous player.

The Tour de France is a world-famous cycling race which takes place every year. The cyclists travel all around France and people line the route to watch them cycle past.

France has produced lots of actors, musicians, writers and composers. Works by French painters like Claude Monet, Edgar Degas, Paul Cézanne and Pierre-Auguste Renoir are exhibited in museums all over the world.

Do some French-themed colouring-in

Make your own miniature Paris in paper or make your own paper models of the Eiffel Tower, Notre Dame or the Arc de Triomphe

Find out how children celebrate Epiphany Day in France

French proverbs and sayings can sound very strange in English!

Have you ever eaten any traditional French sweets?

Learn to sing some children's songs in French

Watch a BBC video about primary school in France

Practise your French with lots of French-language wordsearches and puzzles

Best books about France for children 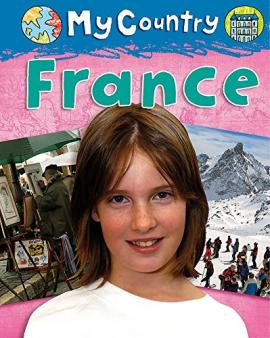 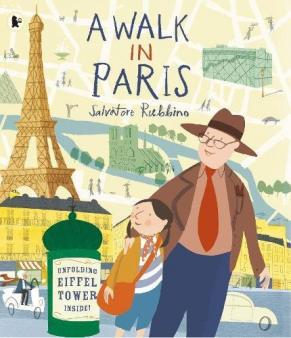 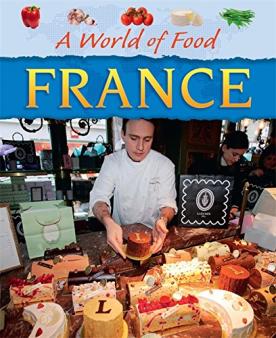 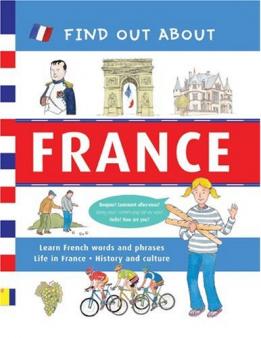 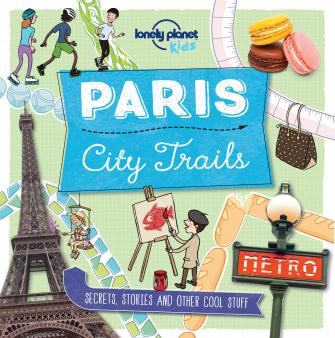 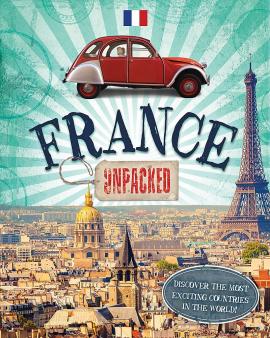 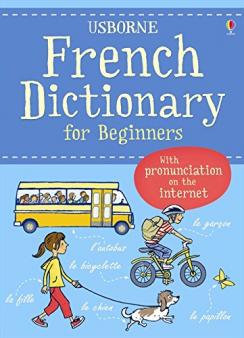 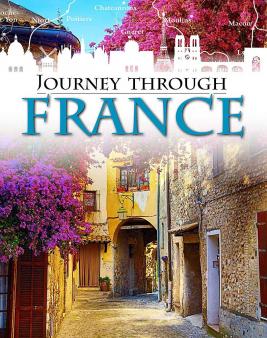 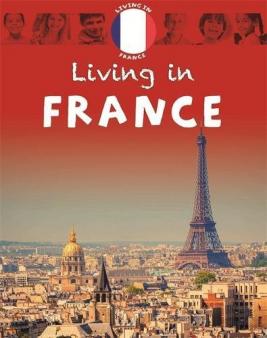 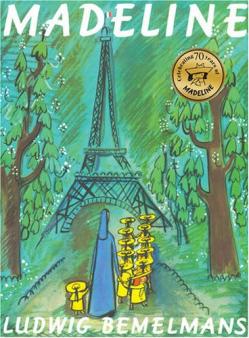 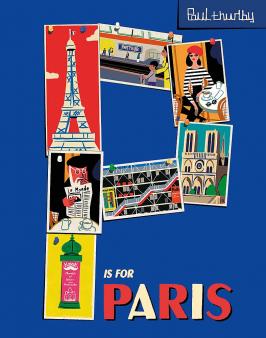 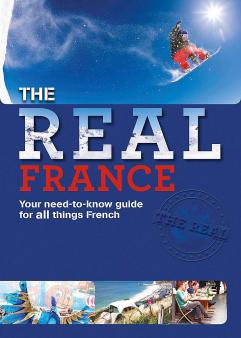 Listen to a Penguin Explorers podcast about France from Fun Kids

Look through the France Facts for Kids in the Kiddle Encyclopedia

Read about French traditions at Christmas and at Easter

April Fool's Day is celebrated in France. What jokes would you play on family and friends?

See inside a primary school in Marseille

A kids' guide to the Tour de France

Every evening, the Eiffel Tower sparkles with lights for 5 minutes every hour on the hour: see pictures!