Spain is a large country in south-west Europe. The capital is Madrid and the national language is Spanish.

Spain is separated from the rest of Europe by the Pyrenees mountains; in the west Spain shares a border with Portugal and in the south, Spain is bordered by the Mediterranean sea. Two groups of Mediterranean islands, the Balearics and the Canaries, also belong to Spain.

With a rich history, beautiful landscapes, fascinating culture and delicious food, Spain is a very popular destination for holiday makers.

Spain has nearly 5000km of coastline. Costa means coast in Spanish: have you heard of the Costa del Sol, the Costa Dorada and the Costa de la Luz?

Two cities on the northern coast of Morocco, Ceuta and Melilla, are actually Spanish! They can be reached by ferry from mainland Spain in under an hour (Spain is the closest EU country to Africa).

The football club Real Madrid has won more European Cups than any other team.

Spain produces between 40 and 60 per cent of the world's olive oil. There are around 320 million olive trees in Spain – that's more than in any other country.

Spain is one of the most-visited countries in the world: only France and the USA have more tourists.

In Spain everyone has two surnames: the first is your father's surname and the second is your mother's.

The official Spanish anthem is one of only four anthems in the world without lyrics (words).

The Picos de Europa (Peaks of Europe) national park in Spain is Europe's largest. Some of the protected animals who live there include the Iberian wolf, the Spanish ibex and the Cantabrian brown bear.

La Tomatina is a festival in Valencia. The visitors throw ripe tomatoes at each other! The tomato fight lasts for an hour and 100 tonnes of tomatoes are thrown!

In the Spanish region of Catalonia there is a tradition of building castells, towers of people standing on top of each other and reaching up to 10 stories.

Spain covers an area of around 506,000km2 and is very varied in its landscapes. The way people live varies a lot region to region and the country is divided into 17 'autonomous communities' where people speak different dialects or languages or have their own regional government. For example, Catalan, which is spoken in the Catalonia region around Barcelona, is different to Spanish and local street signs and printed materials are always written in both languages.

Some Spanish regions, like Catalonia and the Basque Country, have strong independence movements which campaign for their region to become separate from Spain.

Although most people in Spain live in big cities like Madrid, Seville and Barcelona, the centre of the country is very peaceful and not many people live there (though plenty of animals like pigs, goats and chickens do!). Farming is an important part of the Spanish economy, with citrus fruits, nuts, olives and grapes grown.

Spain has some gigantic wilderness areas and nature reserves. More than 500 types of birds and 120 mammal species live in the country.

Throughout history Spain has been conquered by different cultures (Greeks, Carthigians, Romans and the Moors, Muslims from North Africa) and they have all left their mark on the country. Spain was also a nation of explorers in the 16th century; Christopher Columbus departed from the Spanish port of Cádiz when he left Europe to explore the 'New World' of America in 1492. His successors, the Conquistadors, conquered the Americas and sent gold and riches back to Spain.

In the 20th century Spain lived through a civil war and military dictatorships, but it is now a modern democracy.

Football is hugely popular in Spain. The world's richest football club is Real Madrid, and FC Barcelona is also world-famous. Other popular games are tennis (world champion Rafael Nadal is Spanish) and pelota, a traditional game from the Basque region.

Temperatures can get very high in the south of Spain, so people live differently to the rest of Europe, eating late in the evening, going out late and going to bed in the early hours of the morning (but having a long lunch and a rest in the afternoons, called a siesta). Children also stay up late and it wouldn't be unusual to see kids playing in a park at 10pm!

Food is a very important part of Spanish life. People might start their day with doughnuts (churros) and chocolate for breakfast, then have tapas snacks in the evening before a late dinner. Some typical dishes are tortilla (potato omelette), paella rice, calamares (squid rings), chorizo (spicy sausage) and patatas bravas (fried potatoes with tomato sauce).

Spain is known for its flamenco dance. In many towns and villages people dance the flamenco for special festivities. It originates from the Andalucian region of Spain and is incredibly fast and rhythmic. The female dancers wear colourful, frilly dresses and click wooden castanets as they dance, while the men wear boots with nails in to help their feet make a loud stomping noise.

Bull fighting is part of Spain's cultural heritage, though many people feel that it is a cruel spectacle. In towns with a bullring a matador wears a traditional golden suit and a cape and battles with the bull, who is killed at the end of the show.

Spanish festivals take place all over the country throughout the year. In February people organise carnival parades with costumes, but in March the Semana Santa (Holy Week) is marked by religious parades in which statues of saints and religious floats travel around the streets. In March at Las Fallas in Valencia, giant puppets filled with firecrackers (falla) are burnt and in July people are chased by bulls in the streets on Pamplona at the Charging of the Bulls festival. Last but not least, at the La Tomatina festival in August people throw truckloads of ripe tomatoes at each other!

Spanish artists are known the world over, from Pablo Picasso and Salvador Dali to the architect Antoni Gaudi.

Take free Spanish lessons online on the BBC Languages site, or focus on your primary Spanish 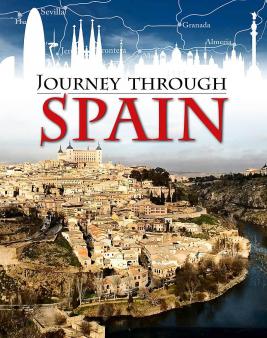 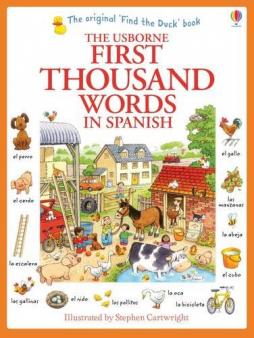 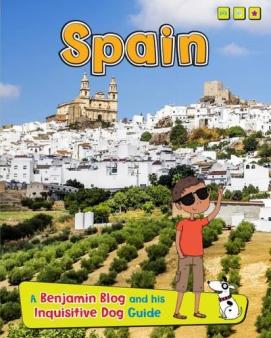 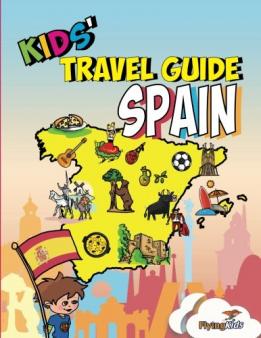 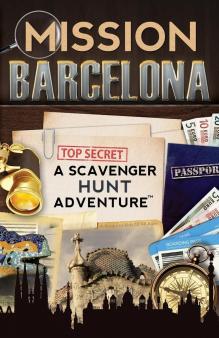 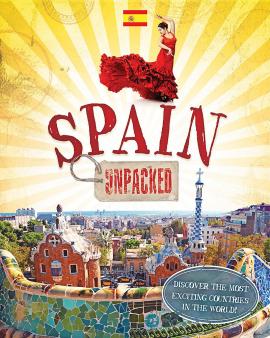 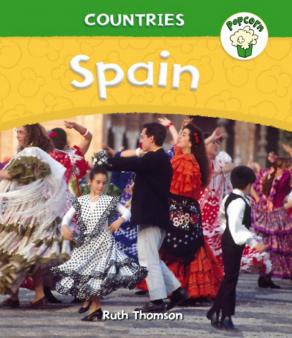 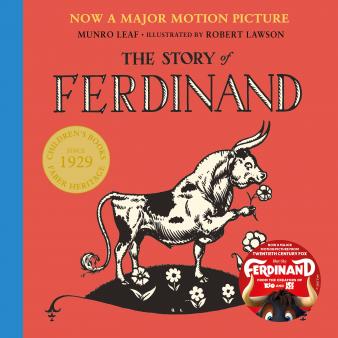 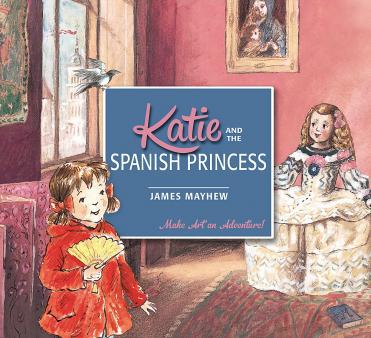 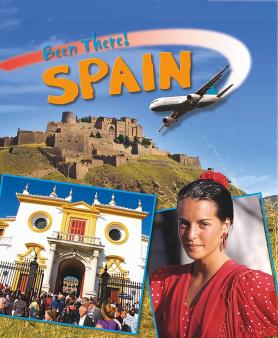 Spain facts and figures from Kiddle

Look through a BBC timeline of Spanish history

Watch some short BBC Bitesize videos about Spanish culture and places, going to school in Spain and Spanish kids' activities and holidays

Look through photography of top Spanish sights and experiences

Discover the different regions of Spain