Germany is a large European country that has borders with many other countries (nine!). The capital city is Berlin and the national language is German.

Germany stretches from the mountainous range of the Alps, across the North European Plain right through to the North Sea and the Baltic.

1. Germany's official name is Bundesrepublik Deutschland; it is also known as the Federal Republic of Germany. Germany is a constitutional democracy and the country is made up of 16 federal states; each of these states has its own independent state authority.

2. Berlin is the capital city and also the largest German city, with a total population of nearly 3 and a half million people.

3. Germany has the largest population (82.1 million) of all the European Union countries.

4. Germany is famous for its fairytale castles, often perched on hills on the sides of rivers like the Rhine or the Elbe.

6. Car making is one of Germany's main industries: BMW, Volkswagen and Mercedes Benz cars are all German.

7. Most German people are Christians, and there are lots of beautiful churches and cathedrals in Germany.

9. German children start school at six years old. On their first day at school they traditionally receive a schultüte, a cone-shaped container made of paper or cardboard or plastic that's filled with toys, sweets, pencils and books!

10. After the end of WWII two separate countries were established in Germany, West Germany and East Germany. In Berlin, a concrete wall divided the city into two parts, East and West. In 1990 a reunification treaty was signed and East and West Germany became one country again.

No other European nation shares borders with as many other countries as Germany! The nine countries Germany borders are: Denmark to the north, Poland and the Czech Republic to the east, Austria and Switzerland to the south, France and Luxembourg to the southwest and Belgium and the Netherlands to the northwest.

Almost a third of Germany's land is covered by forest.

Sauerkraut is the name of the traditional German pickled cabbage eaten with wurst (sausage). Sausage is also served with potato salad.

The Black Forest, in south-west Germany, is covered in dark, confiderous trees. There is even a cake named after it, the Schwarzwälder Kirschtorte (Black Forest Gateau), which is made of layers of chocolate cake, cherries and whipped cream.

Gummibären (gummy bears) are a German invention! They were first created in 1922; now over 100 million gummy bears are produced every single day.

Immigrants make up a large part of the German population, around 12 per cent. Of all the European Union states, Germany has the highest percentage of immigrants.

Beer festivals are very popular in Germany; the most famous is Oktoberfest in Munich. More than 500,000 chickens and 50,000 servings of pork are served during the festival every year!

One of Germany's most famous inventors was Johann Gutenberg, inventor of the printing press. In the early 1450s he published the very first book, known as the Gutenberg Bible.

The Middle German house, a half-timbered house that resembles a traditional German farmhouse, is a traditional building style and what many people imagine when they think of a German home.

Sleeping Beauty's castle at Disneyland is based on the beautiful Neuschwanstein Castle in Bavaria.

At the geographical heart of Europe (and one of the largest European countries), Germany is one of the world's wealthiest nations and Europe's leading industrial power. In the past coal and iron mines fuelled the German economy; now engineering, manufacturing and car making (Germany is the thrid-largest car producer in the world) are the main industries.

The landscapes most associated with Germany are forests (which cover about a third of the land) and long, deep river valleys dotted with small, beautiful villages, but almost three quarters of German people live in cities, in apartment blocks or flats.

As well as the capital city, Berlin, the cities of Hamburg, Munich, Cologne and Frankfurt can be found in Germany.

The highest mountain is the Zugspitze (2962m) and the longest river is the Rhine (865km in Germany).

About 50 per cent of the land in Germany is used for agriculture.

Germany abolished its national currency, the Deutschmark, in 2002, and started using the euro (one of the original 12 countries to do so).

In the past, Germany referred not to a specific place but to the large area of western Europe where people spoke Germanic languages. The German nation was properly established in 1871, when Prussian Prime Minister Otto von Bismarck brought together German-speaking kingdoms, principalities, cities and duchies to form the German Empire. Germany became a leading power in Europe but was defeated in World War I, leading to the rise of the Nazi Party led by Adolf Hitler in 1933. Hitler's Third Reich was defeated in 1945, brought down by the Allied armies of the United States, Britain, the Soviet Union, France and other countries.

There are lots of traditional festivals in Germany: beer festivals, Christmas Fairs and wine festivals are particularly popular.

Fairy tales, folk tales and legends are a big part of German culture. Rapunzel and Little Red Riding Hood are characters from traditional German tales and their stories feature some of the traditional elements of German folklore: peasants and woodcutters who become heroes, singing nymphs, enchantments, princes and princesses, magical helpers (like fairy godmothers) and deep, dark forests.

Otto the Great  (912AD-973AD)
The first known king of Germany (then known as East Francia) and he was also emperor of the Holy Roman Empire.

Otto von Bismarck (1815-1898)
The Prime Minister of Prussia, he played an instrumental role in unifying Germany and dominated German and European affairs from the 1860s until 1890.

King Wilhelm I of Prussia (1797-1888)
The first Kaiser (otherwise known as Emperor) of Germany and he was also the first Head of State of Germany.

Adolf Hitler (1889-1945)
An Austrian-born German politician who led the Nazi party in Germany that was responsible for the death of nearly six million Jews. Hitler was also Chancellor of Germany from 1933 to 1945 and Führer of Nazi Germany.

Angela Merkel (1954-present)
The first woman in German history to hold the dual posts of Chancellor of Germany (the head of the government) and Leader of the Christian Democratic Union in Germany.

Voyage Kids is a website packed with German games, quizzes, stories and more

Play loads of online games about Germany and German life

Choose from a selection of traditional Christmas crafts

Make your own paper model of Neuschwanstein Castle in Germany

Try making your own German food at home with these recipes

Find out more about the Brothers Grimm, famous German story-tellers 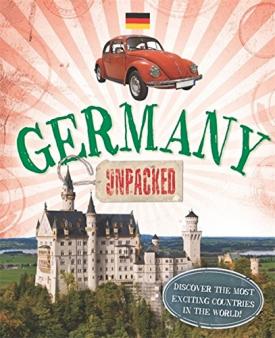 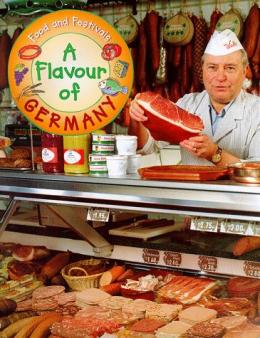 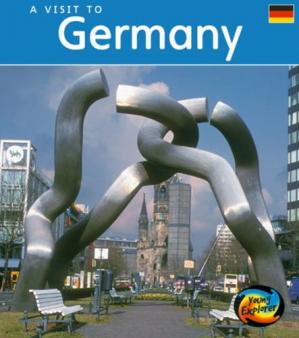 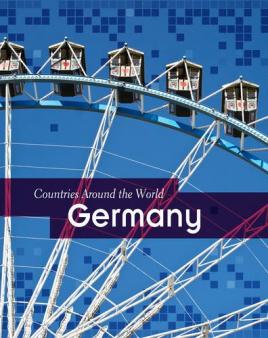 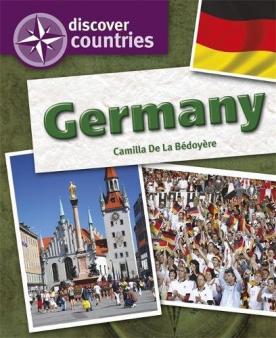 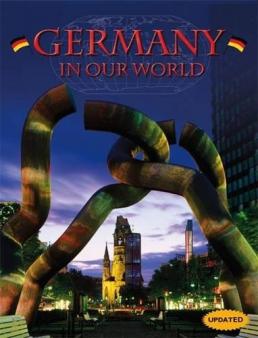 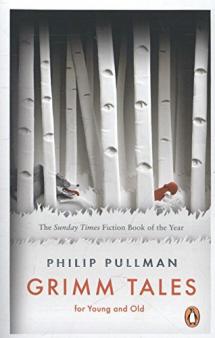 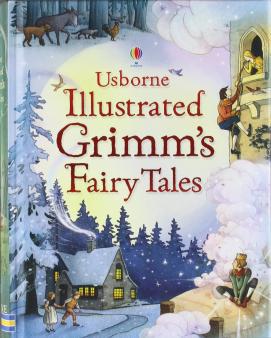 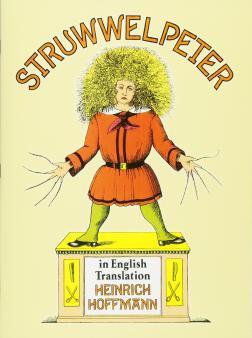 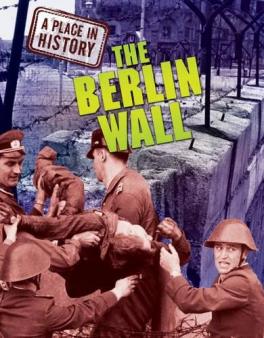 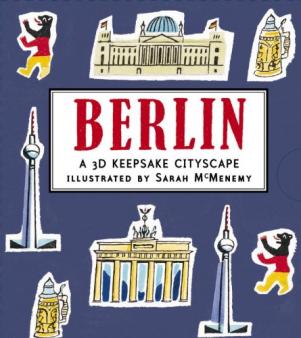 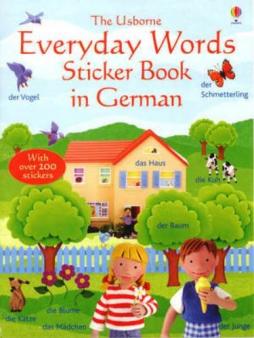 Read about the top 100 sights and attractions in Germany

Look through photography of top German sights including Neuschwanstein Castle, Bavarian mountains and the Rhine river

See pictures of some of the beautiful German Christmas markets

Plan a trip to Berlin, Munich or the Black Forest