World War I and Remembrance Day

What are World War I and Remembrance Day?

Since World War I ended, every year on 11 November we remember the people in the armed forces who died in battle. This is called Remembrance Day. It also marks the day that World War I ended in 1918.

Great Britain got involved in the war because they had promised a while ago to protect Belgium, and Germany had declared war on Belgium.

Great Britain was on the side of the Allied Powers, which were also called the Entente Powers. Some of the other countries in this group were:

On the other side were the Central Powers, which included:

World War I ended on 11 November 1918, when the Allies and Germany signed an Armistice that meant they each agreed to stop fighting. This went into effect at 11:00am.

During the months after this, Germany and the Allies agreed to terms of peace. These were laid out in the Treaty of Versailles, which was signed on 28 June 1919.

Over 16 million people died during World War I. One of the largest battles of World War I was the Battle of the Somme in France. It lasted from 1 July to 18 November 1916. Around 1 million people were killed or wounded during that time.

Remembrance Day, also called Armistice Day, is on 11 November every year since King George V declared it in 1919. It is a time to think about those in the armed forces who have died in battle, not just in World War I. At 11am on Remembrance Sunday (the Sunday before Remembrance Day), there is a two-minute silence. There are also special ceremonies on Remembrance Sunday all over the country, including one in London at the Cenotaph war memorial.

Poppies are a symbol of Remembrance Day because they grew all over the battlefields in Northern France and Flanders. Red poppies grow naturally in places in Western Europe where the soil has been turned over and mixed up. This happened in France because of all the fighting that had taken place there. A soldier named John McCrae was inspired by seeing all the poppies and wrote a poem about it called ‘In Flanders Fields’. 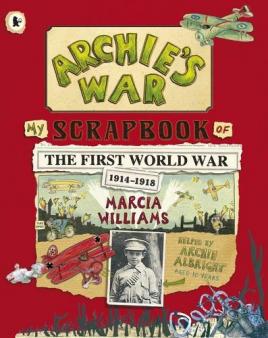 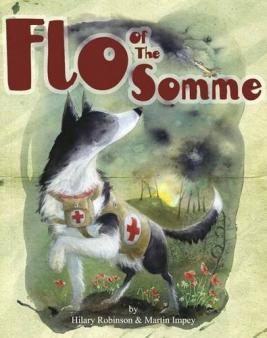 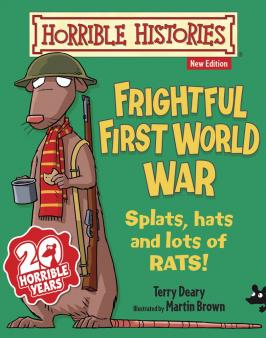 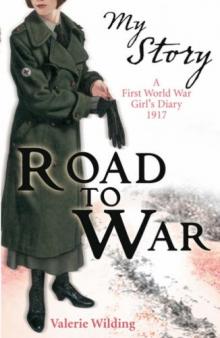 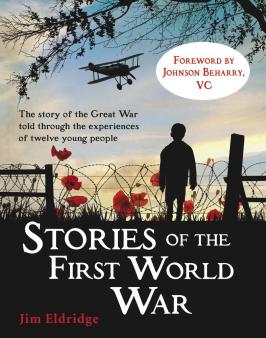 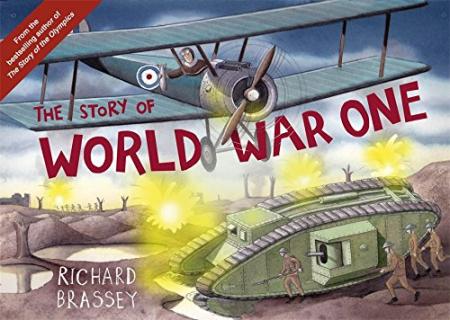 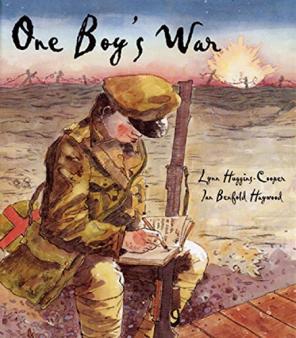 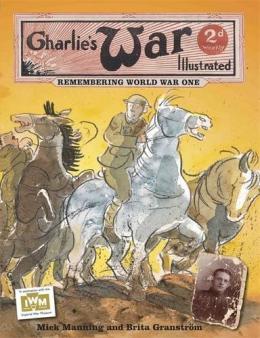 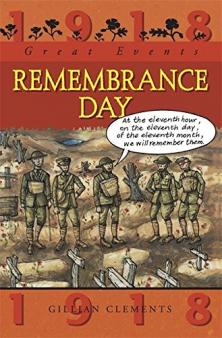 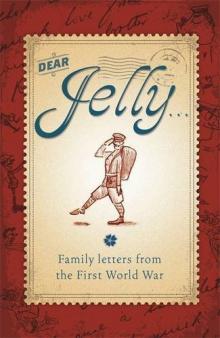 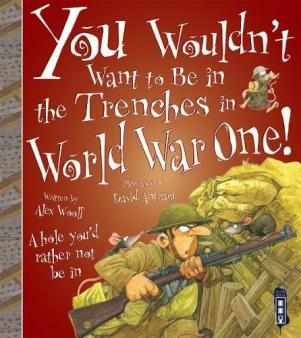 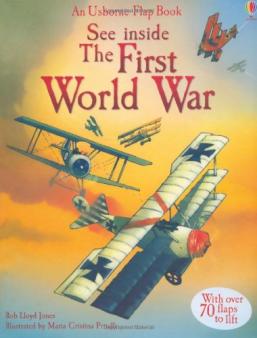 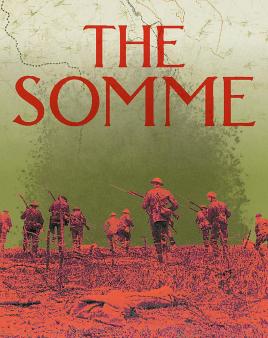 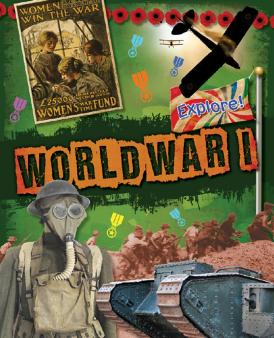 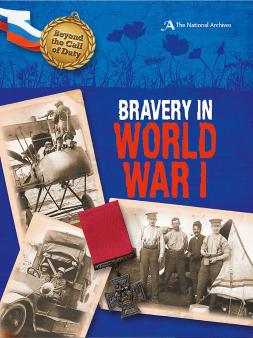 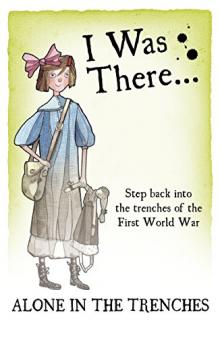 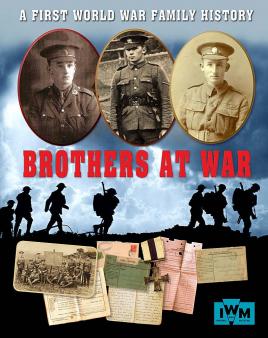 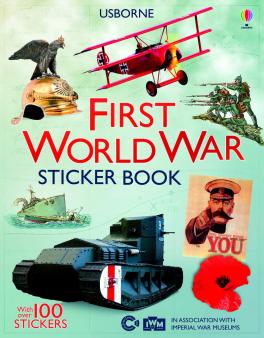 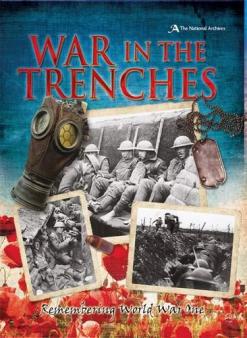