British people who weren’t fighting in World War II still had a very different life to the one they had before the war. For one thing, there wasn’t as much food around so every little bit had to be saved and used – even if it didn’t taste very nice! And clothes that were too small or had tears in them just had to be fixed and made bigger because there weren’t many new things around to buy. Everyone had to help each other get the things they needed to keep warm and healthy.

Many people – especially children – who lived in cities were evacuated to the country to keep safe from air attacks such as the Blitz.

Bombs dropped by German planes could flatten brick houses in seconds. Can you imagine going to school one morning, and coming back to find your house was gone? Or when packing your rucksack, popping in a gas mask to protect yourself in case of a gas attack?

Farms in the country became busy communities of people who moved in to help use every bit of the land to grow food. They might have moved there because they didn’t have a home anymore, or because they just wanted to help out as much as they could.

When most of the men in Britain went off to fight in the war, women stepped in to do some of the jobs left vacant. One of these groups was the Land Girls, who worked on farms to grow food, look after livestock and keep the buildings and grounds in good shape.

Not all the men could go overseas, though. Some were just too old or too young, and others had jobs that were thought to be too important for them to leave – these were called ‘reserved occupations’, and included farmers, coal miners and ship builders. Men who stayed in Britain could join the Home Guard, whose main job was to defend the land if there were a sudden attack by the enemy, holding them off until soldiers could get there. There never was an attack like this, but what members of the Home Guard did do was watch over important resources like factories that might have been key targets of an attack, and places like dark fields where enemy troops might parachute into thinking that nobody would see them land. The Home Guard also captured enemy pilots whose planes had crash-landed. The Home Guard was formed in 1940 and disbanded in 1945, and over 1 million men were part of it for most of this time.

Lots of things that people used to be able to pick up in shops around the corner weren’t available during the war. For instance, a factory that used to produce clothes would have been reassigned to produce items for the troops instead. Also, foods like bananas that would have come in on ships from other countries were unavailable because it was dangerous for ships to bring food to Britain. Convoys of ships were used to bring essential food items from other countries but many of these ships were destroyed by the Germans before they could get to Britain.

A system called rationing was set up in 1940 that restricted how much food, clothes and other supplies people could have in a week or month. Each person – both children and adults – had a ration book with coupons in it that they’d hand over to their local shopkeeper, who would give them items their coupons allowed them to have. This system meant everyone got something to eat, and something to wear, even if it wasn’t very much.

The first foods that were rationed were bacon, sugar, tea, butter and meat. This list grew and grew as the war went on, and people got used to making each little bit stretch as far as possible. For example, today you could go out and buy as a dozen eggs and as much milk as you like. But back in war time, people were allowed just one egg per week and three pints of milk per month! People could grow and eat as many vegetables as they wanted, so gardens of all sizes popped up wherever there was space for one – even in parks. Rationing carried on after the war was over because supplies were still low, but gradually items came off the rationing list so things were never as restricted as they was during the war. Rationing ended for good in 1954.

The Blitz lasted from September 1940 to May 1941. During this time, Britain was bombed very heavily in a number of air-raids. Major cities (like London), factories and seaside towns were all targeted because bombing them would cause the most damage – such as destroying rows of houses, production of weapons, or ports where ships carrying supplies would come to.

Loud air-raid sirens would warn people that enemy planes were on the way, and they would need to run to the nearest shelter – no matter if it were the middle of the day or night. Some people had Anderson shelters buried in their back garden, or Morrison shelters in their home. These were strong structures that were built to protect people inside from bomb explosions. In London, Tube (underground) stations were used as air-raid shelters too. Many people also owned gas masks that they could wear to breathe clean air after an explosion.

Because living in cities was so dangerous, mums and dads decided to send their children to the country. These children were called evacuees. This was a really hard decision because nobody wanted to say goodbye to their families, but it was the best way to make sure children stayed safe – nobody knew when the war would finally be over. Many children travelled by train to farms, to homes in the country or to large, stately homes that had lots of room. Some British children even went overseas to countries like Canada. They would write letters about their new adventures to their parents. 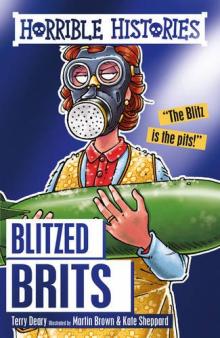 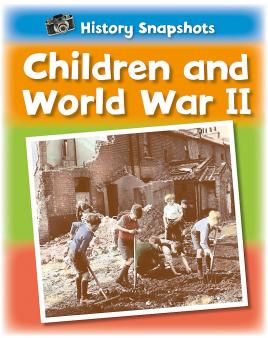 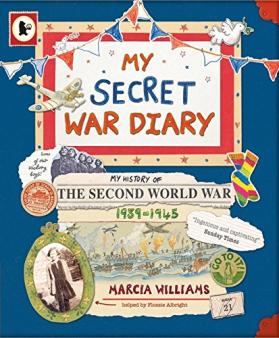 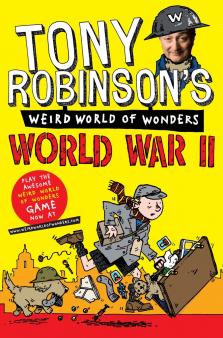 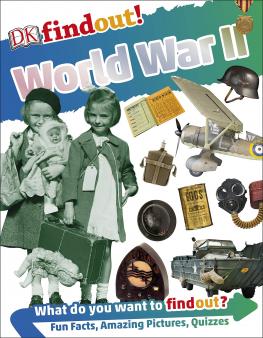 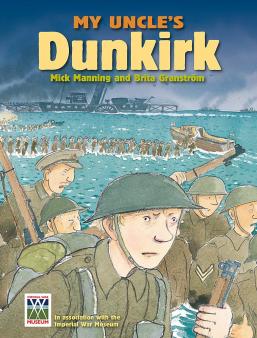 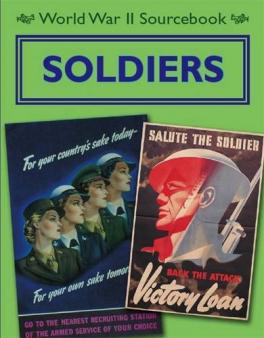 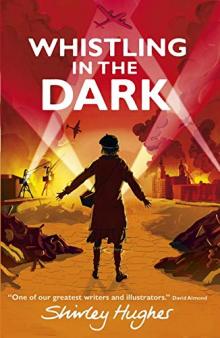 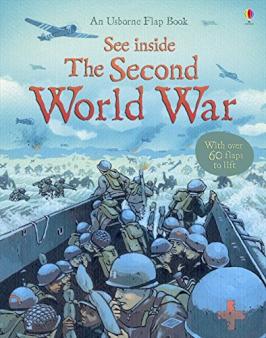 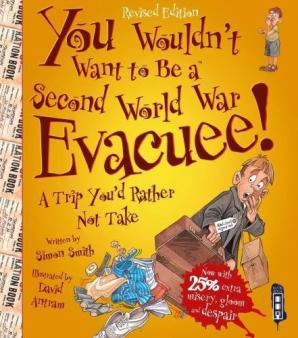 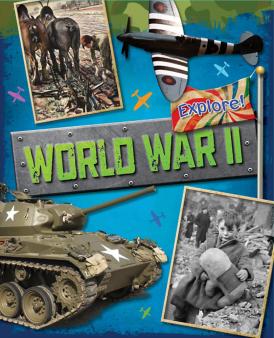 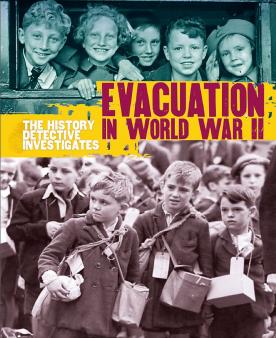 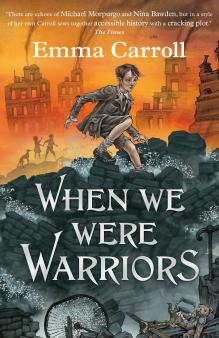 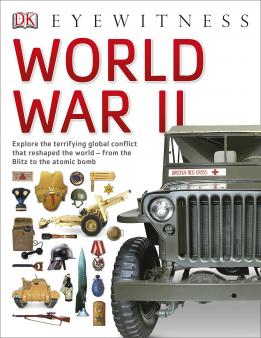 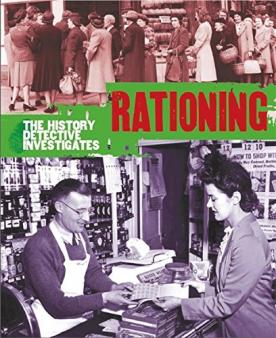 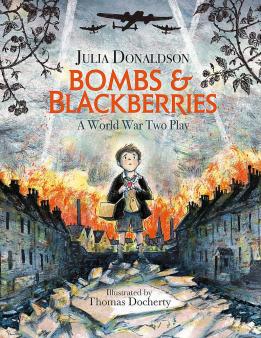 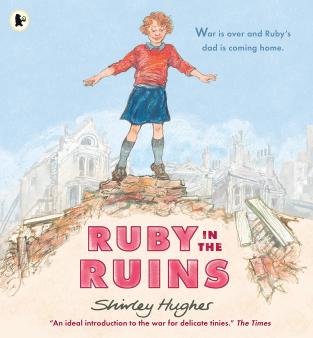 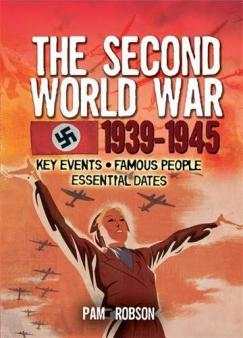 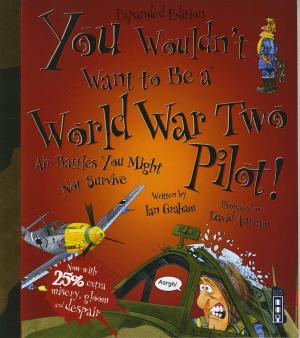 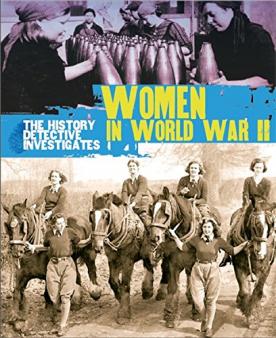